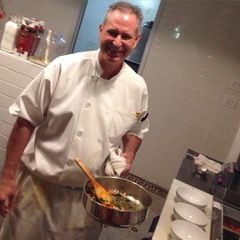 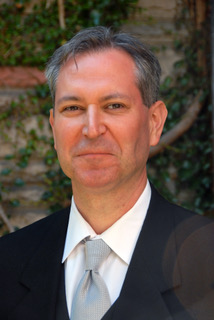 Hi, my name is Tom Totin and I want to talk to you about a reverse mortgage. A timeshare maybe? Sorry, wrong script.

After many decades working in Pittsburgh’s restaurant kitchens, I submit to you – what I like to call… Pittsburgh Kitchen Graffiti!

Some random thoughts that somehow escaped my pierogi-addled brain regarding Pittsburgh kitchen culture and food in general. Maybe even a ladle of snark.

Stuffed crust pizza? Mac n’ cheese pizza? When did this trend start with stuffing seemingly disparate foods into one another? Just stuff the mac n’ cheese into the pizza crust and be done with it. Don’t even ask about Turducken.

Does every cholesterol/statin drug ad have to have a watered-down version of a song from 40 years ago by a band that is playing at a RibFest near you? (I’m looking at you, Blue Oyster Cult.)

Just curious – when did a second job become a side hustle?

If you’ve made the decision to open your own restaurant – God bless you! If you have to explain the name of your restaurant, do yourself a favor and change it! I don’t want to hear: we are going to call our restaurant “Kapricorn Karnival” because our Uber driver, Parker, thought the name had a great “vibe.” Nooo…

In closing, they say that working in the food industry can make you, let’s say, see things differently. A high profile example of this was when Martha Stewart was released from federal prison. A gaggle of reporters were waiting outside for the Domestic Goddess when the first question was posed…”Martha, what did you miss the most during your incarceration?” Without missing a beat, Martha replied – “lemons!” Ladies and gentlemen, I rest my case! It’s like the old adage tells us – when life hands you lemons, you must have just gotten out of federal prison.

Thanks yinz for reading my Kitchen Graffiti and get busy making that pretzel jello salad for the tailgate party. 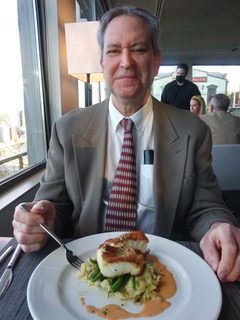 Tom Totin here. I’ve cooked in Pittsburgh restaurants for four decades. I also love to dine in local eateries to keep up with the tsunami of creativity in the Burgh. I also hosted a podcast called “Cookspeak” for 10 years..