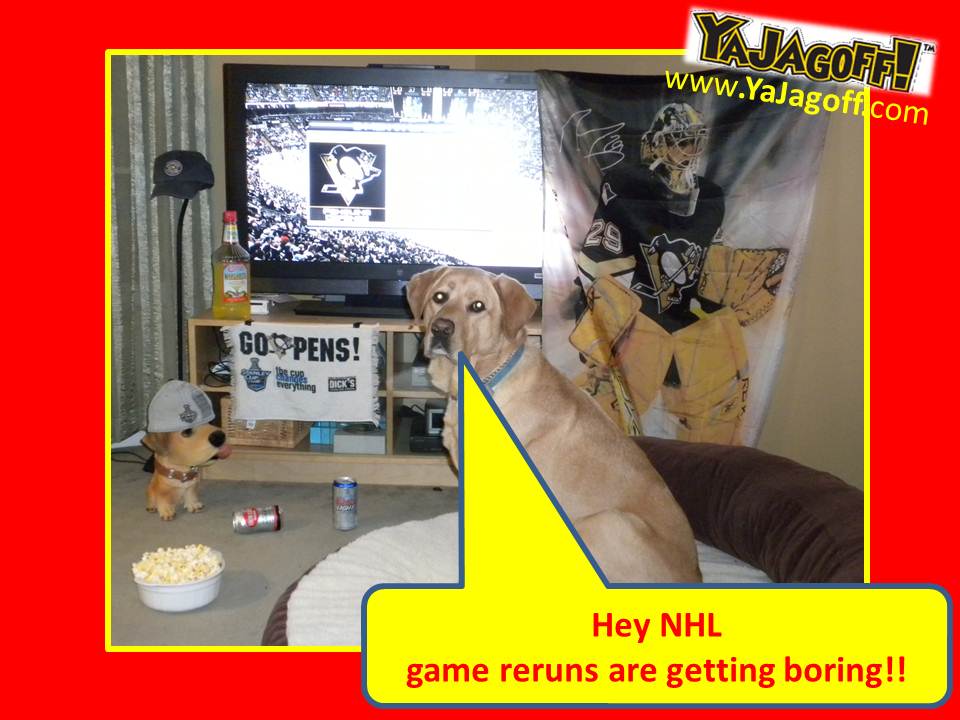 As mentioned last week, we are in Hawaii to be part of a social media conference in Honolulu. 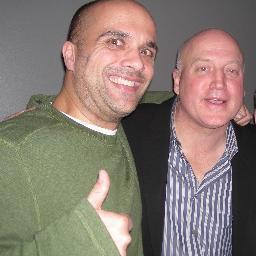 A couple of weeks ago I was approached by YaJagoff.com to write about my views on the possibility of the NHL locking their players out for the third time since 1994.

I jumped at this opportunity because, in my opinion, Gary Bettman and Bill Daly are a couple of real JAGOFFS.

The NHL decided to cancel the first two weeks of the 2012-2013 season because Gary Bettman, Bill Daly, and the owners were not able to come to an agreement on how to split up 3.3 billion dollars of revenue with the NHLPA. Really, YA JAGOFFS??? Buy a calculator.

These guys cancel the entire preseason, a move experts have estimated lost at LEAST $100 million dollars, on what planet does that ever make sense? The time has come for YA JAGOFFS to suck up your egos and get something done. A lock out effects everyone associated with the NHL all the way down to the arena workers.