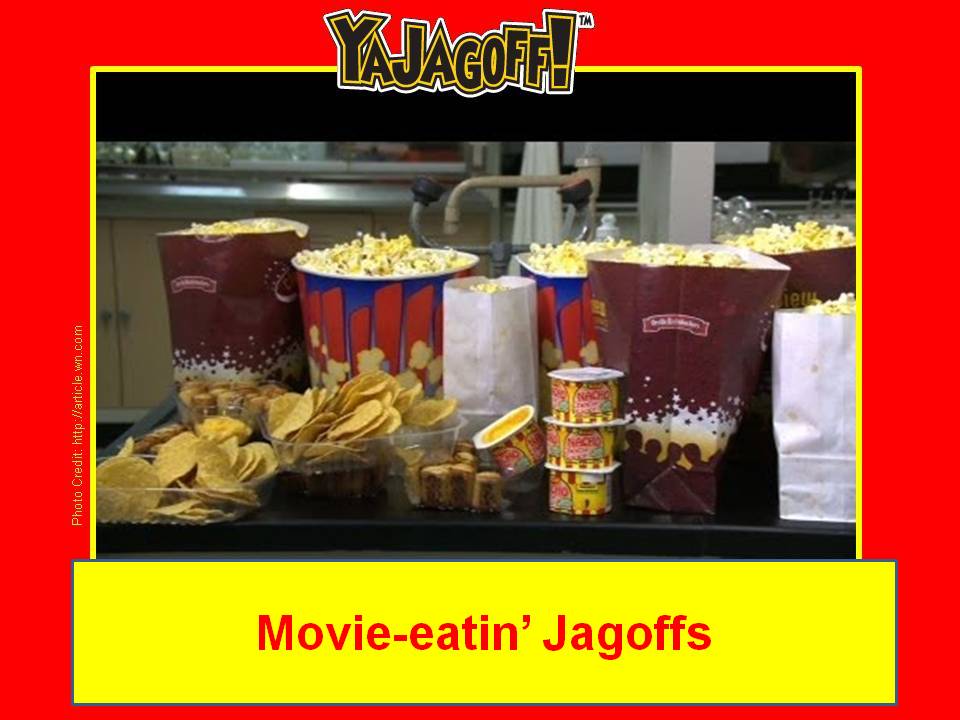 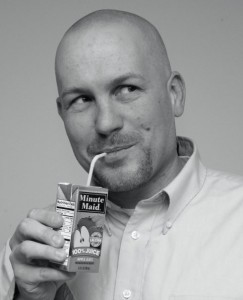 Tom will be performing live, January 30th, 2016.  Click the link below for tickets. 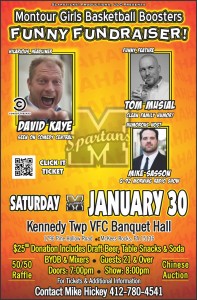