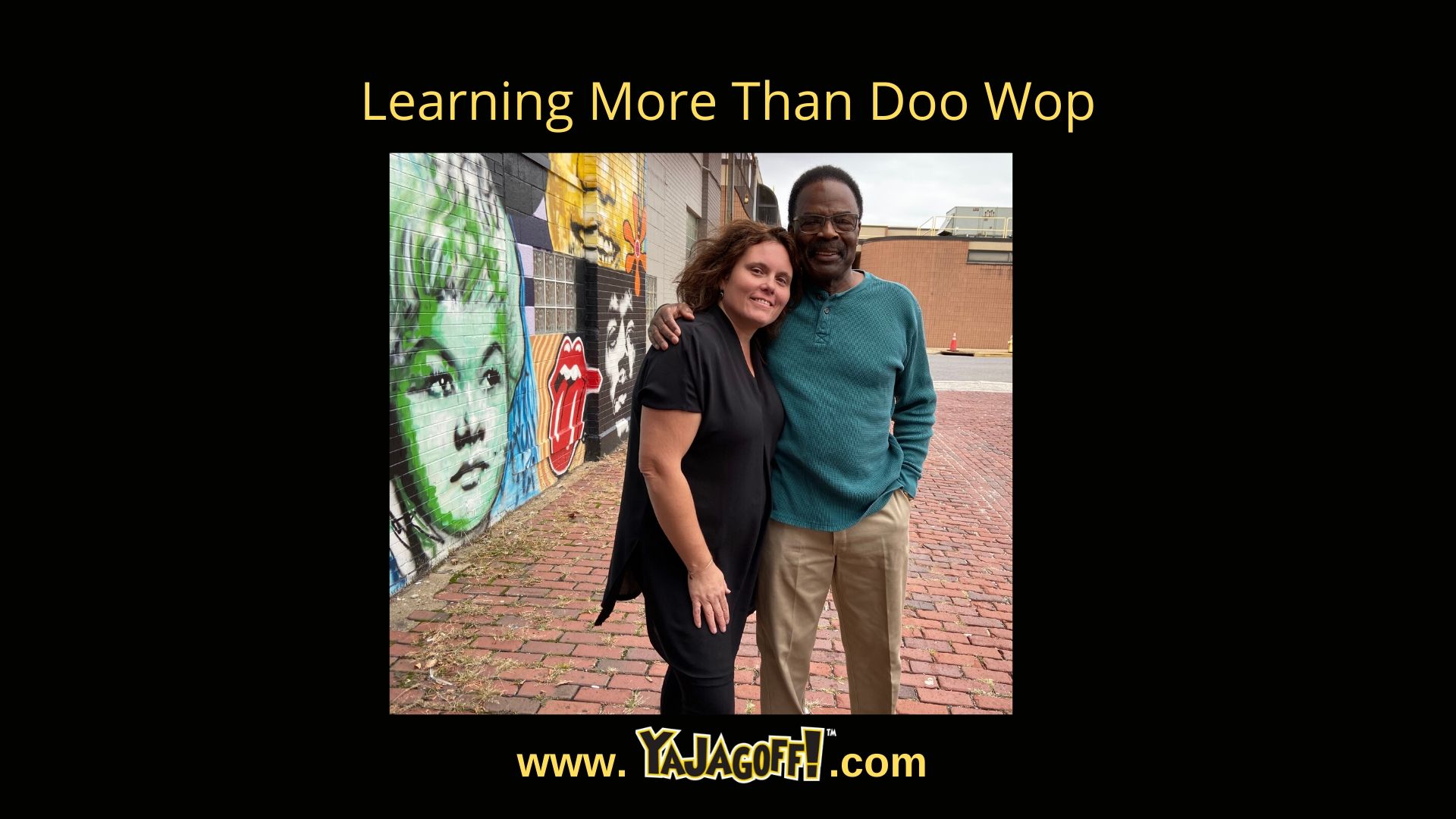 From the Heart of Rachael Rennebeck

In 2004, my husband worked out of town and I hung out with my parents like it was my job. I had an infant with reflux who never slept, and a dad whose band performed a lot. So, I tagged along.

Iconic Pittsburgh singer Kenny Mitchell, once of the Marcels, was one of the singers. He performed with legendary acts and I got to hear all of the stories because I rode to every band performance with him, with my son in tow.  Yep, a black man in his late 50’s and a white woman late 20’s discussed everything from religion to politics to the music industry, and everything you can imagine in between.

I learned a little bit about parenting and a lot about life from those car rides. One Saturday we pulled into a particular neighborhood about an hour from Pittsburgh and Kenny sternly explained that I may get some odd reactions this time.  As quickly as he said it, he handed the baby carrier to me and hurriedly grabbed his band clothing and headed for the stage. The stares were like nothing I have ever seen or felt before. Did I understand? No. I still don’t.

I was raised in a musical family and hosted the Delfonics, the Stylistics, Eddie Holman, and the unforgettable Times in our home for Sunday dinner. I was blessed to witness some of the greats who I will not mention for fear that this will be taken as my white story of knowing many African-Americans. It’s not. It’s a testament to a mentor, a legend, a family friend who taught me a life lesson. I learned from people’s actions. I now teach my children through my actions.

I will never understand, but I will forever listen and gain knowledge to be a better me and help everyone and anyone as much as I can. Strike that, the good people who range in size, age, and color.  Music taught me more than anyone will know. For anyone wondering, that is why as a proud media outlet, we did not post yesterday and were part of #BlackOutTuesday.  It was not political, it was moral.