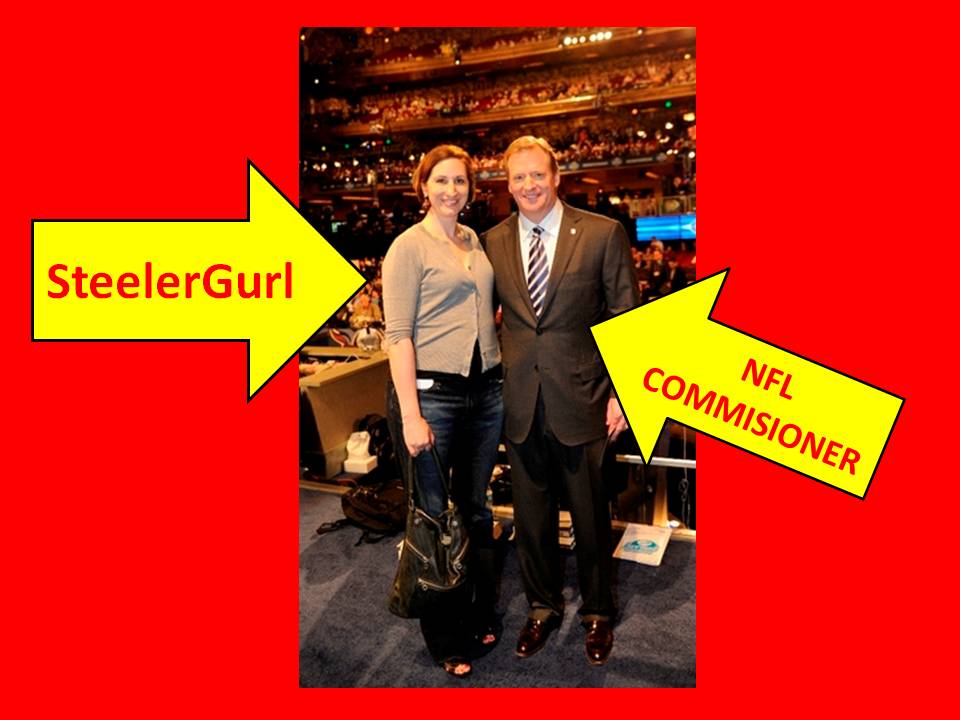 Thanksgiving is my favorite time of year. First, I love that it’s not commercially motivated, except for buying that big turkey. I love that it’s about the three F’s: Family, Food and Football (you may have other F words in there, but I am keeping this PG rated lol). And this year we
get an extra football game, so it’s even better.

I also love the smell of  the leaves falling from the trees and the crispness of the air. I lived in California for a few years and that’s what I missed the most. Football weather.

Every year I try to list all of the things I have been thankful for so here we go, what Steelergurl is thankful for:

1.  I’m thankful that we have a football season. Thanks to the NFL and NFLPA for getting themselves together.

2. I am thankful for LaMarr Woodley, James Harrison and Lawrence Timmons and their ability to be flexible and back each other up. They play tough every game they play.

3. I am thankful for Troy, aren’t we all? He can blitz, he can drop back in coverage AND he can
cover the weak side of our secondary – we all know who that is, right? I am so thankful I won’t call anyone out by name, but you all know who I am talking about.

4. I am thankful for Mike Tomlin’s barber.

5.I am thankful for Hines Ward’s dancing shoes.

6. I am thankful for Young Money and their ability to play hard and surprise every single week. Mike Wallace, AB and E make big plays when we need them.

7. I am thankful for Dick LeBeau.

8. I am thankful for #Swaggin’

9. I am thankful that Ben got married and is having one of his best season’s ever. I am also thankful that he’s tough enough to play through pain 🙂

10. And I am most thankful for the trend that Ravens typically lose in the post-season because we’re going to need that to happen. Hopefully the Steelers are the one to grant that loss.

And now for our OWN added note… Last night’s Twitter Feed and Facebook were jammed with people asking us to make NBC Announcer Chris Collinsworth a Jagoff post.  The call-outs started BEFORE the game started!!!Reasons for calling him one ranged from, “Just Because” to “Because he never shuts up!” to “his comments regarding Emmanuel Saunders mother” and “Why NOT?”

So Chris, let’s face it, no matter how patronizing you are to Ben Roethlisberger’s broken thumb, NO STEELERS FAN will EVER like your voice, your hair, your comments, your clothing or the fact that you breathe the same air as us. We’re even fairly certain that, if you showed up at a Giant Eagle grocery store and placed $2,000 into a Salvation Army Holiday Bucket, the Pittsburgh bell-ringer would hand your money back to you, Ya Jagoff!