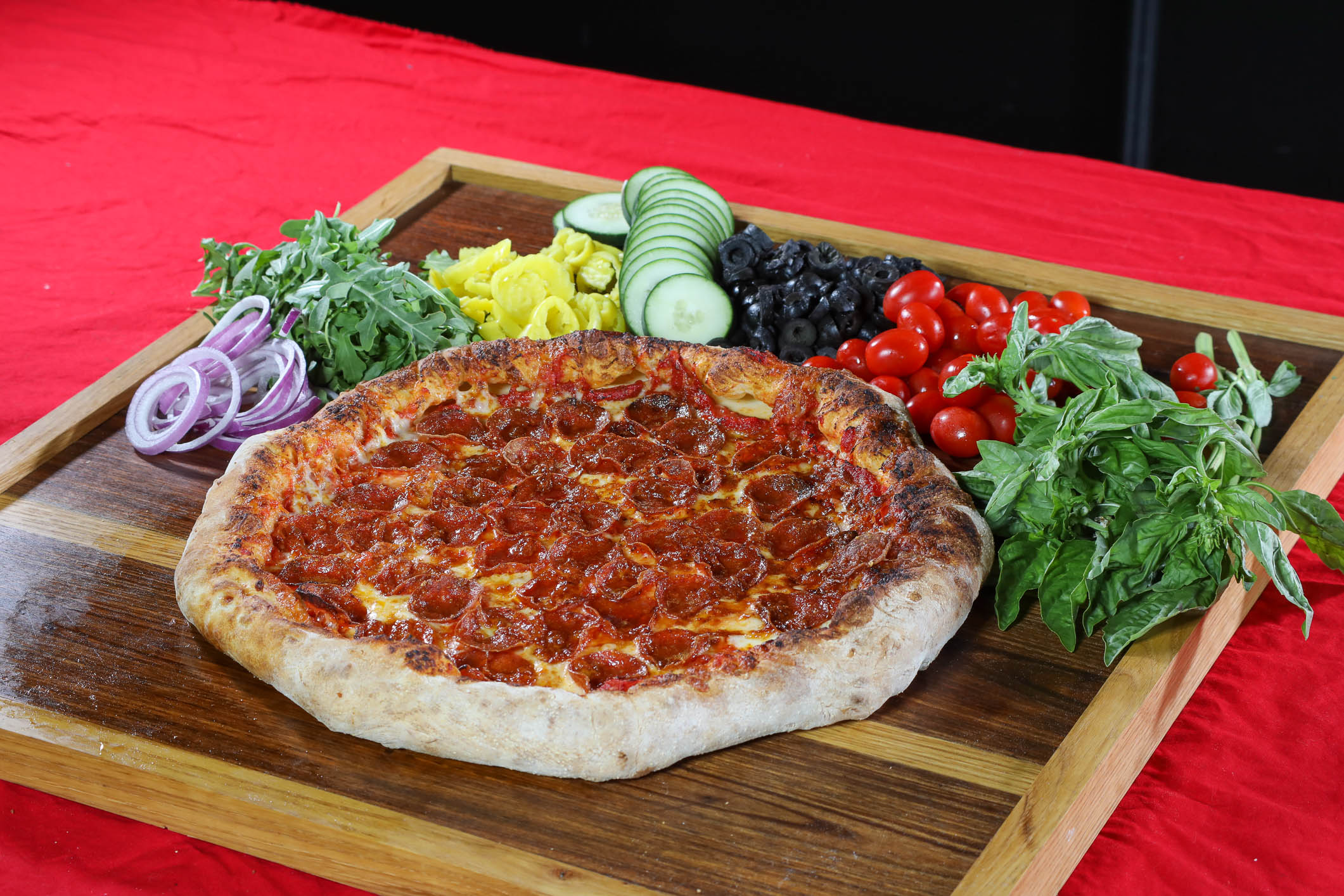 We often take a good slice of pizza for granted.

It’s often our go-to meal at home, birthday parties, get-togethers, the office, and dining out.

While there are many great pizza places in the region, Caliente Pizza and Draft House truly stands out.

Caliente’s first location opened in 2012 on a handshake.

After years working in the pizza industry, owner Nick Bogacz, along with his wife Angie, had a deal in place to open their own pizzeria. Their families were so excited to get a shot at their dreams. They came in every night and doubled as Caliente’s taste testers. All the original recopies were crafted from their advice, Nick’s pizza industry know-how, and personal love for a good slice of pizza.

The food was there, but everyone opens a pizza shop and claims they have the best pizza — Caliente still needed a way to stand out. They needed beer!

They were able to corner the craft beer market, becoming known as the place to go for hard-to-source specialty drafts and bottles of brew from around the country and across the globe.

And people started to notice to take notice.

After Caliente Pizza and Draft House became recognized as the best new pizza place in the city, they exploded. They took their product on the road to the industry events, and Nick’s childhood friend joined their team (bringing years of fine-dining expertise), and not uncoincidentally, they won the Best Pan Pizza in the World with the Quack Attack duck pie at the 2016 International Pizza Expo. A year later, another GM within the company won the World’s Largest Pizza Stretch, and the list goes on and on with too many awards to count. (OK, one more: The Mee-Maw was named the Best Pizza in America in 2019.) 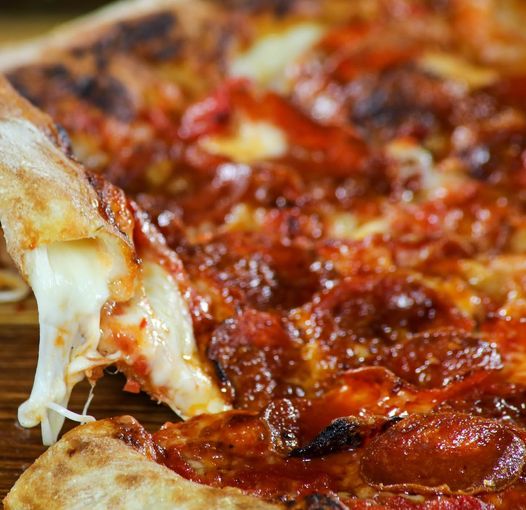 Their menu offerings will satisfy any cravings you have.  Recently, they introduced its NEW Caliente Stuffed Crust Pizza.

The pizza is made with its signature dough, housemade sauce, and Grande Cheese Co. mozzarella and provolone blend with a whole milk mozzarella string cheese in the crust. It is a large pizza and customers can get up to two toppings on their stuffed crust pizza for the special price of $19.99.

Be sure to grab yours today! Visit https://pizzadrafthouse.com/ for details or go to one of their locations in these neighborhoods:

And let us know what you think of the Stuffed Crust Pizza in the comments below!