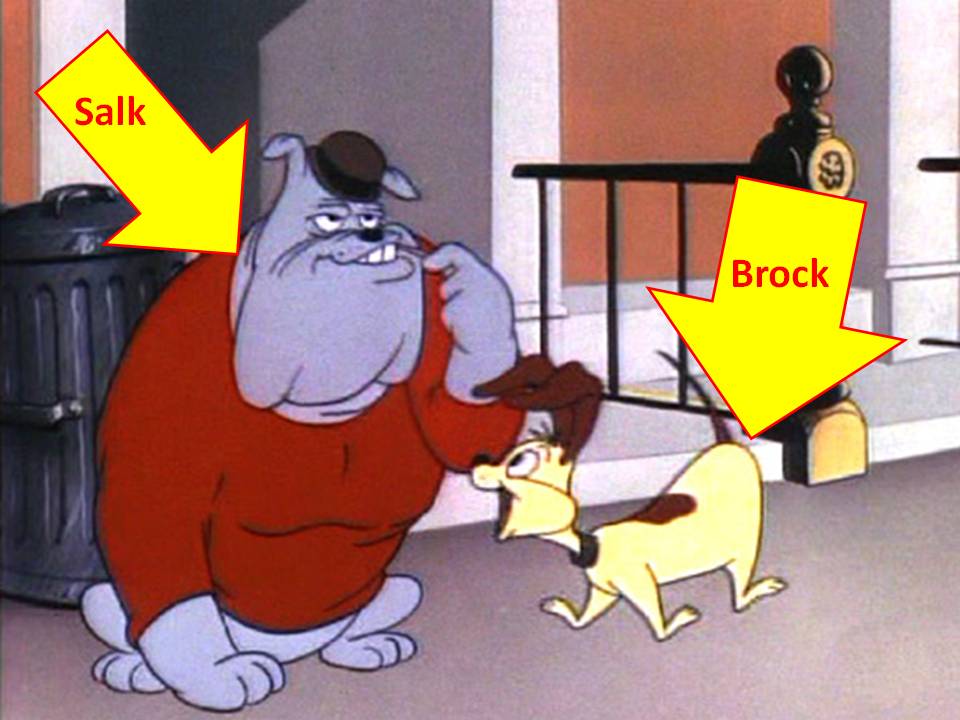 Watch this 60-second video from Seattle before you read any further!

(No seriously, watch it.)

So these two have a sports talk show in Seattle.  Clearly, there are no RESPECTABLE sports topics coming from their own city so they decided to talk about Ben Roethlesberger because:

While you may have been schooled that the “best answer” on a test like this is usually “C,” you would be incorrect if you guessed it this time.  The answer “D” is the only acceptable answer and here’s Jagoff Test Answer Key:

Nope!  But, by the amount of complaining, whining and sore feelings they have in coffee town about the Steelers, you’d THINK Super Bowl XL was last weekend (insert beaten dead horse here).

No on this one too!  Same reason as “A” and we’re wondering if most of Seahawk fans are former Southerners and also still harbor Civil War ill-feelings.

NOPE!  As a matter of fact, our silly little blog has more Facebook followers than THEY do and they have a full-time radio show.  Guess nobody really cares what they say.

Of course this was a trick question. TOPIC HINTS FOR THIS WEEK: Heisman Trophy Winner, Penn State, Cinci/Xavier Basketball Fight (FYI, got these from your own ESPN.com website.  You might want to use it some time.)

Here’s the one thing we noticed in watching the video…. BROCK (the guy on the right) has nothing to say..he’s like the little “Hey, George!  Ahhh, Hey George!” cartoon dog.

(Use your own DUH voice here)

“Ahhhh, sure Salky, whatever You say, aaaaahhhhh I’m not a REAL talkshow guy, I just say yes to whatever YOU say!”

Hey Salk and Sulk, if you guys had any credibility, you would have realized that, even Ben’s teammates, who weren’t really buddy-buddy with him in the past, recognized his efforts of playing hurt.  If you weren’t interested in just being YouTube Stars in Steeler Nation, you would have educated yourself that Ben’s in a walking boot at this point.  Then again, what would you guys know about injuries unless, you bump one of “We’re Big Stars Here In Seattle” capped teeth or botoxed-enhanced lips on your microphone.

So make a career choice boys, either get YouTube famous by doing some planking or stick to what you know, like a review of the high school playoff game between Skyline and Skyview,  Ya Jagoffs!

NOTE:  We never encourage boycotting Jagoffs.  This case is no different.  We suggest, going to the Brock and Sulk Facebook page and leaving them a “Pittsburgh Note.”  They need the LIKES anyway.  Do not swear but feel free to use the vernacular of this website in your post!!! Click the Spike and Chester pic below to get to their Fan Page.

Thanks to our Honorary Jagoff Catcher and Facebookk follower, Michael E. Metros, for this post.