If you were in THAT much of a hurry walk.   And quit pumping the UP button like you’re priming the fuel line of  a cheap WalMart lawn mower, Ya Jagoff! 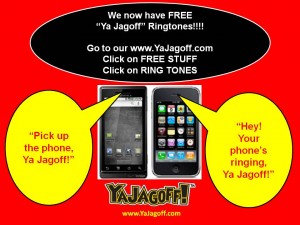