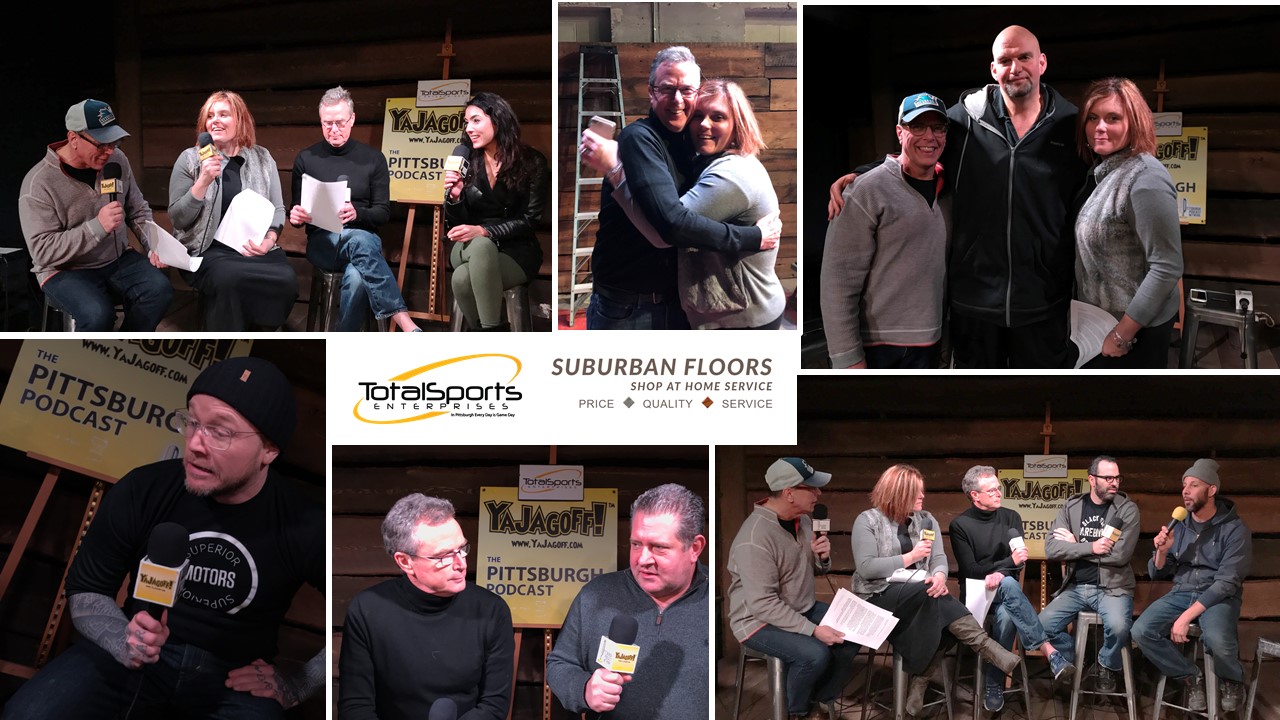 It is not only a milestone podcast, as it is the inaugural episode for the fireplace tours, but it is a BIG Braddock boasting. All of Braddock’s finest are gathered at the newest food phenom, Superior Motors to talk the latest goings on in the east part of the city including art galleries and theater, a political run, and the best new eatery in town.

Hit the play button below to listen to the podcast.

If you don’t see the play bar, in your email, above, click HERE to listen to the podcast while you work, rest or play.

Episode Music, Greywalker, “The Wolf and I”

We love supporting all kinds of Pittsburgh music! Greywalker was named the “Best Metal Band” in the 2017 Pittsburgh City Paper Readers Poll and took home the 1st Place award at the 2016 and 2017 Brewtal Beer Fest for their beer collaborations with Penn Brewery & Maggie’s Farm Rum. Greywalker is currently playing shows in support of their most recent album “Beyond All Mortal” and will be releasing a new full-length album this Spring. Their next show is a live video shoot at the Smiling Moose on Friday, January 26th starting at 8 p.m.

01:14 Opening – We are hanging at the Bare Bones Productions, Black Box Theater in Braddock. And what a time to be visited by KDKA TV’s investigative reporter, Andy Sheehan!!! But why? He is THE questioner of all questioners and Rachael’s mentor! Follow along as we tell you all about what’s going on in Braddock.

The question of the day: What’s worse… to be hot or cold?

11:14 Patrick Jordan, owner of Barebones Productions is our host at the Black Box Theater, gearing up for the next show, “Rules of Seconds,” which starts January 26th. He discusses the uniqueness to a blackbox theater as part of a chic eatery, and the niche neighborhood Braddock is becoming.

18:47 Jeb Feldman from the Unsmoke art space in Braddock. Originally from California, he was in Braddock and now making it an eclectic town with a need for art display.

29:15 Chef Kevin Sousa, Superior Motors, wanted to be a tattoo artist, hated the job and started cooking at age 27. What is it about Braddock? The impetus for change is his motivation. His thoughts on the Anthony Bordain visit?

40:49 Giselle Fetterman, creator of the Braddock “Free Store” and the 412 Food Rescue. She starts with a romantic story… was John doing yoga when they first met? She introduces a new project supporting female entrepreneurs.

49:42 Lieutenant Governor candidate and current Mayor of Braddock, John Fetterman. Who runs for second-in-charge? John does and he’s looking to change the office as the next step in government, but admits he and Giselle could be interchangeable.

1:03 Thanks to Andy Sheehan… what happens if he randomly shows up at your house asking for directions? Can’t be more thankful that he came on to hang out with us. True professional!