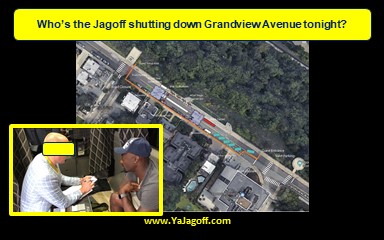 7-8am: John and Rachael serve free spaghetti (this morning) at the annual KDKA Radio spaghetti breakfast at the Heinz Garden downtown. on Grandview Avenue!

10am: Make some German recipe videos for next week’s Oktoberfest.

5pm-11pm: Work the celebrity carpet at one of the coolest nights EVER on Pittsburgh’s Grandview Avenue! The 3rd Annual David Alan Fashion Show.. outside.. on Grandview with the downtown area in the background!

What is this event that will, again, put Pittsburgh on the men’s fashion map? 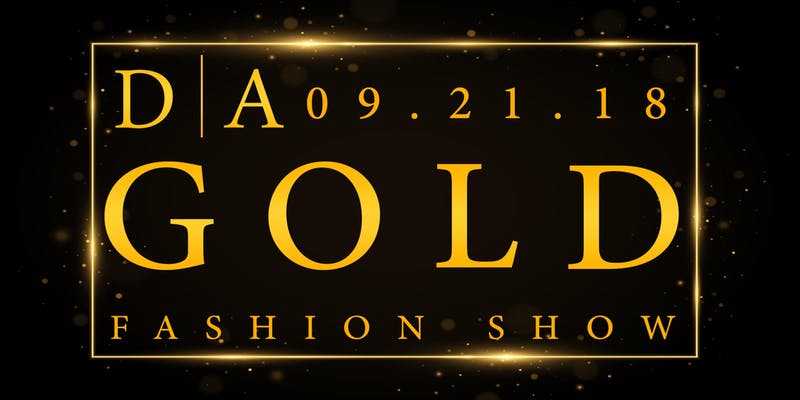 David Alan, fashion icon and suit specialist, is gearing up for his third annual fashion show on September 21st along Grandview Avenue for a gold edition of a star-studded 120-yard runway. There will be show-stopping suits, innovative style and high fashion as Pittsburgh Steelers and WWE favorites shine like gold against Pittsburgh’s sunsetting landscape.

STEELERS AND WRESTLERS AND..

Top celebrity clients of David Alan Clothing Co. include Pittsburgh Steelers Anthony Chickillo and Roosevelt Nix, as well as Superbowl XLIII MVP, Santonio Holmes, all of whom will be strutting the sharpest looks designed by David Alan. New this year, iconic sports announcer, Paul Alexander, will be the show’s emcee sporting his style a’la David Alan.

A new face to the runway is that of Petri Hawkins-Byrd, Judge Judy’s bailiff, and the list of celebrities in attendance has grown just as much as the must-see event, causing one of the most touristy areas in Pittsburgh to be shut down in its honor.

Thus far, the David Alan Fashion Show has raised over $20,000 for the American Cancer Society. As the show moves to new heights, so does the fundraising. This year, fundraising efforts will benefit three foundations for its third annual fashion show: Ronald McDonald House Charities, It’s About the Warrior Foundation, and Cuddles for Kids.

Expect six children from Children’s Hospital, some with Leukemia including Darran Dunlap, daughter of 93.7 The Fan personality, Colin Dunlap.  Plus, Marine Veteran, Brandon Rumbaugh, who lost his legs from stepping on an IED, will grace the runway with his courageous spirit.  All of the ensembles encompass personality, flare, and style from the lapels to the lining.

Ok.. so there are STILL some tickets left. Get them here. If ya can’t make it, watch the YaJagoff Facebook page all evening for videos from behind the scenes and from the black and gold carpet!

David Alan is no Jagoff at all. Unless you’re using the “term of endearment” connotation of it!  Tonight will be the best view of Pittsburgh EVER from Grandview Avenue… Ya Jagoffs! 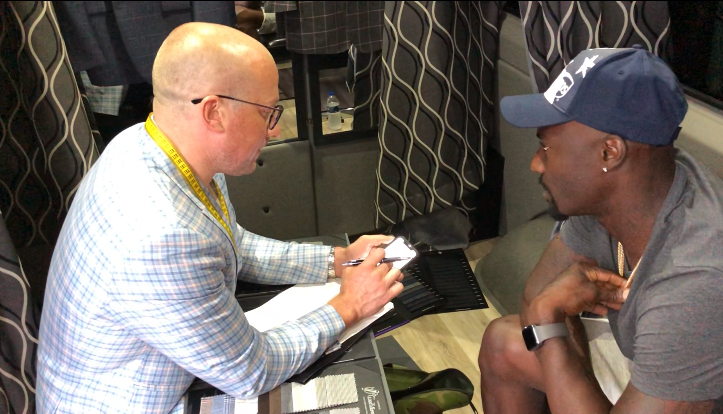