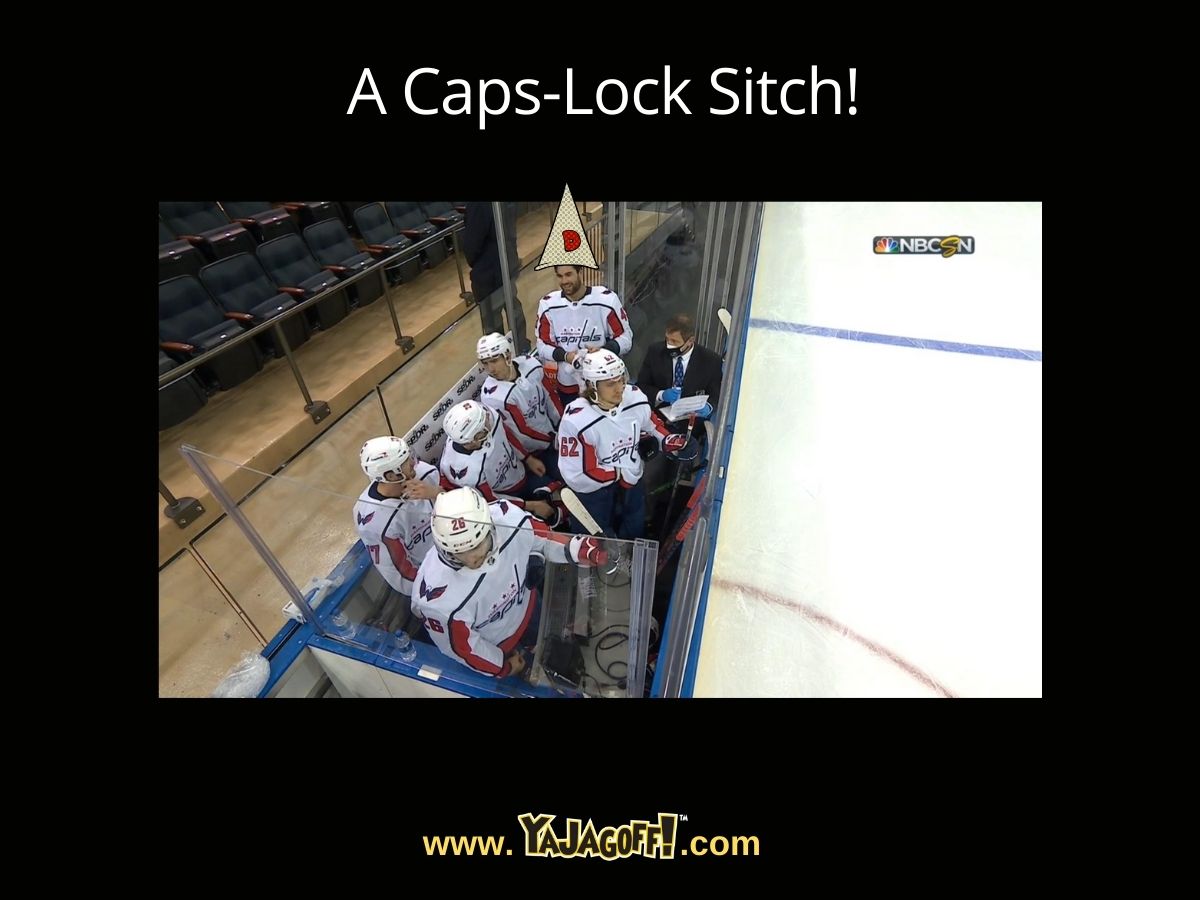 If you’re a hockey fan, you know the sitch about Tom Wilson of the Washington Capitals and his ongoing jagoffery. Like, it’s worse than jagoff-level. He’s really just a menace to the hockey society.

If you’re not a hockey fan, you probably saw the national news story of what resulted from Tom Wilson’s jagoffery… 3 hockey fights broke out at the start the game the other night, the second consecutive game between the 2 teams, New York Rangers and the Washington Capitals.

Tom Wilson.. smile as you stand there smiling  at your team packed into that penalty box like a 78 year-old woman’s unpedicured, crooked, sausage-like toes while she’s wearing on old pair WalMart open-toed sandals!  Yeah.. it’s ugly (and you’re welcome for the vision!) Here’s hoping that someone takes your legs out before the playoffs start so that you can’t goon it up and negatively influence the run to the Stanley Cup, Ya Jagoff!