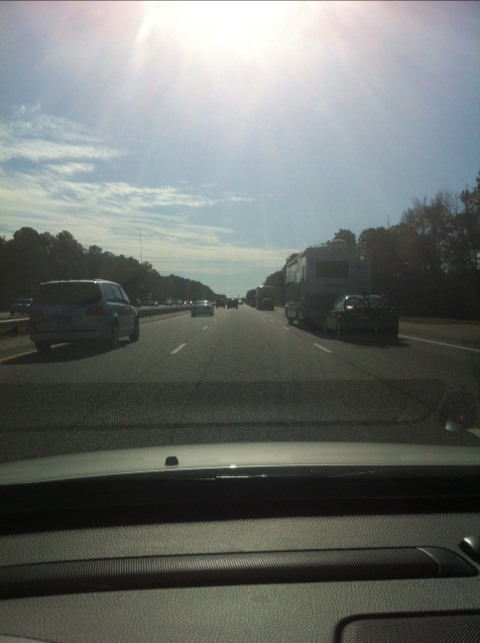 Well here it is, our very last post of our very first year of blogging! January 1, 2011 was our first post – topic: The Winter Classic in Pittsburgh. We hope you will stick around the next year as we grow this thing.

The picture above does NOT do this posting justice. Basically, it represents a microcosm of any Interstate heading South out of Pittsburgh yesterday. What you see are trucks, more trucks, a huge RV from Quebec with a car-in-tow, ANOTHER RV and, that’s only the start of it. We’re pretty sure that there is Subaru in front of that mess with a “50-year member” West Penn AAA sticker on it’s bumper and a 2005 Toyota Camry with a window sticker that says, “I brake for bingos.”  The one guy we COULDN’T get a pic of looked to have rigor mortis setting in and his RV had a car in tow, to bicycles strapped to the back, one of those power chair brackets on the back of the car in tow and…….. two canoes strapped to the roof of the pick up truck that was towing the RV!  (There’s a kitchen sink joke in here but we’re not doing that!)

Don’t know who unleashed them all this week but, there were soooooo many senior RV drivers headed south that you would have thought that Betty White had invited them to be in the next Cucoon movie shoot OR someone yelled, “free bingo and all the free sugar, salt and pepper packets you can stuff in your purse in Florida, this week only!”

Look, we know to respect our elders and we will chase anyone down that doesn’t and check them into a wall with the force of James Harrison and the skill of Brooks Orpik. BUT…….(as Mike Lange might say) “Get outta the FAST LANE, GRANDPAP!”

What in the world tells a senior citizen man, who has difficulty maneuvering his Aries K car in the church parking lot, that he SHOULD be driving a vehicle the size of an aircraft carrier down a highway with full intentions that he should have a BIGGER one NEXT year, Ya Jagoffs?? 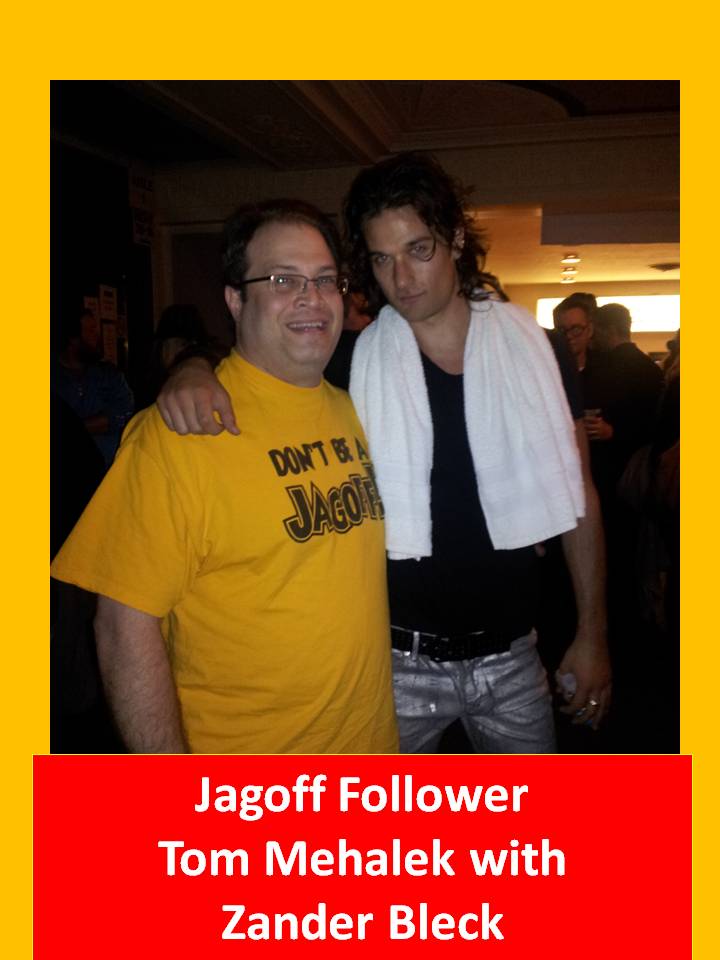 One programming note… a quick recap tomorow WITH a “Quotes On The Bus” Quote.