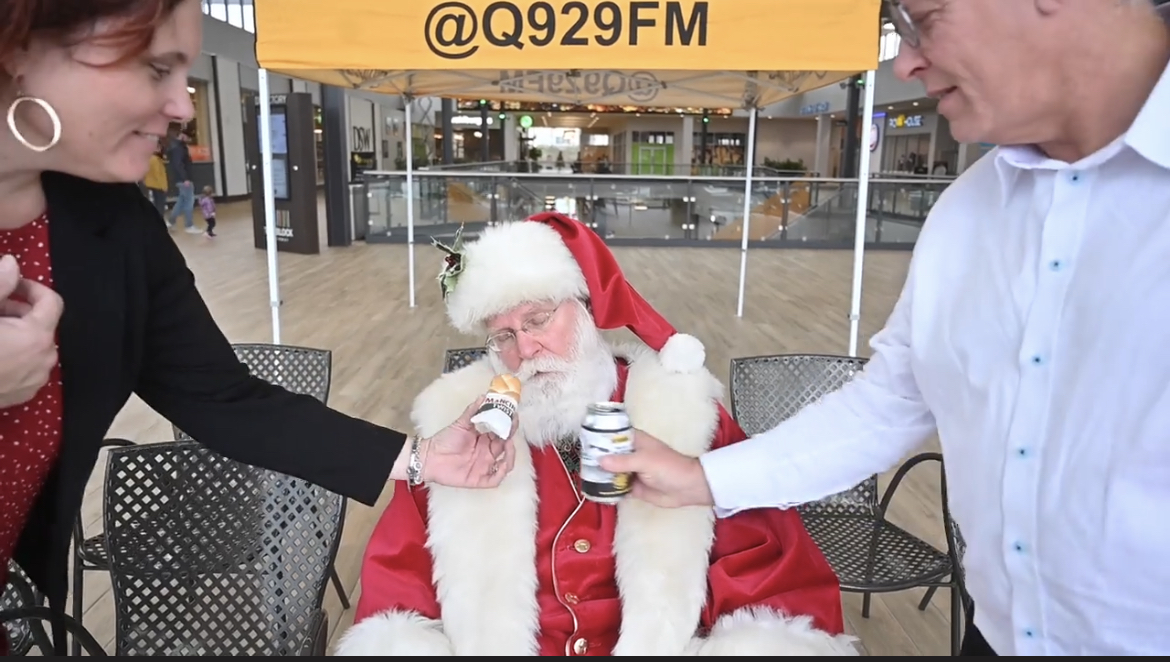 The first Saturday in December remains parade-like but in a parking lot with unique fanfare!

Without a traditional Pittsburgh holiday parade, and following last year’s fake holiday parade, prepare for this year’s parade appropriately titled THE NOT YOUR AVERAGE HOLIDAY PARADE N’AT, YAJAGOFF! This year’s not fake, holiday parade, will be held at The Block at Northway on Saturday, December 3 from 10-11:30 a.m. and feature some of the best and brightest holiday entertainers, Pittsburgh personalities, stationary floats, and of course, Santa Claus.

Each parade attraction will be stationed, and featured, at four strategic stops in the parking lot under sponsored tents: Mancini’s Bakery, Millie’s Ice Cream, North Country Brewing, and Screenmobile. Erika Jay and Monica of Q92.9 will serve as roving reporters making their way to each tent for participant interviews, while YaJagoff!, Rachael and John, narrate all of the parade happenings from the back of a Rohrichpick-up truck.

The entire event will be live-streamed on YaJagoff, as well as the Q92.9 FM Facebook pages, thanks to Sorgatron Media. Expect live music from the Steel City Ukuleles, Mark Ferrari, and Ashley Marina, dance and performance troupes, and appearances by Pittsburgh personalities in a parade-like event at the main entrance of Block Northway’s parking lot. In addition to performances, interviews, and a stationary float or two, Santa will make an appearance before being whisked away to his wonderland inside the Block at Northway featuring a vendor village for visitors to shop and enter to win prizes, thanks to Q92.9 FM.