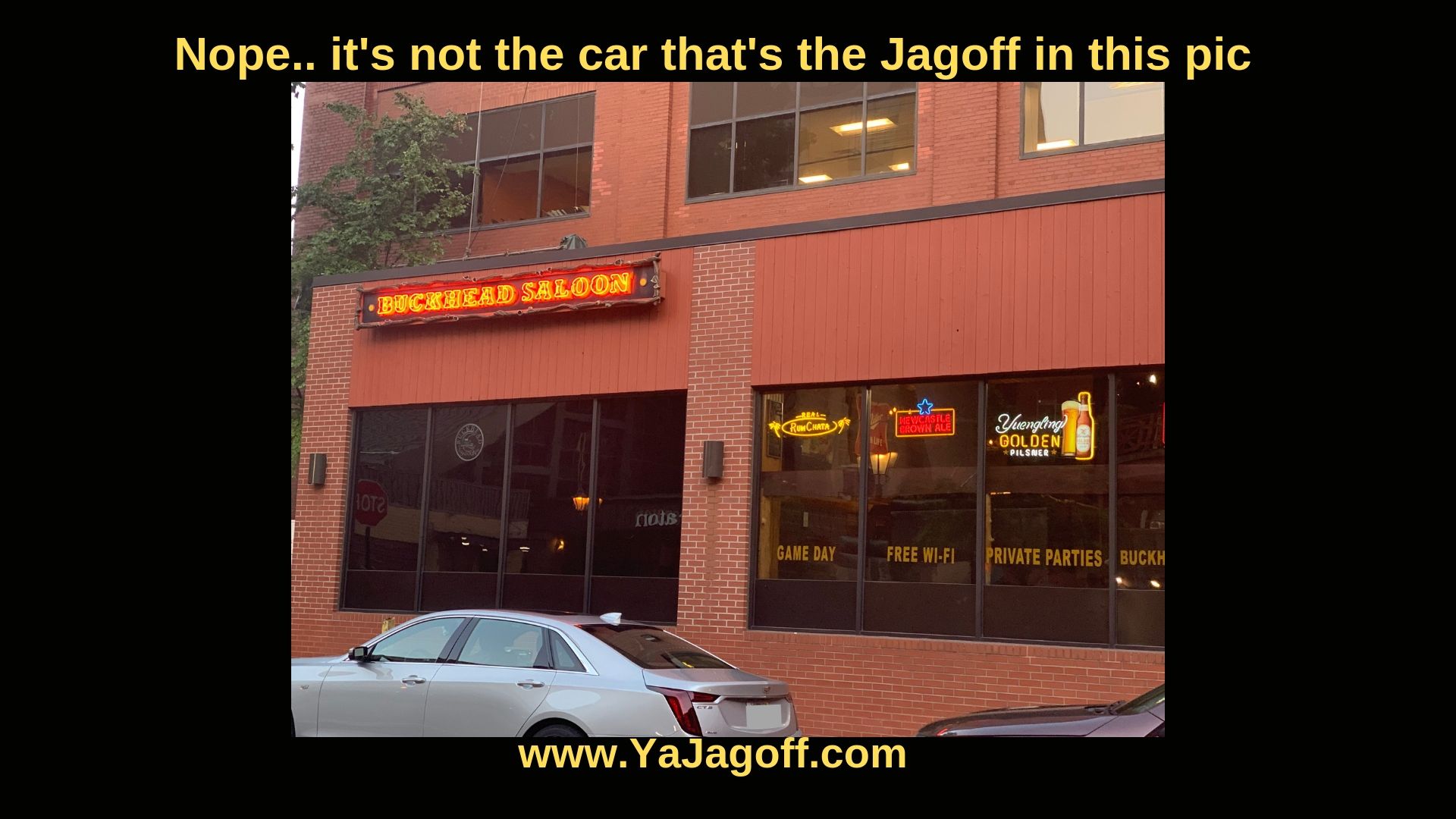 Get ready.. ’cause we’re gonna complain!

This week, we went to an event at Buckhead Saloon, Station Square. Keep in mind, the younger peeps in our lives warned us to not expect a lot because this is a younger person’s hangout and may not be what WE expect from a bar/restaurant.

CHALLENGE ACCEPTED because we ain’t old!

SPOILER ALERT: we walked out of the place shaking our heads and talking to ourselves like as if we were 90 year-old life-critics .. except we had no stolen and of the free sugar, salt and pepper packets in our purses and pockets!

Ok.. done with the rant.. the ending… we left without seeing a manager and THAT’S when we instantly became the 90 year-old life critics about how the staff basically didn’t give “2 $hit$” (as my mother, who is not 90, would say) about our sitch.

Buckheads…we didn’t like you and you probably didn’t like us. Like…. we can’t even be friends on Facebook to be honest. Guessing you are used to younger people getting tanked and just leaving their food and phones behind and don’t care to complain. We were warned!!  Looking forward to never spending $75 at your place ever again, YaJagoffs!