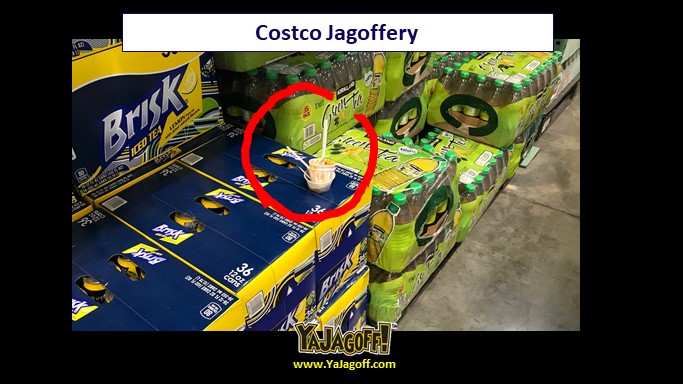 If you’re a member of a warehouse club, you know that going to one of those on a weekend, especially Saturday, provides more Jagoffery in one visit than this blog can handle for a week. From people hovering around the free samples, to parents letting their kids push the carts around the store to be “cute,” to drivers that sit in a lane, for 10 minutes waiting to get that one parking spot that is 4 spots closer than then another empty spot.