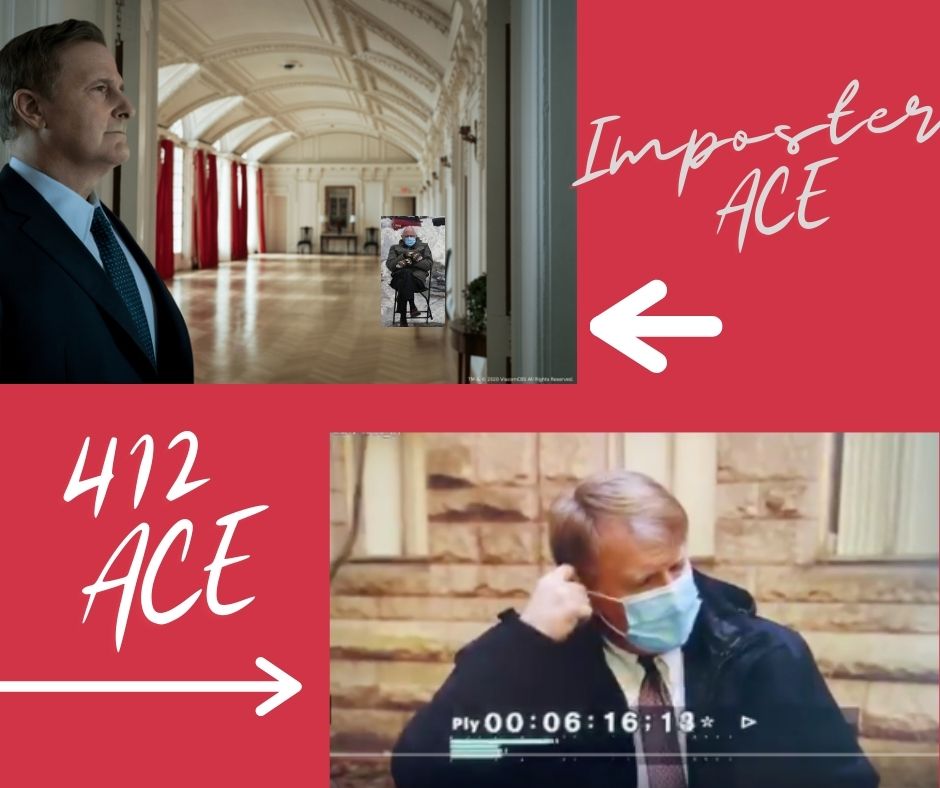 From singing mockingbird in Dumb and Dumber with Jim Carey, to a Broadway star in To Kill a Mockingbird, Rich Fitzgerald is an ACE.

Wait, that is Jeff Daniels, not Pittsburgh’s pride and joy, known to us as ACE, or Allegheny County Executive Rich Fitzgerald.  In case you got caught up in the Bernie memes that show the senator everywhere from the set of the Golden Girls to the cyclone in the Wizard of Oz, our own politician was viral this weekend.

The long and short, Ted Cruz eloquently pitted Pittsburgh and Paris as a zinger toward President Biden.  Oh boy did that backfire because in typical Pittsburgh style, our own ACE let him know we don’t need him nosing in our business.  Yinzers, what Fitzgerald meant was quit being nebby n’at Cruz. We got this.  In a more dramatic style, Fitzgerald rips his mask off to speak on behalf of the 412 and tells Cruz just that.  Back off broski, we good in the Burgh. Next thing ya know, our ACE is recognized as a Jeff Daniels doubleganger.

I mean the guy has been in a plethora of movies, and even played Comey in the Comey Rule, and ACE is known for a good speech or two.  We have even seen ACE walk the red carpet at the Pittsburgh Film Office gala.  Come to think of it, have we ever seen the two together? Wasn’t Daniels just in Pittsburgh this week? Where was ACE?  Ya know what Ted, you got our minds going here in Pittsburgh, ya jagoff!