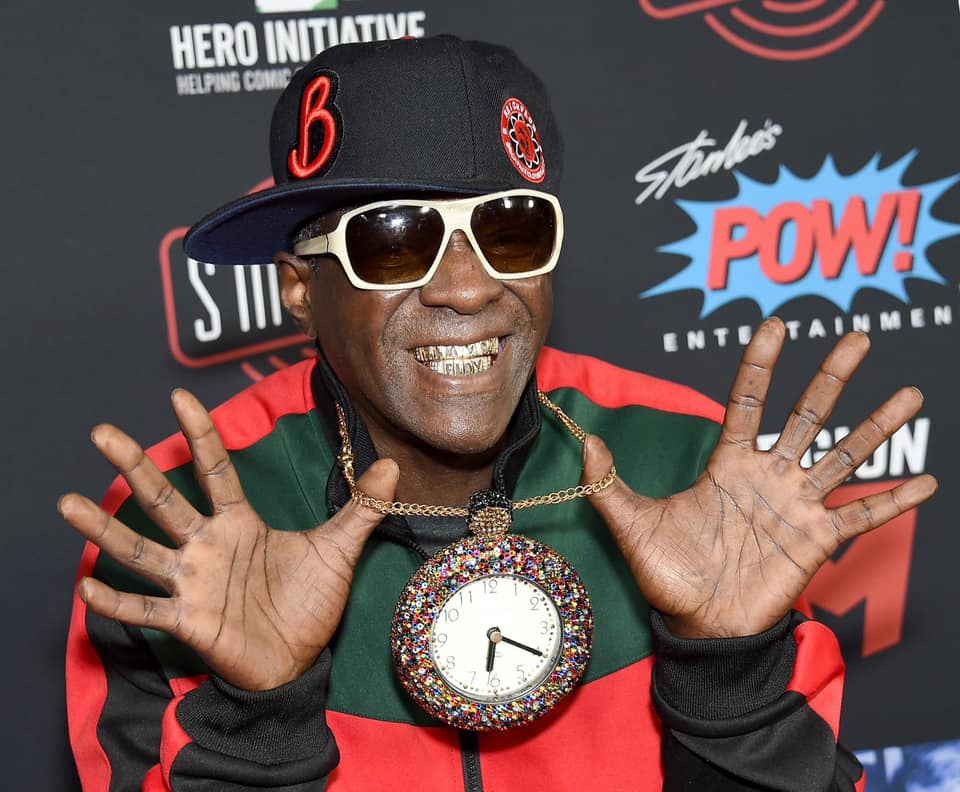 24 craft brews shipped to your door.

And this ain’t just a “new normal” virtual craft beer fest! FlavorFlav is going to kick this one off! Pittsburgh’s beloved Steve Blass will tells some awesome baseball stories! And then you get live interactions with the various participating brew masters.  You don’t like seeing how hot dogs are made but you will LOVE seeing how your BEERS are made! A total of 2 hours of live, virtual entertainment.

BeerFest2U was designed to be something cool and give back to local breweries as well as bar and restaurant workers and the beer lovin’ peeps in PA who could use some good vibes!

Part of the proceeds from ticket sales go to We Are Tip Jar (Philly and Pittsburgh) to help restaurant industry workers through this unprecedented time.

Grab your tickets before we 10/9—>  www.beerfest2u.com