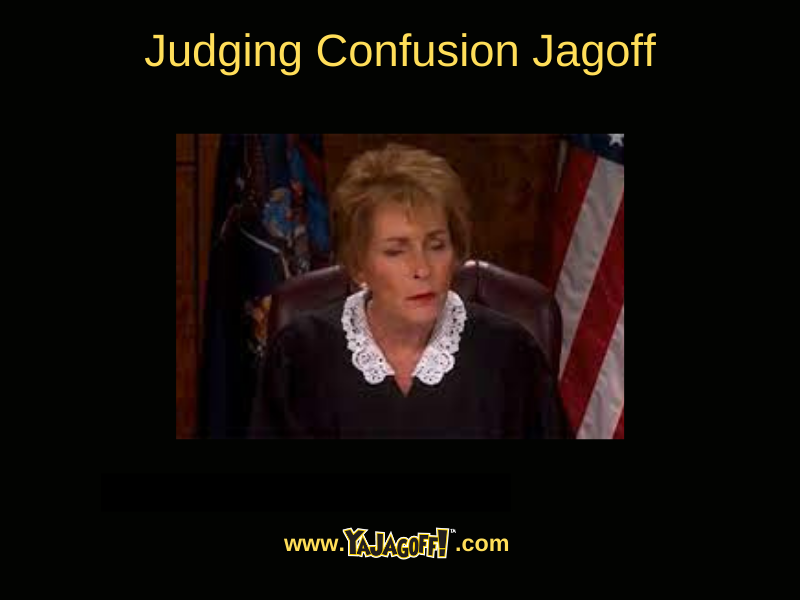 I guess it starts like this: police claim that in January, a woman blocked access to water lines at her house and poured sulfuric acid drain cleaner into the pipes, injuring three Municipal Authority of Westmoreland County workers as they attempted to restore her service. Ok, not sure why but ok.

She was also slapped with two felony counts including unlawful possession or manufacturing of weapons of mass destruction, umm yikes.  But she had been free on bail until the second day of her trial last week, when she failed to appear in court and was picked up by sheriff’s deputies on a bench warrant. Insert long sigh.

Her response is what gets me though, “do whatever you want,” was her claim. This is not the verbiage to get you out of this mess lady. This phrase falls in line with good ol’ ‘it is what it is,’ or worse yet, ‘do you’ (worse yet yet is to add the word bro or chic or something like that after that phrase.)  Just stop.  Show up to court, listen, take accountability and move along.  Few words to say, sure we get that, but the whatevs factor is just not helping matters.  Think before you speak, because if you are prepared to say do whatever you want, you may not like the outcome, ya jagoff!

Full story available thanks to the Tribune-Review: https://triblive.com/local/westmoreland/jailed-jeannette-woman-tells-judge-to-do-whatever-you-want/