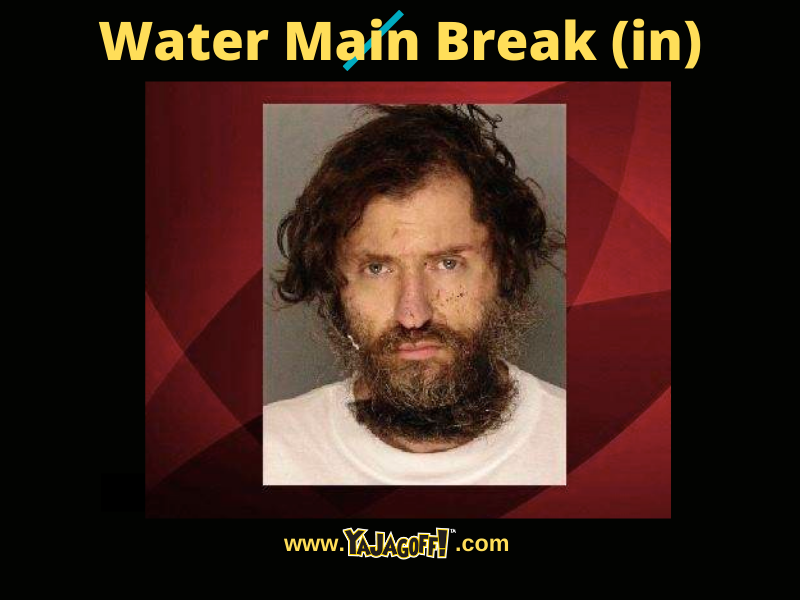 So Mikey wrecked his car, checked out if he could get into several other cars, then somehow got into an apartment complex where he attempted to enter a dozen apartments. Like the old Goldilocks and the Three Bears story goes, he found the right one (ehem, the apartment with an unlocked door) and was caught taking a shower. It was 5 a.m.  Mikey fought with some police and was arrested.

It is unfortunate that he wrecked and thankfully he was ok after the impact.  Why  attempt to enter other cars, let alone enter an apartment complex where you don’t reside?  Why like a pinball, would you attempt to enter various apartments? All for a shower? Not worth the work my man. And is this something Mikey has done before, recognized his need to shower and stopped at nothing for the refreshment?

Is the crazy comparison the Goldilocks approach, Mikey’s shower search wasn’t too hot or too cold, this one was just right?  Is it the fact that he needed a shower so badly he stopped at nothing? Perhaps we say ah Mikey, ya forgot your shower caddy at 5 a.m.?  I say you don’t want to be like Mike, Ya jagoff!  Get a shower at yer own place!

Full Story thanks to The Trib: https://triblive.com/local/police-man-arrested-after-breaking-in-to-showering-at-bethel-park-apartment-and-fighting-with-police/