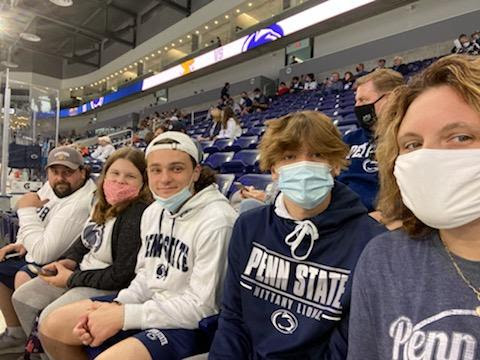 New college parent tip: book a hotel room half the year in advance if your child attends Penn State. I hear they have a decent football team with a bit of the following.  So, a 44-minute drive to Altoona it is. First stop to PSU for parent weekend, Tyrone, Pa for much needed coffee.

The Brew Coffee and Tap serves extra espresso shots in their mochas, lattes and regular coffees just like most cutesy coffee escapes, but this place has more than breakfast bites and smiles. One side of the shop smells like morning has arrived, the other offers beer and wine options for the minute the afternoon hours begin.  Good ol’ Tyrone, the place of considerable commercial importance in the twentieth century as an outlet for the Clearfield coal fields, is noted for the manufacture of paper products. 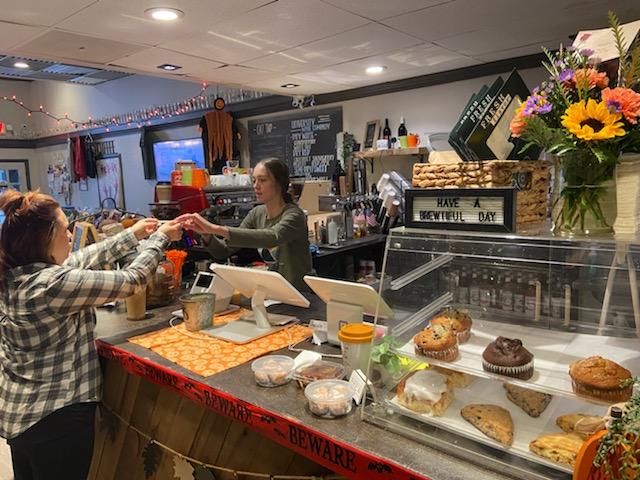 We have seen the campus a few times, but never saw the Arboretum.

It contains botanic gardens, waterfalls, greenery with benches galore, and is the second location to the Behrend PSU. Sasaki Associates developed the master plan in the late nineties, and landscape plans were completed in 2002 by MTR Landscape Architects LLC.  A White Oak tree was dedicated in 2005, and Charles H. “Skip” Smith donated $10 million on May 18, 2007, to begin construction. The H.O. Smith Botanic Gardens, named in honor of Mr. Smith’s father, was completed in fall 2009.  The gardens were officially dedicated on April 25, 2010. 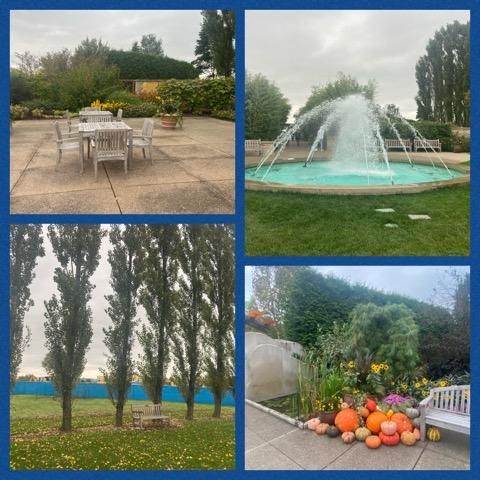 Established in July of 2014, The Childhood’s Gate Children’s Garden sprung as a unique space for exploring nature. Designed for visitors between the ages of 3 and 12, this garden serves as a nature hub for visiting families, alumni, and potential attendees to enjoy the outdoors. 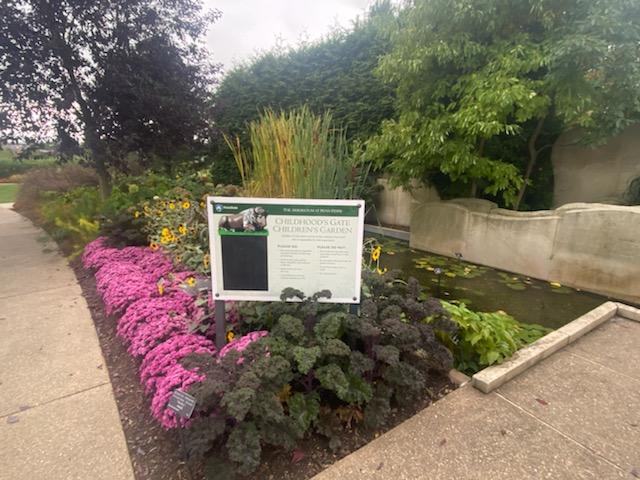 The trip is Rennebeck style for a reason, you have to make time for a men’s Ice Hockey game. Before the 2012–13 season the program was designated as a club sport and competed at the ACHA Division, now are competing as a D-1 level team #WeAre……… 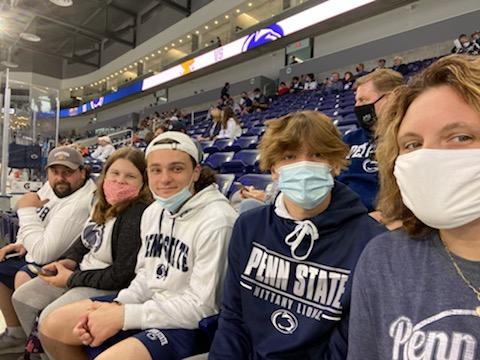