Like so many native Northside boys, I was an avid sports fan. I was in my early twenties when the Steel City was gifted the most beautiful ballpark in the United States, and not many years later the Steelers won the Super Bowl against the Cardinals. Within a few short years, I headed south to start a landscaping business in Sarasota.

With a thriving career and family, visits home have been fewer and far between. But I was lucky to have a drone to take some photos of the Steel City that I know and love.

I miss coming through the Fort Pitt tunnels that give way to the most beautiful view of the city.

I miss watching the moods of the 412 being overjoyed or miserable the day after the Steelers played, depending on a win or loss.

I miss being on Mt. Washington at night looking at the city light up, and not just on Light Up Night.

I can still taste Pittsburgh pierogis and Primanti sandwiches. Most importantly, I miss family, friends and the beauty of Pittsburgh yinzers. That is why I captured these amazing photos of Pittsburgh from above.

There is no city like Pittsburgh and I am proud that the black and gold city is my hometown. 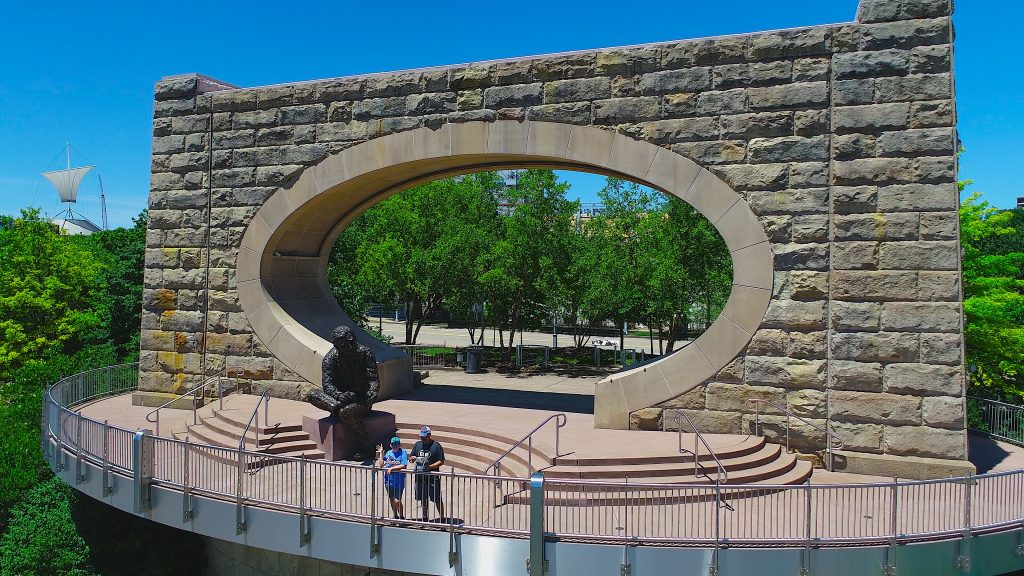 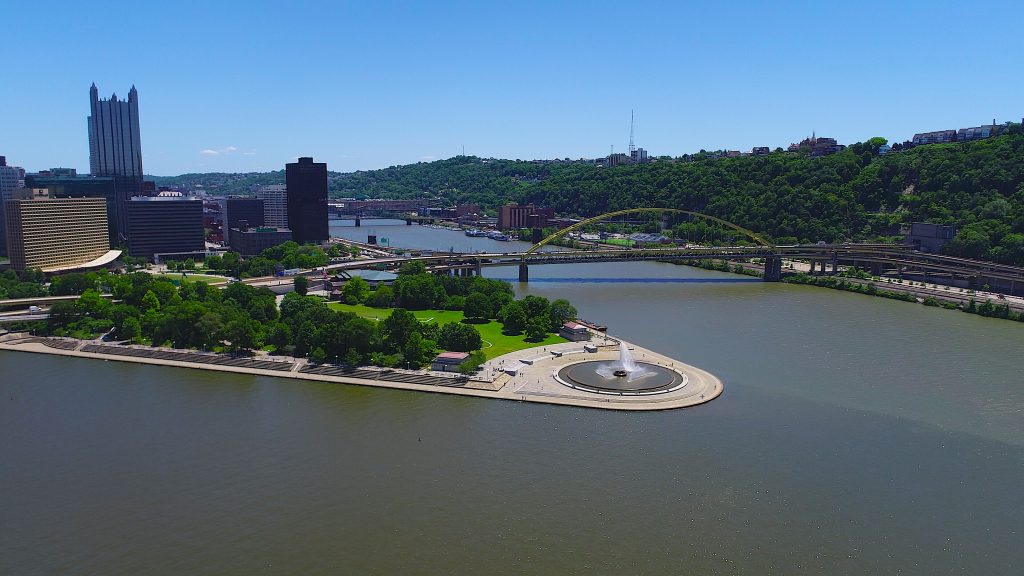 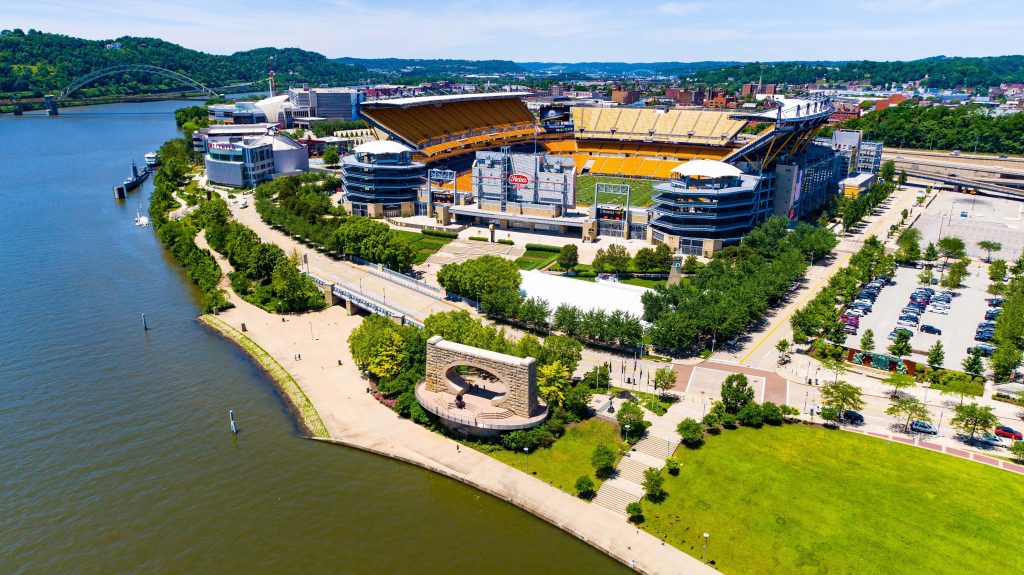 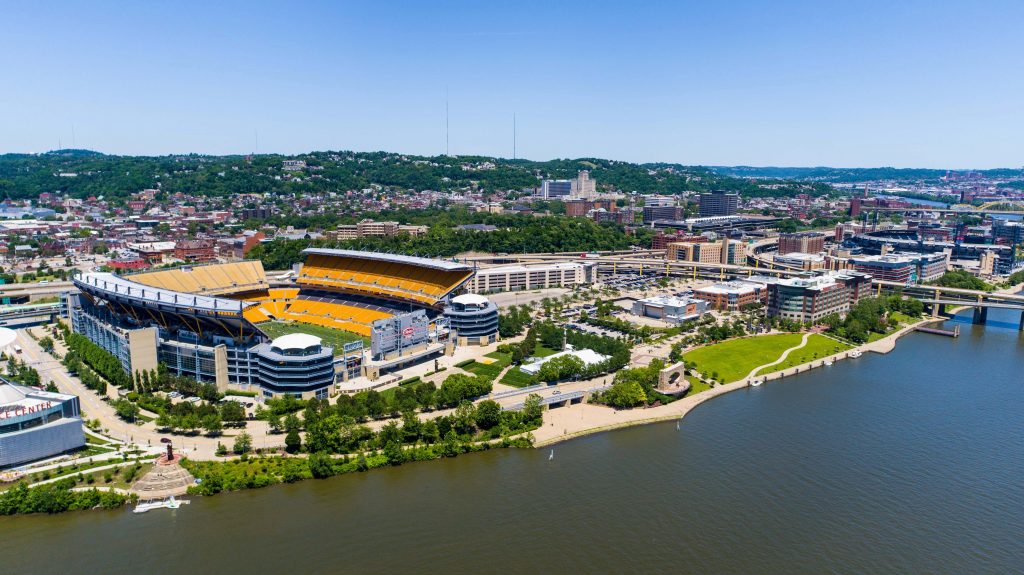 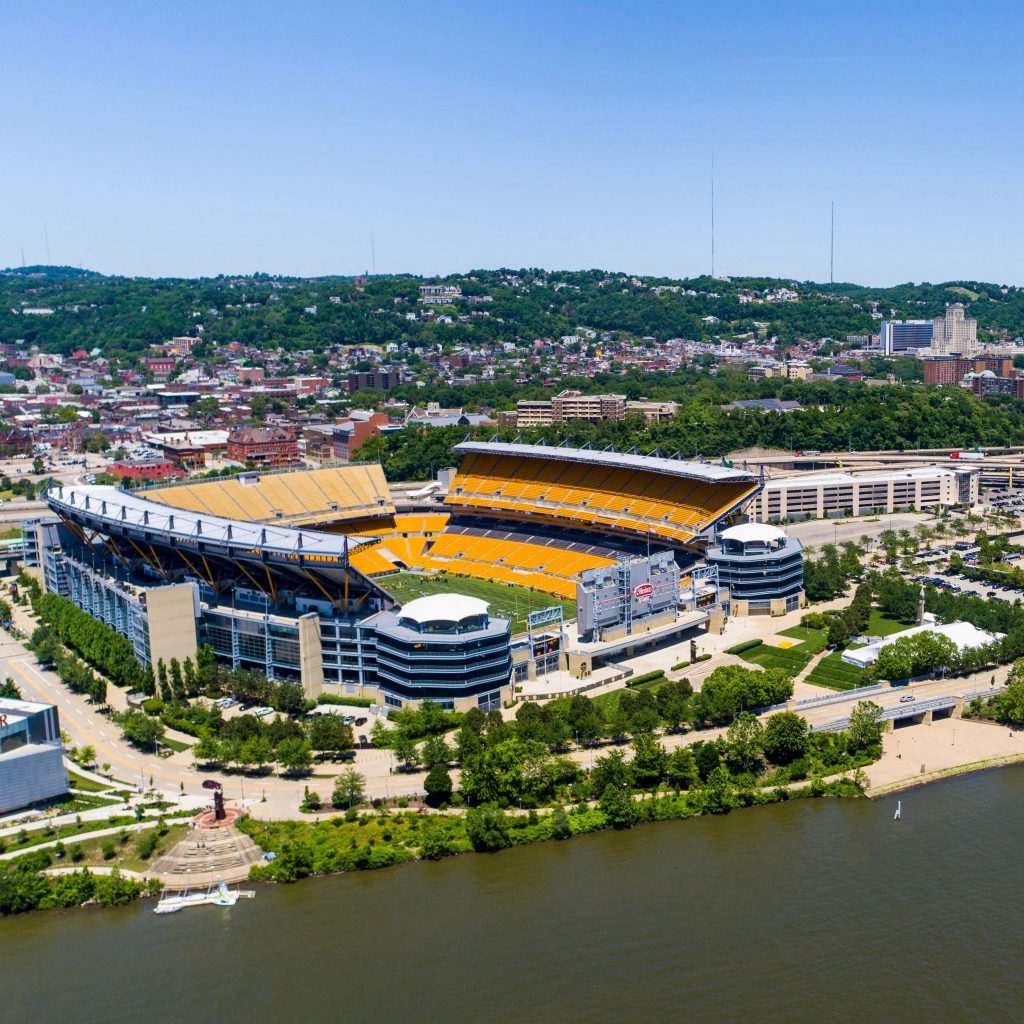 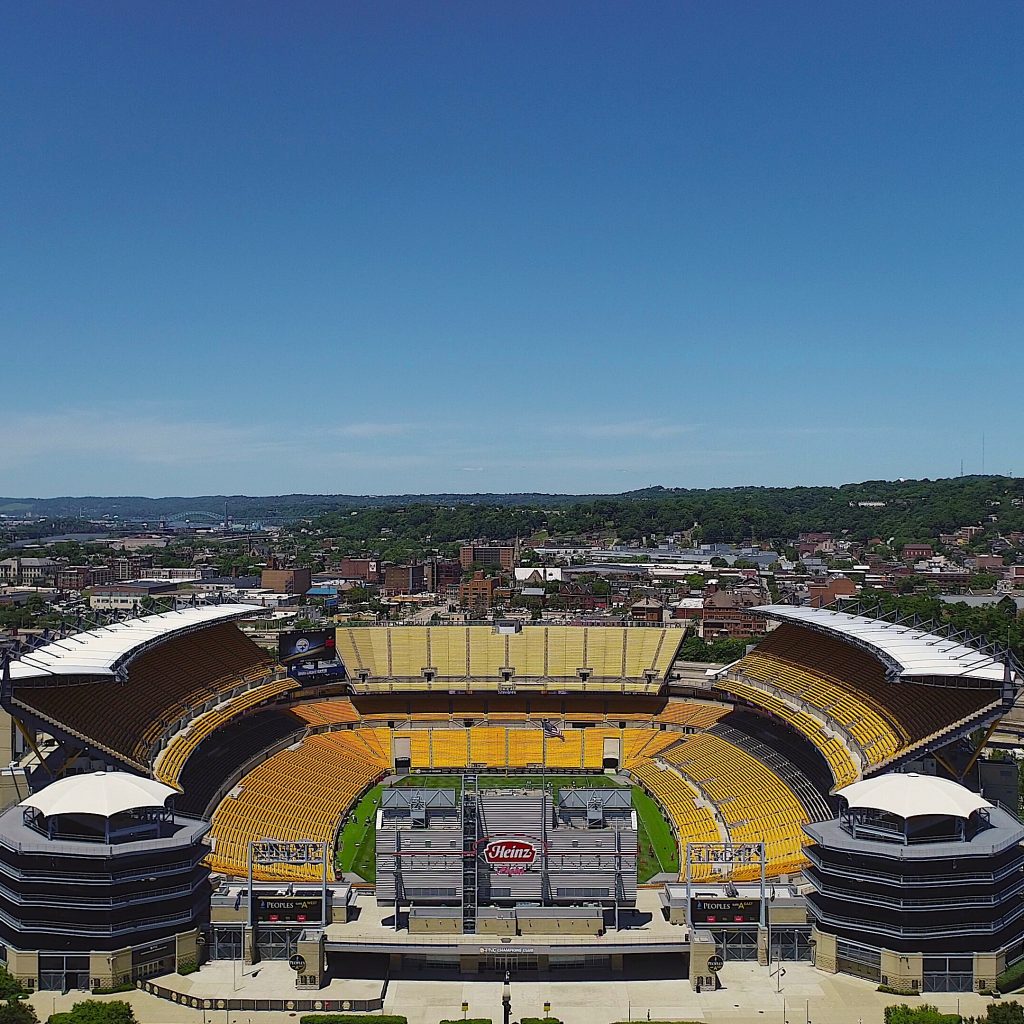 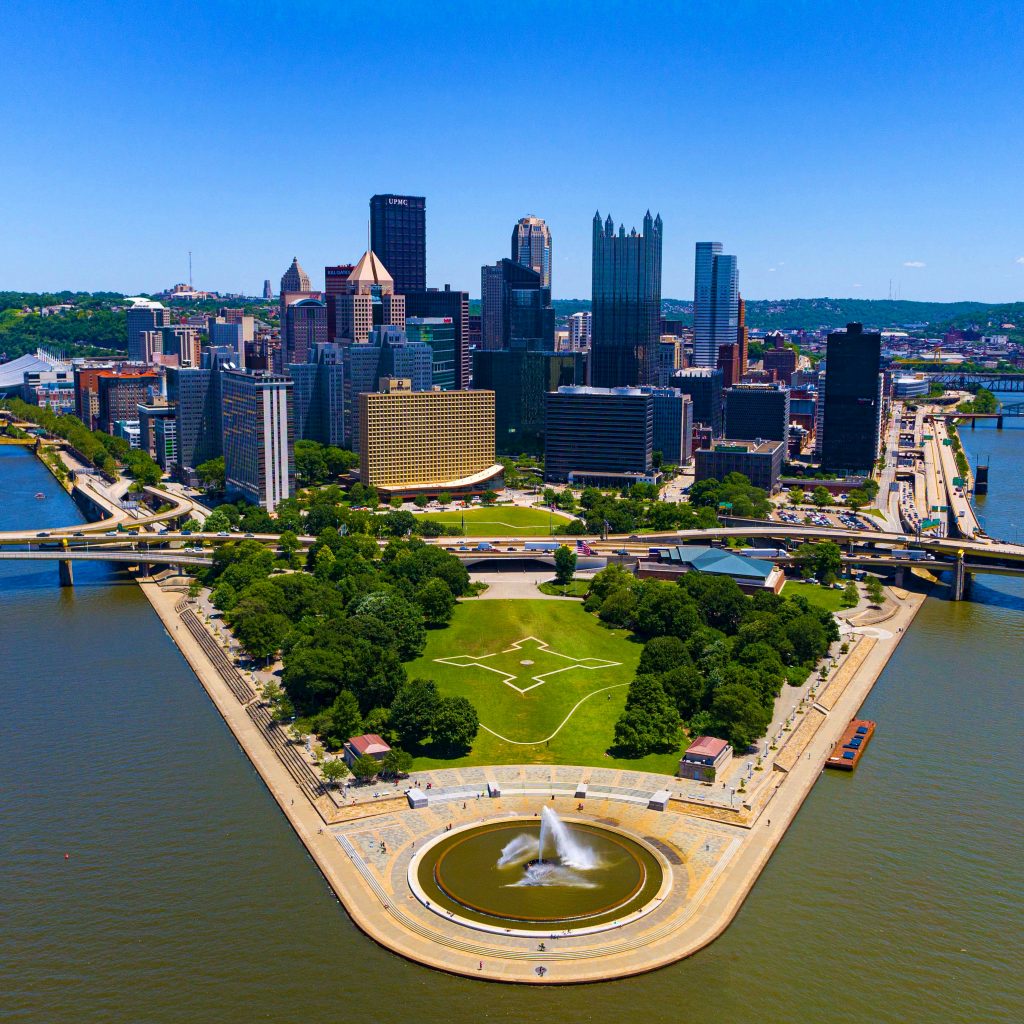