John and Rachael had a chance to jag around with actor John Carroll Lynch at The Beer Hive in the Strip District.  This is Part 1. Tomorrow is Part 2. 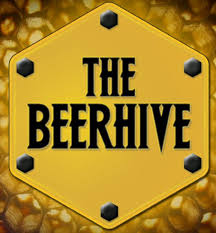