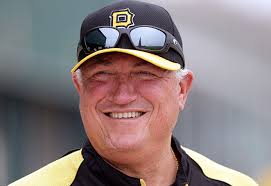 Saturday, November 16th, the Pittsburgh Rotary Club will be honoring a number of Pittsburgh baseball VIP’s at its 7th Annual Chuck Tanner Awards Banquet.  The following individuals will be present to receive awards.

The Master of Ceremonies for the event will be Paul Alexander of 93.7-FM “The Fan.” Returning to conduct the live auction will be James Roddey, former Allegheny County Executive.

Erie native and nationally recognized Celebrity Sports Artist Kevin-John is returning to create a special limited edition Kent Tekulve memorabilia print for everyone in attendance and will be present to personally sign his creation.  Kevin-John’s artwork has been showcased on ESPN, Spike TV, and NBC, at Super Bowl XXXIX, XL, XLI and the PGA Tour. 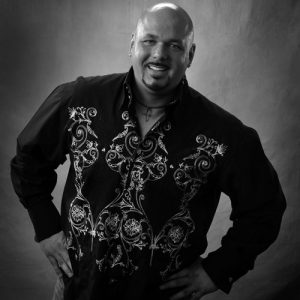 The proceeds of this charitable event and its silent auction of sports memorabilia and other items will be used to support Pittsburgh Rotary Club operations and its community programs including: