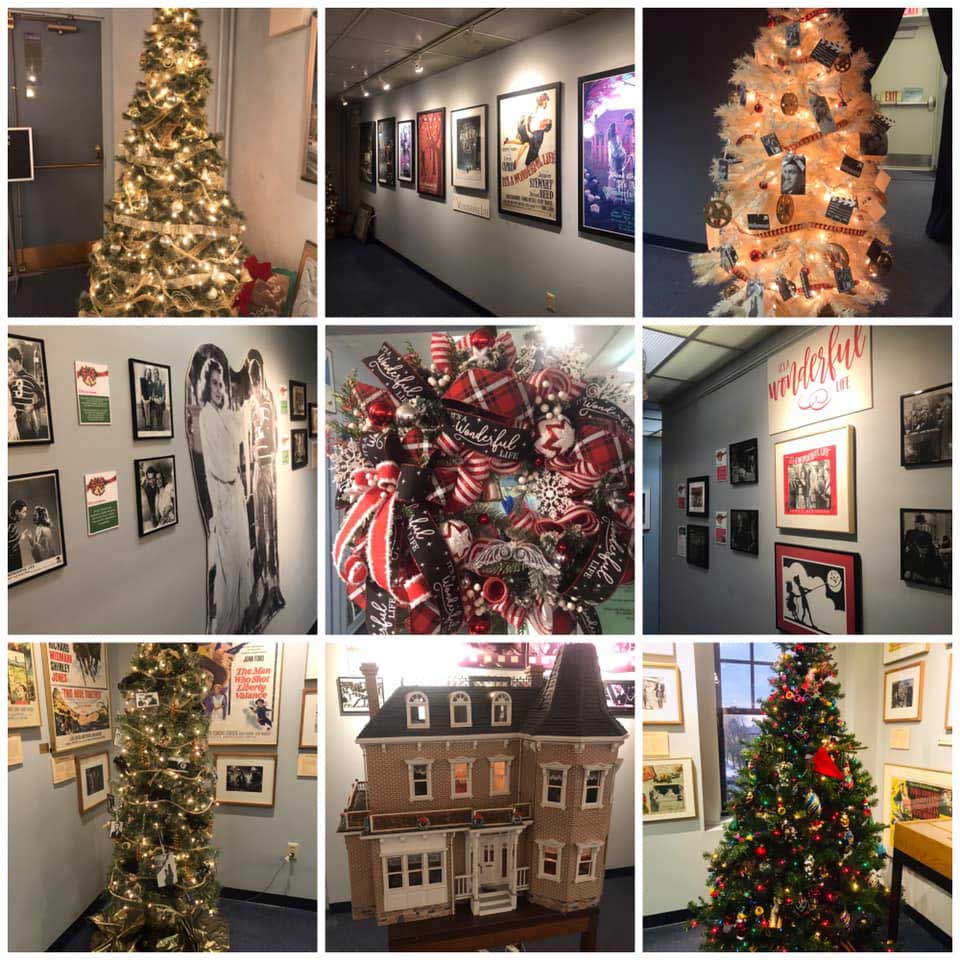 The Jimmy Stewart Museum in Indiana County is the perfect place to explore during the holidays. This museum is dedicated to the life and work of actor James Stewart, who was born in Indiana, PA, in 1908.

One of Hollywood’s most popular leading men, Stewart starred in a number of iconic films including Mr. Smith Goes to Washington, The Philadelphia Story, and It’s a Wonderful Life. He was also known for his down-to-earth persona and his distinctive drawl, which endeared him to millions of fans around the world.

He began his acting career on the stage before moving to Hollywood, where he quickly became one of the town’s most sought-after actors. In addition to his successful film career, Stewart also served as a decorated pilot during World War II and the Korean War. He died in 1997 at the age of 89.

With a wide range of attractions, there’s something for everyone at the museum that now bears his name. Kids will love playing on Thomas the Tank Engine-themed train tracks and interacting with the extensive collection of toys. Adults will love paying tribute to the actor in Stewart’s childhood home, walking through his high school, and learning about his film career in the museum’s interactive exhibits. 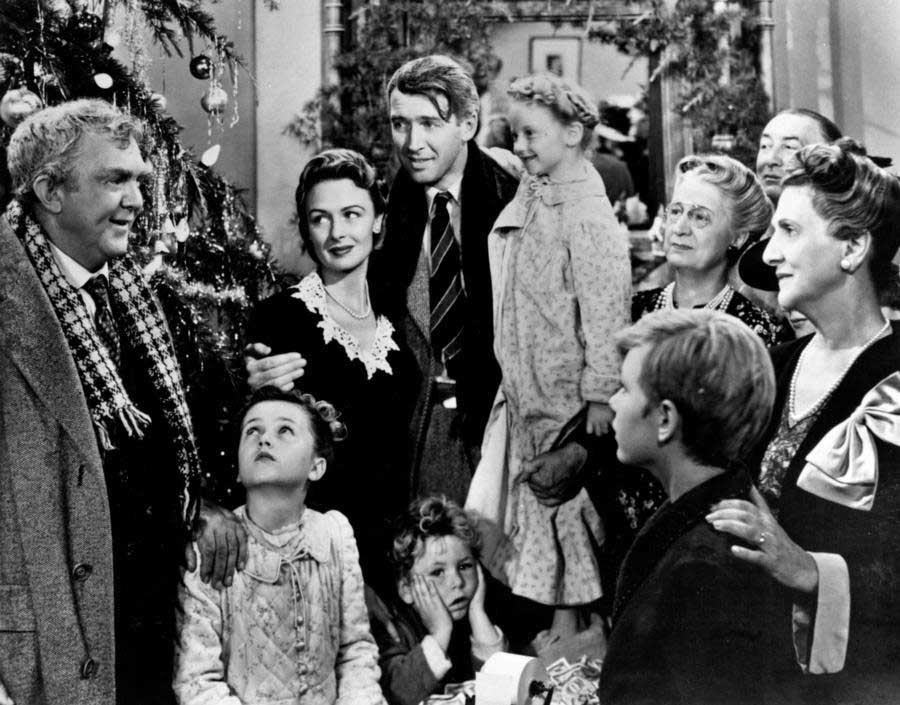 There is a special It’s A Wonderful Life exhibit with movie posters, photos, memorabilia, and behind-the-scenes movie facts during the holidays. The museum will also feature life-size movie cutouts for photo ops, It’s A Wonderful Life village, and a miniature Granville house from the movie.

Interspersed throughout the museum is also a Festival of Trees. Over 10 Christmas trees are displayed and decorated based on Jimmy Stewart’s life and films. In addition, be sure to visit The Shop Around the Corner gift shop, which has unique holiday items that make great gifts.

And, of course, the museum shows the movie It’s A Wonderful Life in their theater every day at 1 pm throughout the holiday season.

No matter your interests, you’re sure to find something interesting at the Jimmy Stewart Museum. So be sure to stop by for an enjoyable and unforgettable experience.