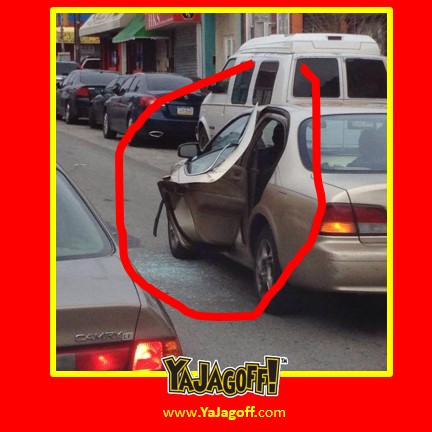 OK… I am going to give you a minute to think about the picture above and why it made a good Jagoff post.

The photo above is how ya handle Jagoffery in Philadelphia.  Here’s the conversation that ensued when I received this picture.