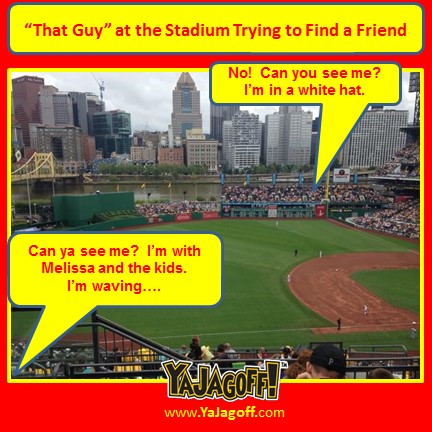 A special “Holla” to the folks at the Pittsburgh Tweetup group for coordinating.

Despite the Pirates losing, it was a great time except….. well….