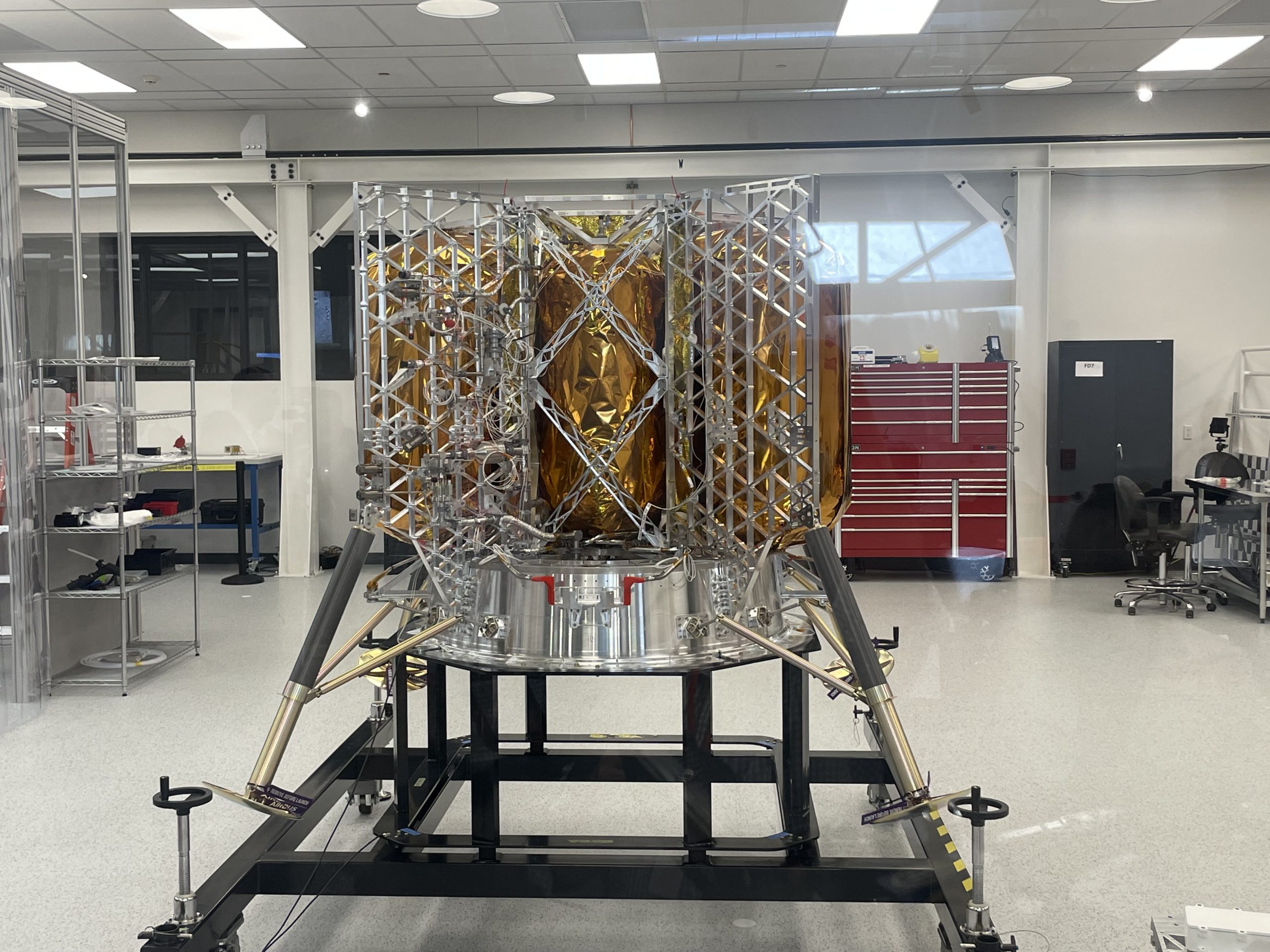 We love showcasing Pittsburgh micro-neighborhoods for Where Ya At YaJagoff but this one is a little different. Pittsburgh is going to the moon….like.. for real!

These smart people are in charge of the project. 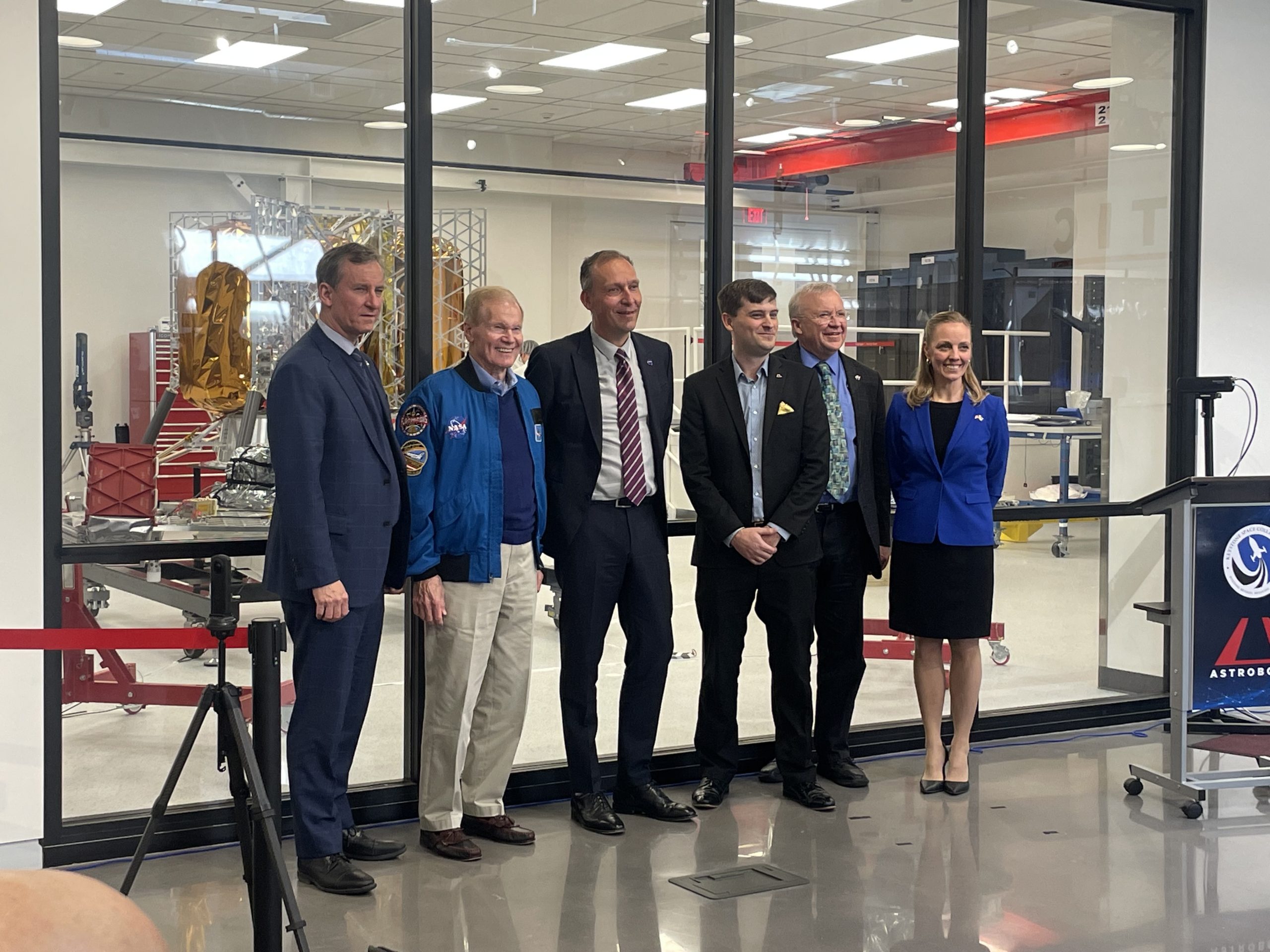 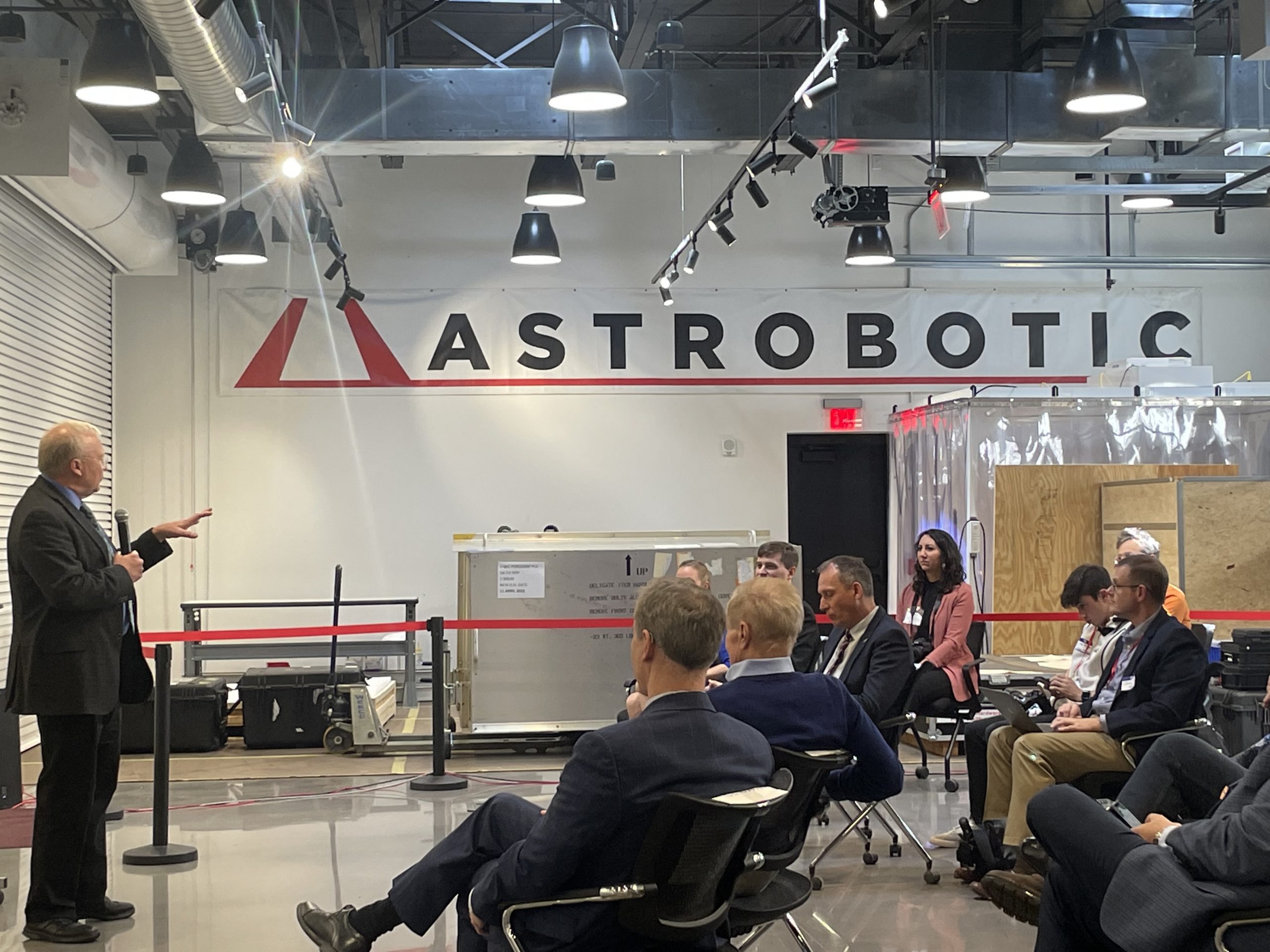 We all gathered in the North Side yesterday to hear the next steps, rub elbows with a bunch of super-smart people and see the device that will actually go to the moon!

The never-before-seen Peregrine flight vehicle, set to be the first US lunar lander to touch down on the Moon since the Apollo missions nearly 50 years ago. 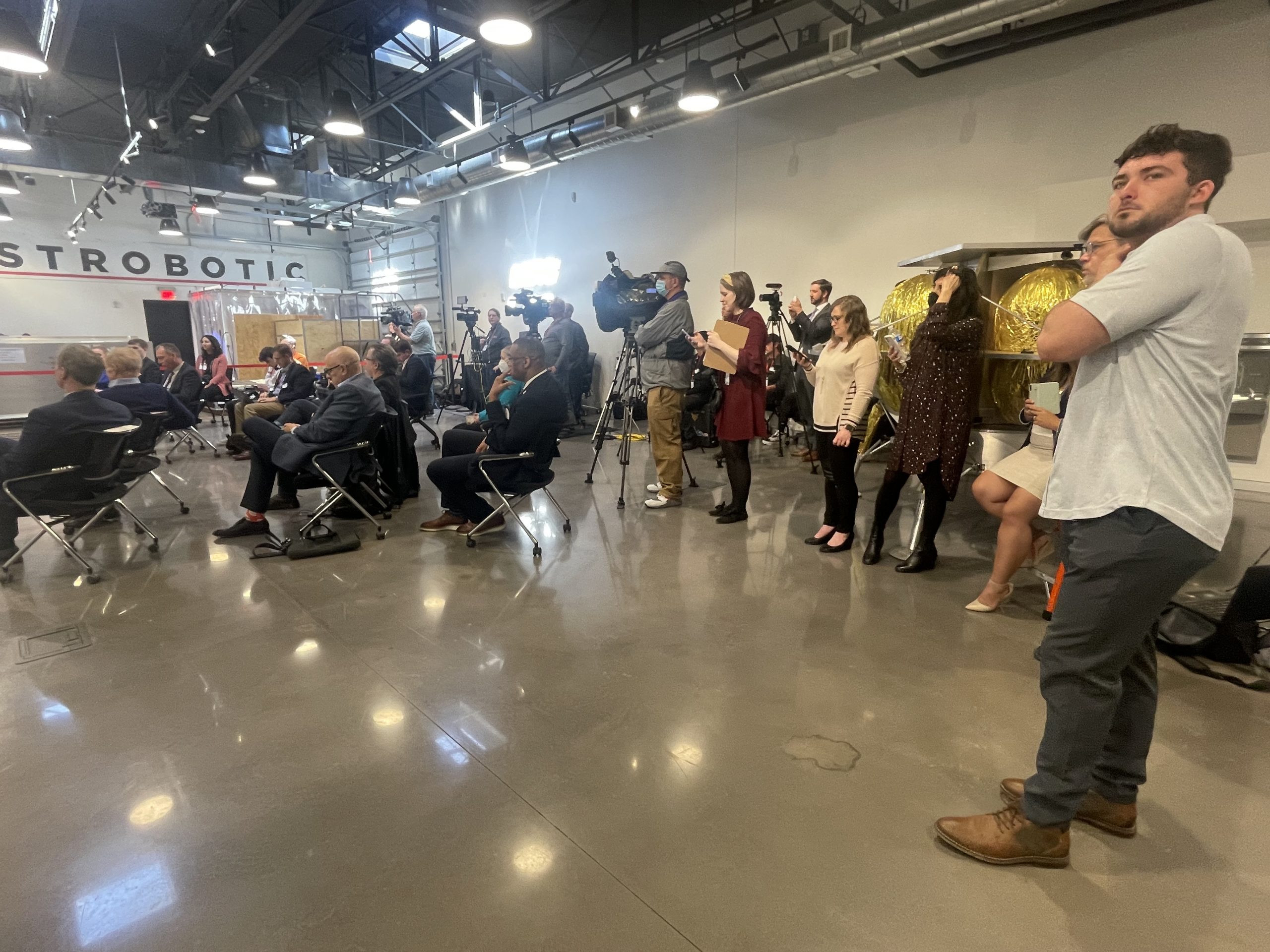 Ahhh.. look at all the lovely people ,,, at the press conference. 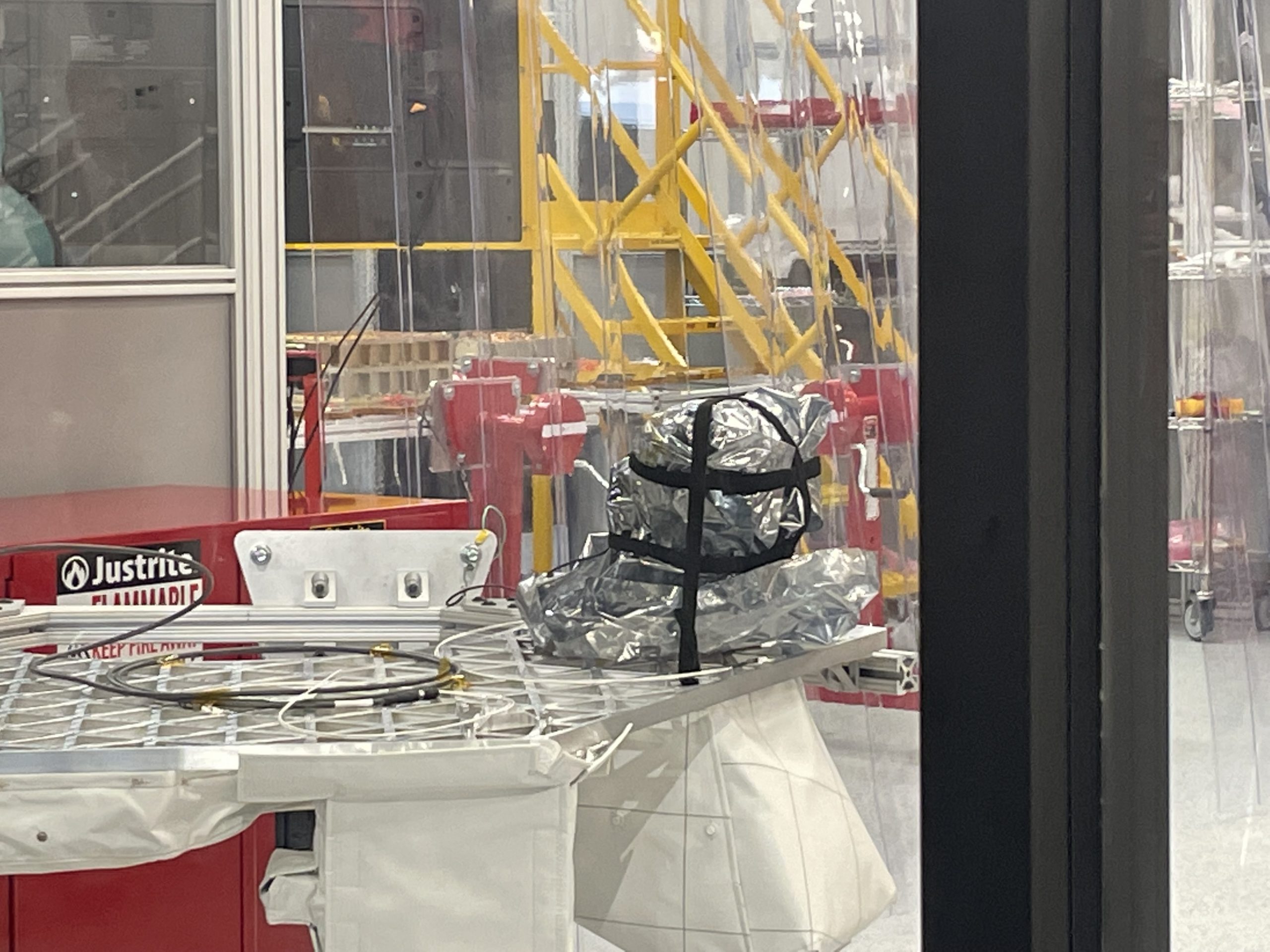 Part of the payload of the Peregrine flight vehicle.