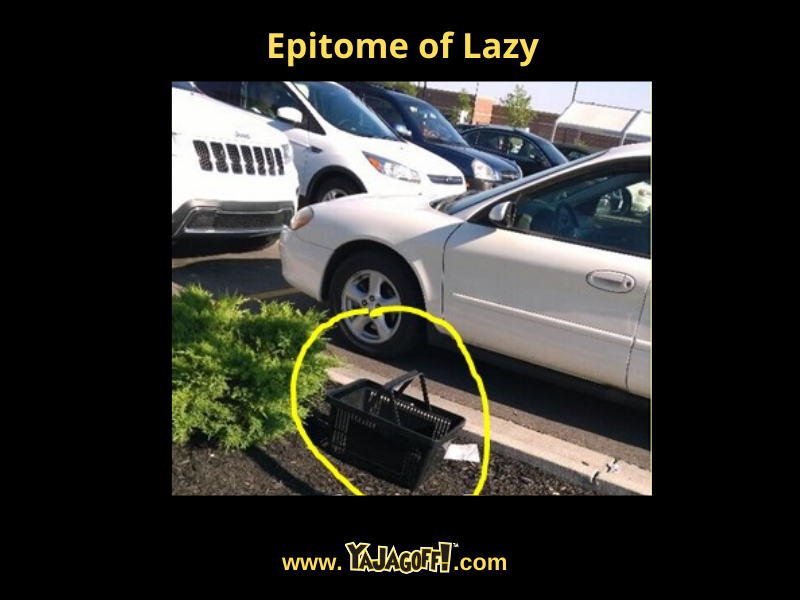 This picture came to us from Dayton, Ohio with the following tweet:

Special thanks to @BKeough for being our Honorary Jagoff Catcher.