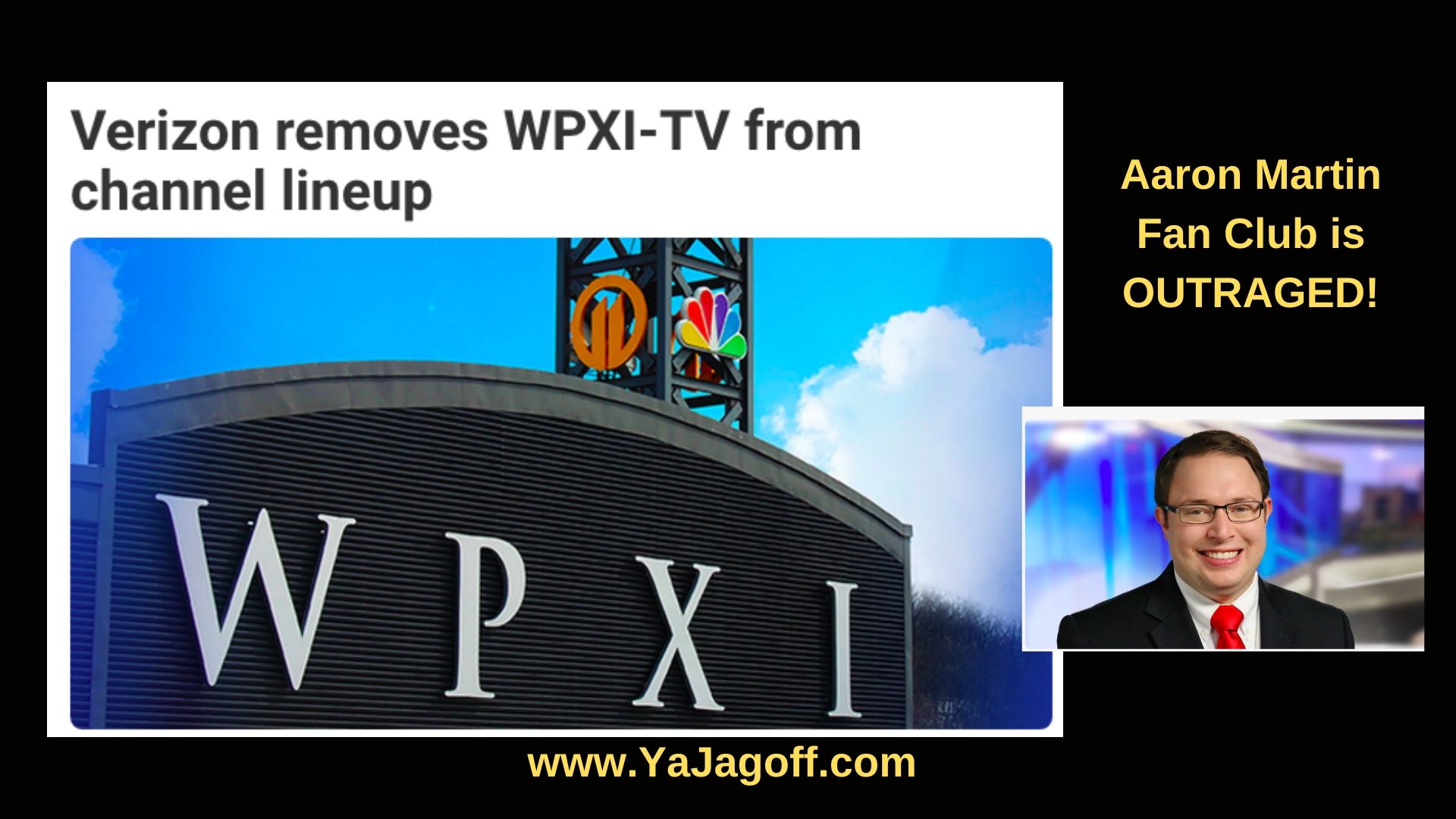 Usually the 5 on my remote sticks.  That makes it hard to watch most anything in HD, plus it means I end up watching evangelist TV for a few minutes until I can get the right 5 whatever whatever.  The whatever whatever is usually 1-2, for WPXI. So, it was no surprise when it stuck on New Year’s Day. But then I just saw black and white writing being replayed.  There was no sound, so I was not focusing.  But there was no Katherine, no Mike Holden.  Just words.

While KDKA and WTAE were talking First Night highlights and mild temps, WPXI had the black and white generic message on the screen.  Well, as you may have guessed, my name is Rachael, and I am a Verizon customer.  I no longer have WPXI.  I am looking for a support group because I cannot read one more Verizon Vs. Cox Group statement on why I will not be watching the Today Show.

The blackout affects Verizon customers in key markets, including Pittsburgh, Boston and Syracuse. The previous agreement expired on Tuesday, December 31st at midnight. Despite weeks of negotiations, Verizon has decided to remove WPXI-Pittsburgh, WFXT-Boston 25 News, and WSYT and WNYS in Syracuse from its channel lineup, and Verizon subscribers in these markets will no longer be able to access these leading stations that have served their markets as local news leaders for years.

So, Cox Group says Verizon is unreasonable and always raising prices and was well-prepared for the change, and Verizon says uh no you are too pricy and we are letting people know.

We say consider the consumer, figure it out and bring back Judge Judy for goodness sake. No more words on screen; shows and news please. After all, we have an Aaron Martin Fan Club that is demanding his reporting.  We don’t want to deal with those angry fans, ya jagoff!