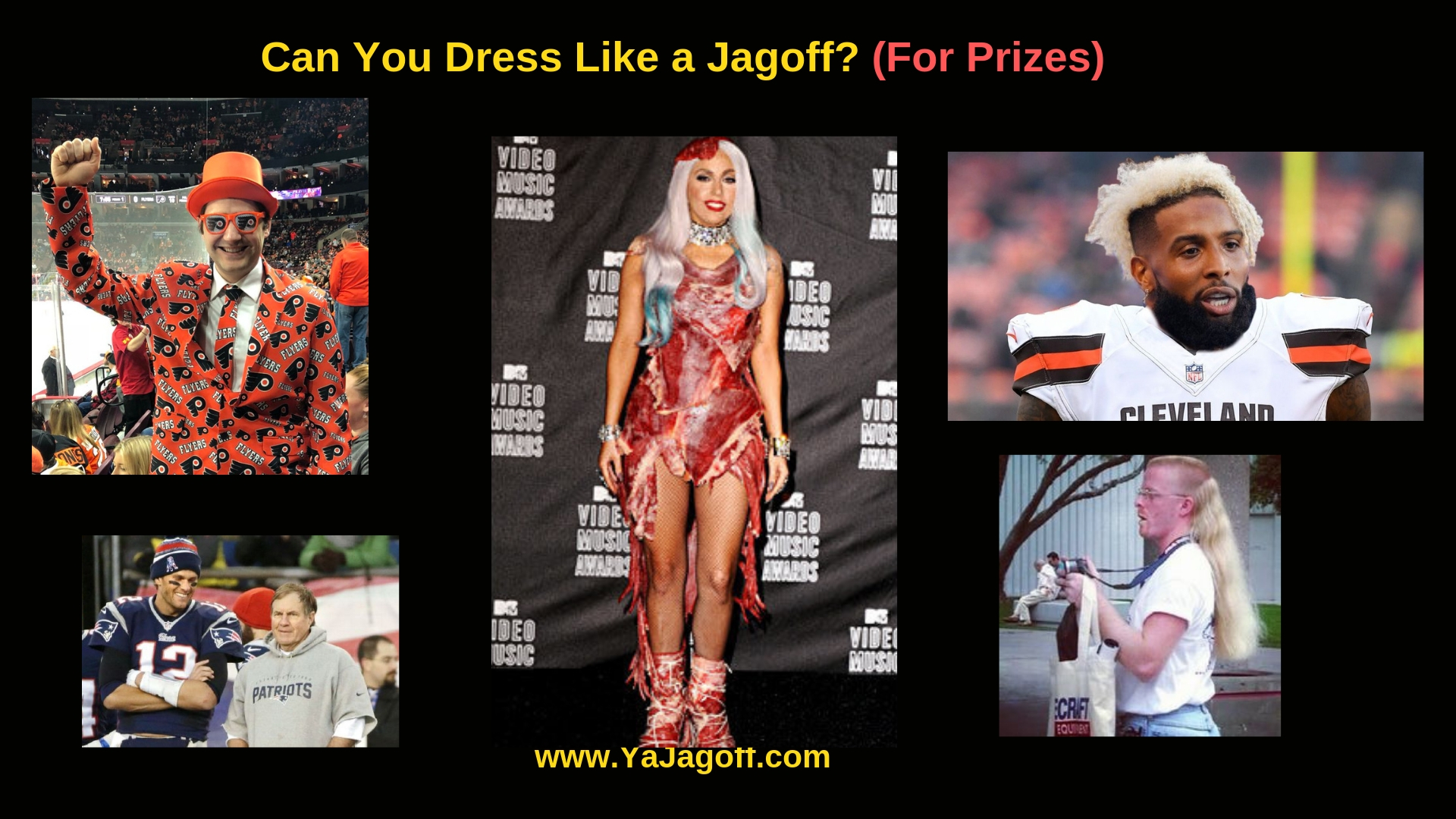 But… before that….the Ya Jagoff podcast team will host a LIVE podcast with live dueling pianos, interviews with the designers, Izzazu’s Gino and Emilio, AND will host a “Dress Like a Jagoff” fashion show (with prizes).

So get out a Flyers jersey, Tom Brady or Cleveland Browns gear, your jorts, tube socks and sandles or you fake meat dress and come to The Block Northway this Saturday at 10:30 to be judged! And we do mean we will be judgy! We want male and female jagoffs.

Email Rachael@YaJagoff.com if you plan on coming with your jagoff outfit on!

The REAL fashion show starts at noon. Expect a spring collection that unites cover girl glamour with the comfort and ease of a favorite sweatshirt, which embodies femininity and versatility. Additionally, Kiya will debut her charity partnership t-shirt, designed on behalf of O.U.R. (Operation Underground Railroad). O.U.R works diligently to gather the world’s experts in extraction operations and in anti-child trafficking efforts to bring an end to child slavery. 100% of t-shirt proceeds will benefit O.U.R.’s charitable efforts.

From fully customized three-piece suits; to custom fitted dress shirts, sport coats, and pants, David Alan provides the look that defines who you are, and who you want to be.  During the event, a silent auction will be hosted by Total Sports Enterprises, in which partial proceeds will benefit both O.U.R.’s as well as Cuddles for Kid; a charity Conner Hagins began in 2006 and has donated more than 500,00 worth of goods to children’s agencies locally and around the world from orphans to soldiers’ families.

The event is FREE to all who attend. Light refreshments and light bites will be provided by The Block food tenants including  Wahlburgers, Blaze Pizza, CoreLife Eatery.

A special thank you to the event sponsors, Ya Jagoff, IZZAZU, O.U.R. and CFK.