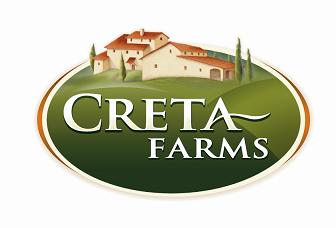 Gotta admit, we had a pretty good “Peter Parker” coming up for today.  Also, had no interest in staying up late last night to write a post. BUT!!!!!!!!   There I was laying on the couch praying for a piano to fall on me to put me outta misery from this silly summer cold and, SUDDENLY,  this story appeared on KDKA-TV news.  INSTANT ENERGY!

If you didn’t yet, click on the pic above to watch the short video.  If you CAN’T see the video OR you can’t click your mouse because you’re trying to read this while juggling your cigarrette, coffee and toothbrush (that was a shout out to one of our VERY funny FB followers) here’s the deal:

A City of Pittsburgh road crew went out and painted new lines on Steuben Street yesterday.

Within minutes (according to the City firefighter that watched it) a City of Pittsburgh road-milling vehicle came and tore up the road.

City firefighter mentions this is “about the most stupid thing he has ever seen in this City.” (Maybe so, but those firefighter-in-fist-fights-on-the-Southside stories are kind of…well.. stupid too so be somewhat careful with those words.)

City Public Works Director, Robert Kaczorowski, says it was just a miscommunication and says crews have saved a lot of money for the City since taking this job over from a contractor.

Here are the goods and bads.  Kudos to Mr. Kaczorowki for stepping up and going on the news vs. running and sticking his head in some unused winter-reserve salt pile on this.  Kudos to KDKA-TV for getting this thing on video, including the brand new painted lines getting cut up.  Kudos to Ken Rice.  His delivery of this story is more priceless than a baseball signed by Willie Stargell, Roberto Clemente and Justin Beiber!  (Ken, see ya at the Improv for one of Pittsburgh Comedy’s open mic nights.)

We thought it would be fun to think of some kind of governmental-jibberish that Mr. Kaczorowski COULD have said:

The corrective action we are taking to assure this does not happen again is creating a new government office called “Dig Before You Paint” and the number will be 7-1-1 which SHOULD NOT be confused with calling ahead to your local convenience store for a Slurpee or late night burrito.

We have a new line-painter on the team.  Quite frankly, his pre-employment coloring test was not all that good so we thought we would see if he could stay inside the lines.

The lines were actually painted crooked and the milling machine is the only ERASER we have.

Here’s what WE were wondering.  Where were those signs warning what was about to happen on Wednesday?  Seems to us that, if on Tuesday, the guy putting out the “Line Painting Tomorrow” signs would have bumped into the guy putting out the “Road Resurfacing Tomorrow” signs a conversation would have taken place like:  “Hey! How are the kids?” “Ah, kids are great, thanks.  Hey, what in the hell does your sign say you’re doing tomorrow?” BOOM!  News story avoided!

Win a “Summer Picnic Prize Pack” of meats from Creta Farms!!!  Click their logo below for details!

In case you didn’t know it, the Hays section of Pittsburgh has some bald eagles.  They are now visible on the kdka.com/eagle-cam 24-hours per day.  So... 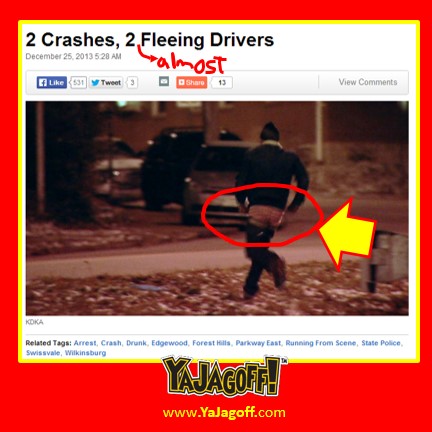 Caught With His Pants Down – LITERALLY!

This is AWESOME!!  Almost as awesome as the $2,40,021 3.5lb Honey Baked Ham that we consumed yesterday for Christmas, but not quite that awesome.... 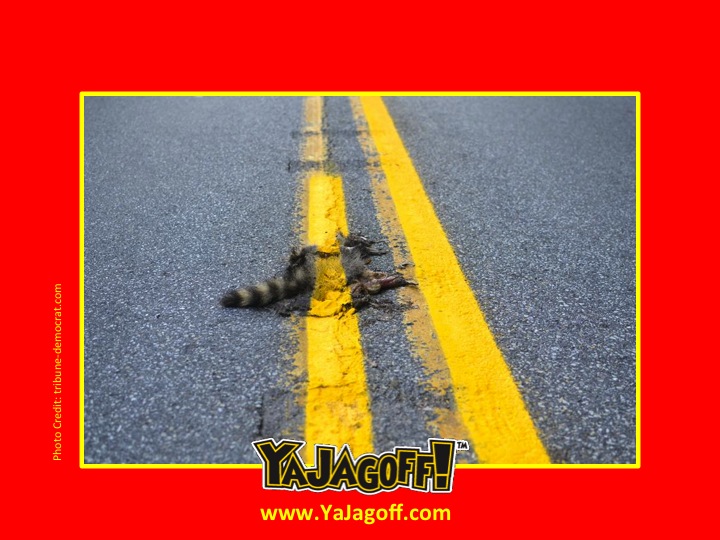 This is why we love our fans! Not only are they the BEST FANS IN THE WORLD (golf clap) but they’re Jagoff Catchers too..always...