This is a pre-Super Bowl Extra – (nobody’s a Jagoff here).  Just observing the media coverage as I had predicted:

Steelers Media Media coverage 13 days out: “What are they sayin’ in Green Bay, Let’s go live to report from our sister station in Green Bay!”

Steelers Media coverage 10 days out: ” Well, there’s a Pittsburgh connections to Green Bay and some mixed feelings on who to root for, let’s go live to________”

Steelers Media coverage 7 days out: “We’re the ONLY one’s with complete, wall-to-wall, exclusive coverage. We’re sending at LEAST one more reporter to Dallas then everyone else is.”

Steelers Media coverage 5 days out: “It’s Super Bowl Media Day, we are the ONLY one’s with EXCLUSIVE behind the scenes footage. And stay tuned to see who the President will be rooting for.”

Steelers Media coverage 1 day out: “We are getting bored and we’ve milked this as much as possible.  We can’t wait for the game to start.  In the meantime, here’s EXCLUSIVE video of the hotel bathroom where “sources have said,” Troy Polamalu took his daily constitutional, while reading his playbook, the past 4 days.

There IS one new twist to Super Bowl Coverage (THANK GOD) – the Dallas Visitors Bureau’s “Secret Man in the ‘Burgh” for free game tickets, hotel and spending $$. 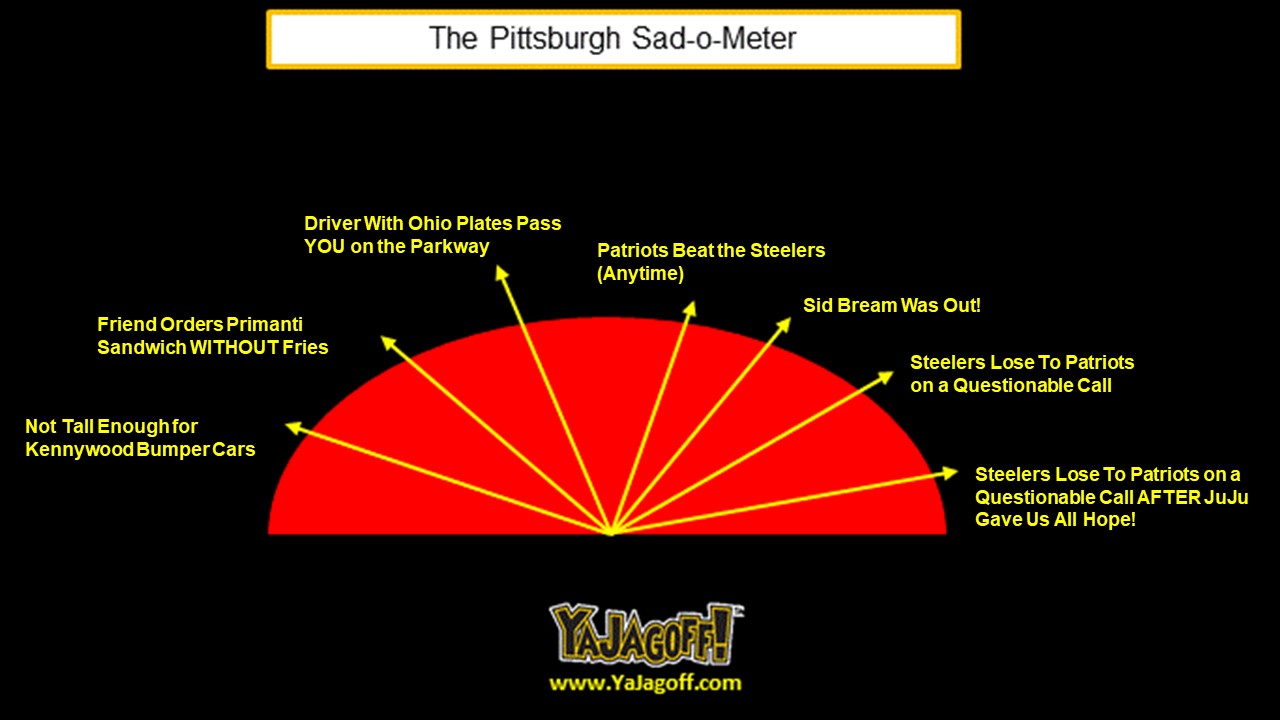 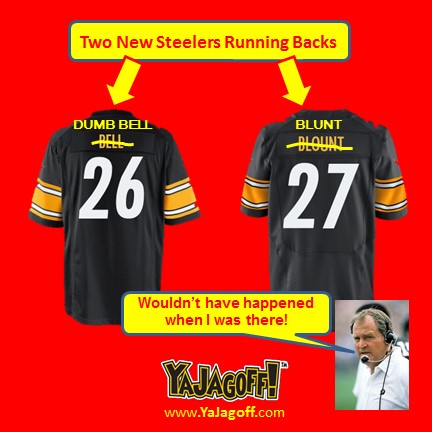