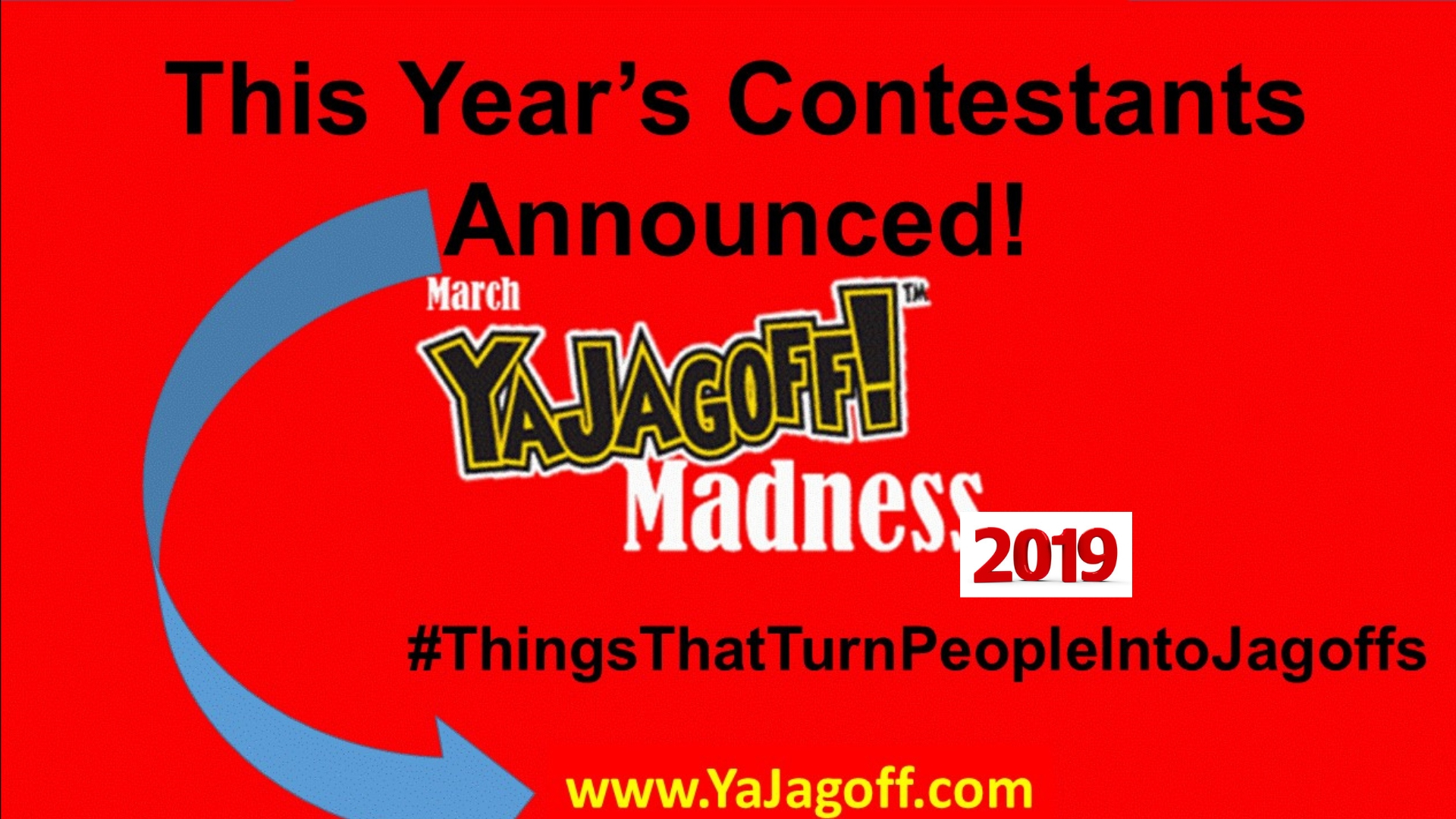 First round voting will start tomorrow and continue every Monday, Wednesday, Thursday and Friday until the winner is announced on April 10th

Last year’s bracket winner was Alcohol who received one of the 16 seeds this year.

Vote! And then tell your friends and family and pets to vote!

Here’s the list of what will be on the brackets!

No!  You don’t get to see the pairings until tomorrow!