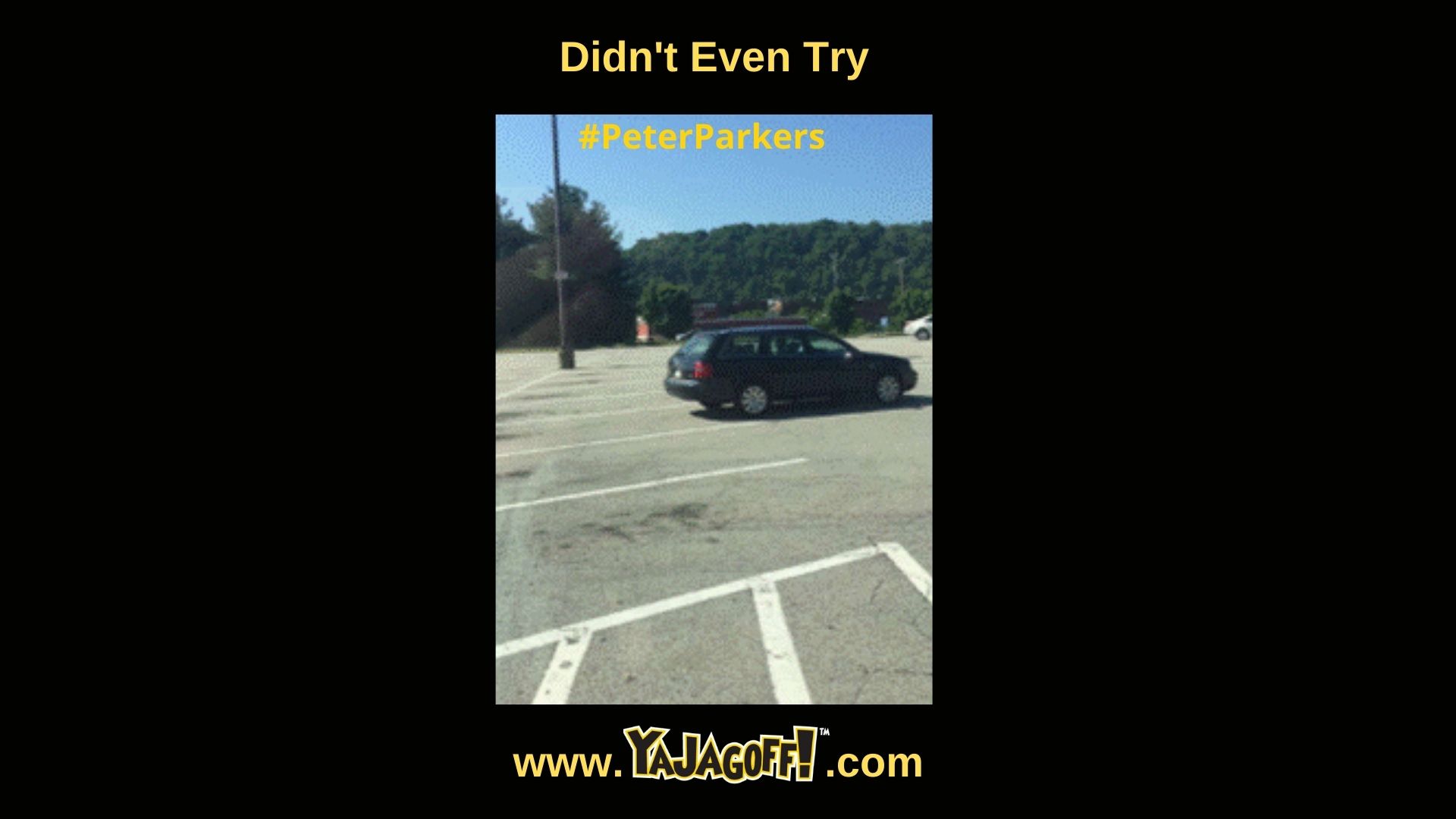 Nope!  Not a fake picture.  Not a SnapChat filter that adds fake parking spaces around a car.  And, no, not a cars-are-socially-distancing-too joke!

OK, none of that is the case!  Hey Louis In-the-Lane, maybe next week we will try to parallel park and try to get the car within 3 city blocks of a curb, Ya Jagoff!