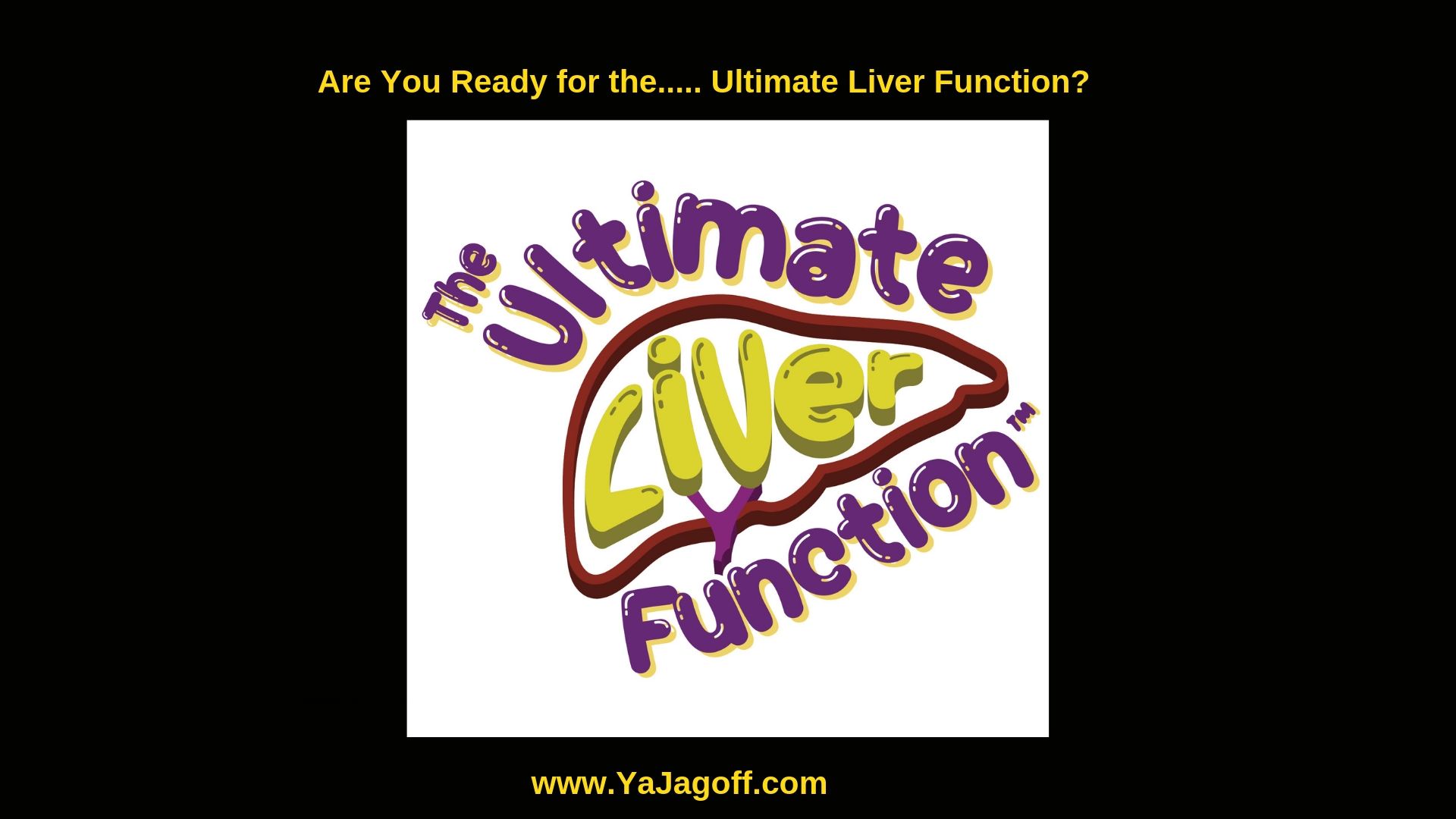 *Doors open to the Roxian at 5 p.m. with a concert featuring Barrels to Beethoven, The Dave Moulter Band, Totally 80’s, The Marcels, Pete Hewlett, of course Johnny Angel and the Halos and more!  You do not want to miss the all-star ensemble finale with these greats and special surprises.  Ticket info will be released today.

JOIN US FOR THE ULTIMATE LIVER FUNCTION ON AUGUST 24!