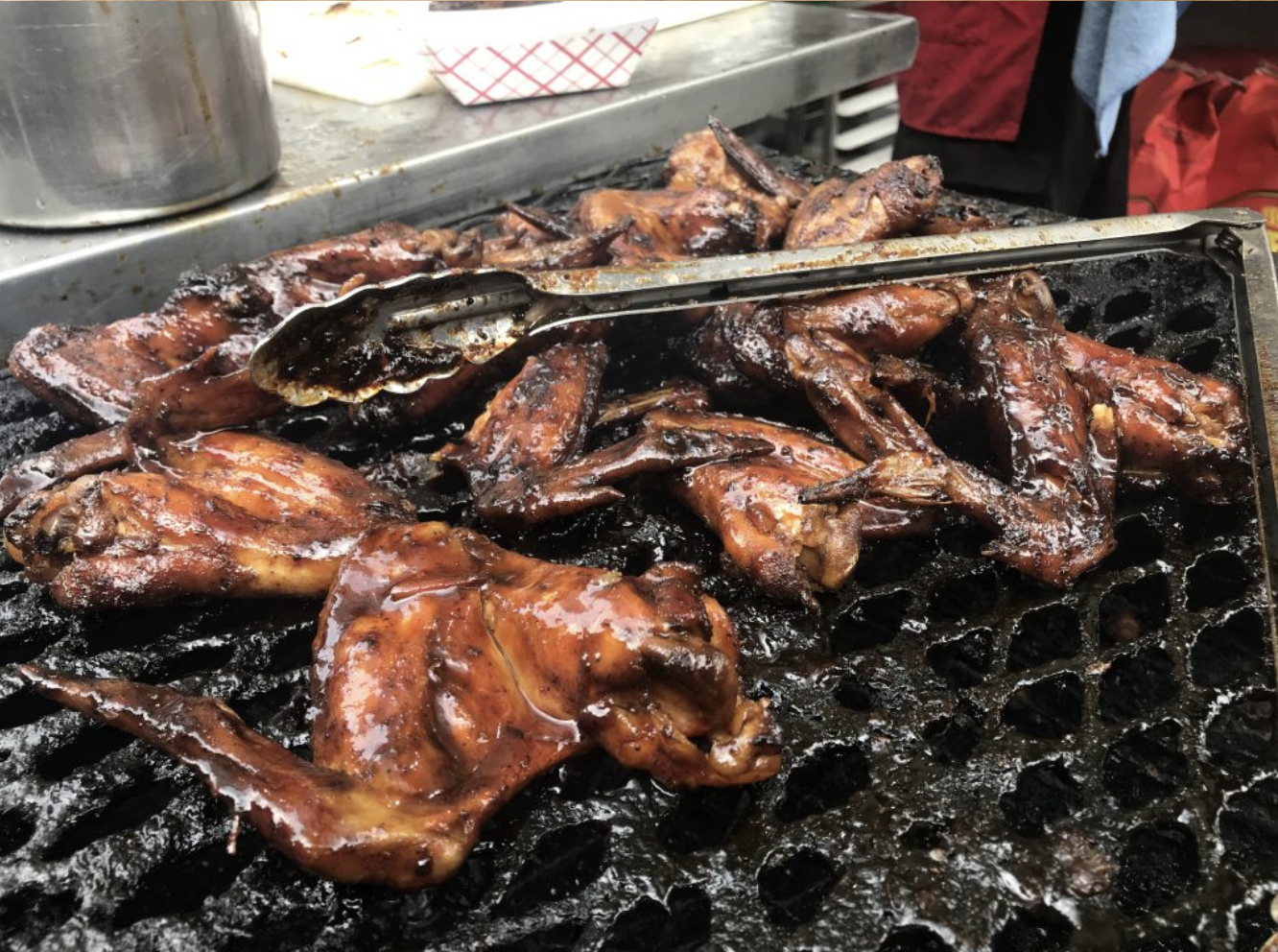 The Kickoff and Rib festival is back! Stop by the newly named Acrisure Stadium Sept. 1-5 and enjoy 5 days of football, the best ribs in the country, free live music, and more to celebrate the kickoff of football in Western PA. 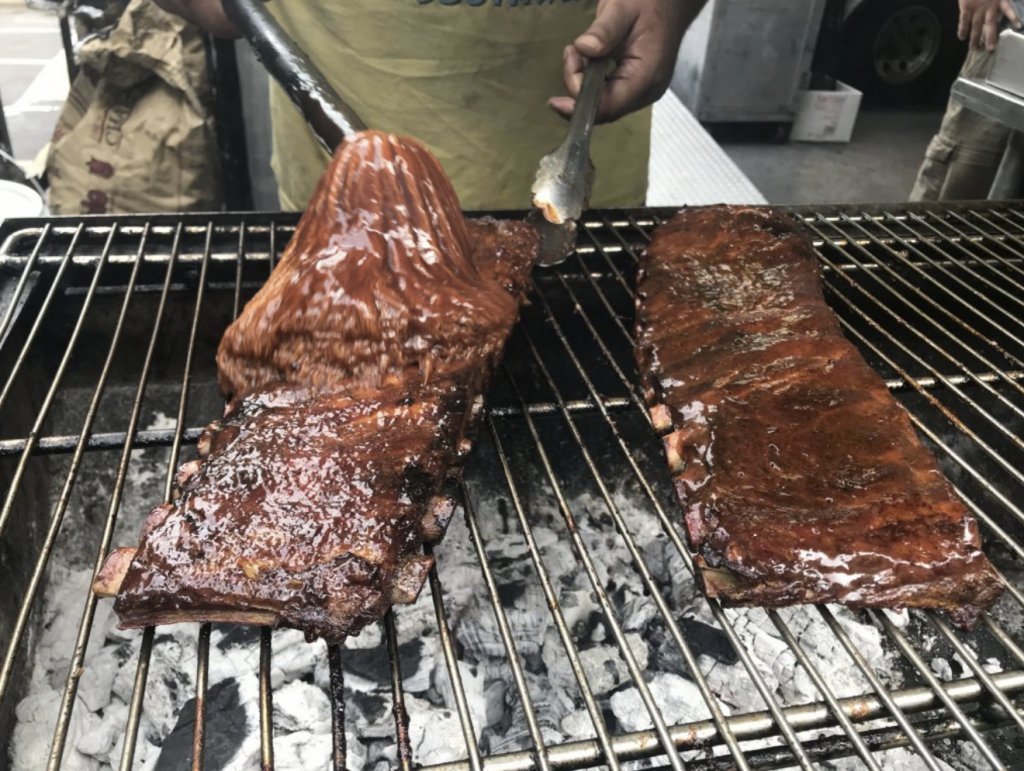 The event started in a parking lot adjacent to the stadium and then grew onto Art Rooney Avenue which now encompasses over half of Acrisure Stadium. The “midway” is set up along Art Rooney Avenue filled with rib vendors, festival foods and beverages, games, rides, and more. The FedEx Great Hall is open for fans to view the team’s Super Bowl trophies, Hall of Fame Museum, Steelers memorabilia, the Terrible Towel Wall and more. 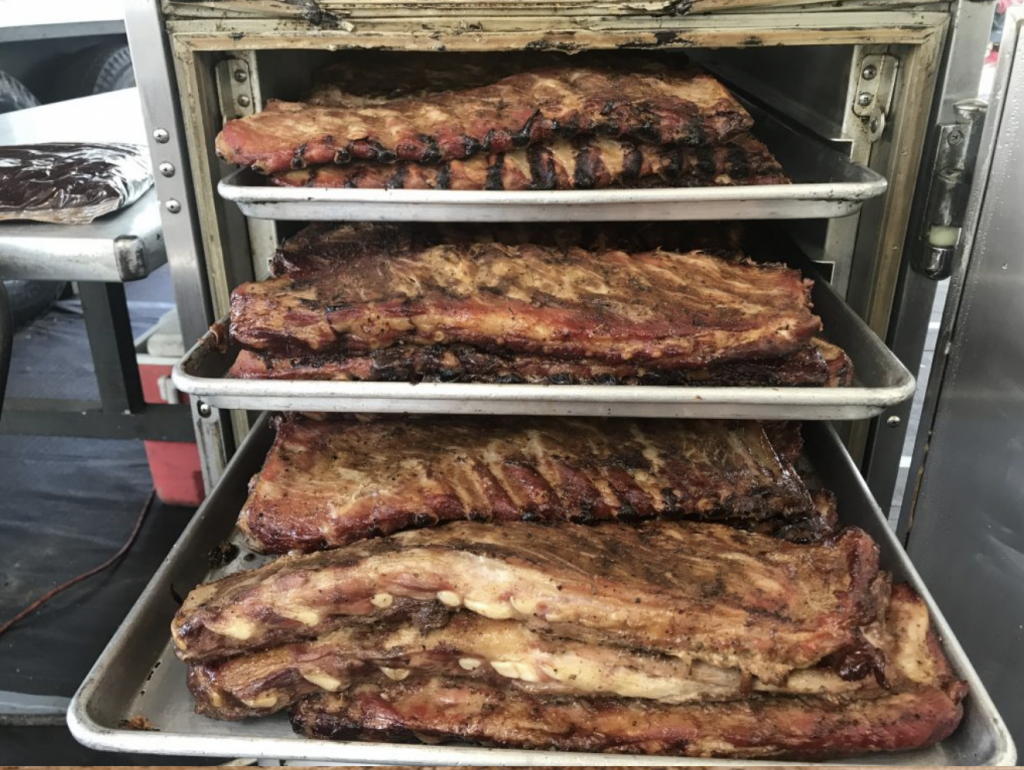