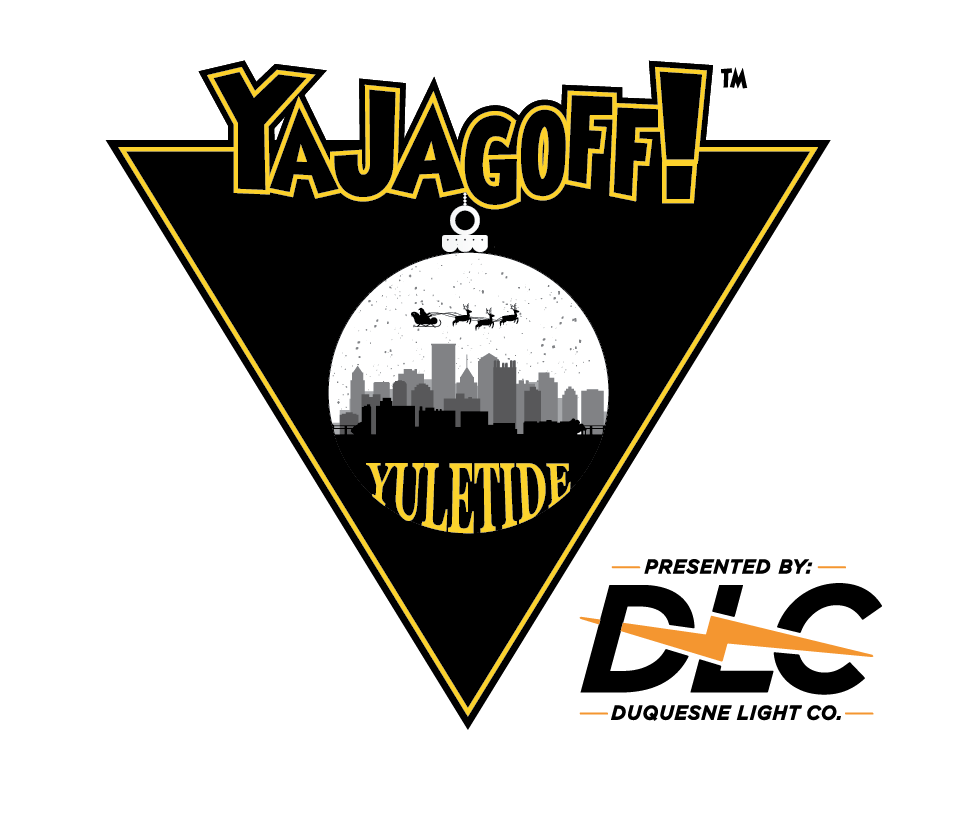 Thanks so much for agreeing to do the song. We are looking forward to getting this edited and posted.  It will be edited by SideKick Media Services.  They will make us all look magical!  And, by the way, thanks very much for doing this!

So here’s the deal, Kevin Harkins, is the guy who wrote the words originally to the Pittsburgh version. Johnny Angel and the Halos made the song popular on 3WS shortly after.

Once we post this video on YaJagoff.com, Duquesne Light will make a donation for every share to the Pittsburgh Firefighters’ Operation WARM to purchase winter coats for local families in need.

Below is a video of Jack “Johnny Angel” Hunt singing the song as a sample for you.  Feel free to sing all the way through the song and then we will edit everyone in.

We hope to have this video posted by December 16th.

We would like the videos to be selfie-style with an interesting background that pertains to your job, etc.

Thanks.. Rachael and John

He sees yinz on the Norside
IN S’liberty and Sousside too!
HE don’t want yinz to be A-scared
Just do what yer opposed ta do!