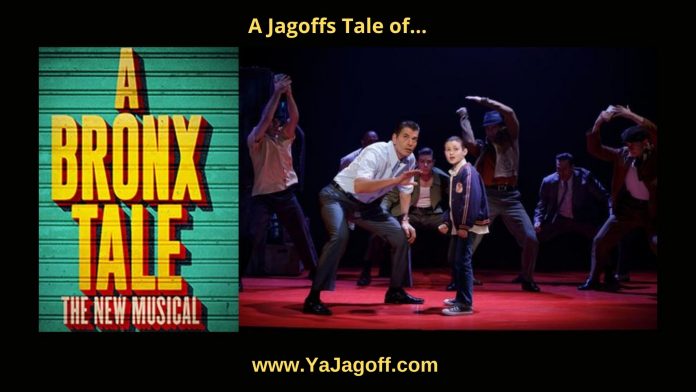 When Chazz Palminteri visited Pittsburgh last month to bake bread at Mancini’s and promote ‘A Bronx Tale,’ I did not have the heart to tell him John’s BLARING secret. 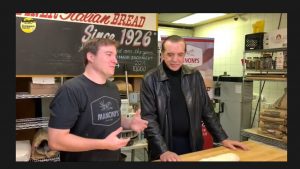 Okay, that is a lie.  I wanted him to know that while I had not seen the talked about musical dubbed Jersey Boys Meets West Side Story, I was well-acclimated to the story and religiously watched the movie.  John, not so much. But I bit my tongue. (Full disclosure I wanted to tattle but did not get the opportunity.)

It made me mad that John was not aware of this musical’s amazingness.  I mean, John makes me mad regularly, but this was that warm neck feeling that makes you bite your lip because you are going to explode.  For instance, I made mention that some of the women who attended the Chazz Palminteri meet/greet wore buns in their hair like Jane.  John asked, who is Jane?  Reluctantly, I told him.

Later I told him about the shortening of Calogero’s name to “C,” and I wondered if that was true or if Chazz added that when he wrote it, since it was about his life.  Can you guess John’s answer? SMH, he was not aware that he wrote it and starred in the movie.  Listen, I am not trying to poke fun or imply that John is not cultural, again I admit I hadn’t seen the play. But, this is “One of the Great Ones.” The lessons, the teachings, the examples.  I mean the car button test is legendary.

Fortunately for John, we basked in the amazingness of ‘A Bronx Tale’ last night and fortunately for him my annoyance burn has diminished.  I even discovered that there is a similarity between John and Chazz.

One will go down in history for a play based on a lesson in ethics, with unlocking the driver’s door as a test of decency.  The other will historically be known for complaining about drivers.  Ya never know, maybe a Jagoff’s Tale is in the works.  We will have to wait and see, ya jagoff!

Get tickets and show times by clicking the Cultural Trust Logo 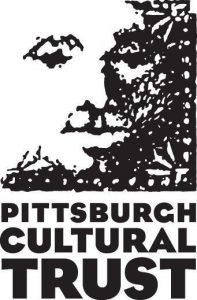