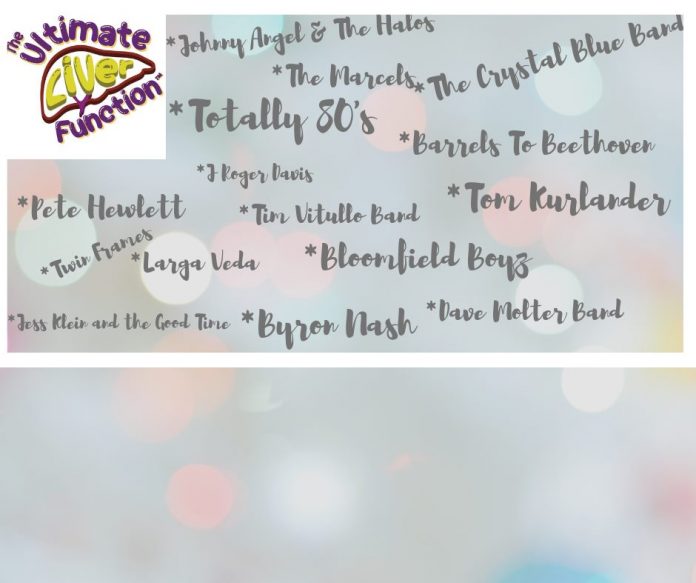 *2-5pm expect an outside festival that includes kids activities, a food truck round-up, and acoustic music including the Sto-Rox High School Show Band.

*Doors open to the Roxian at 5 p.m. for the inside activities.

Musicians included in the day: