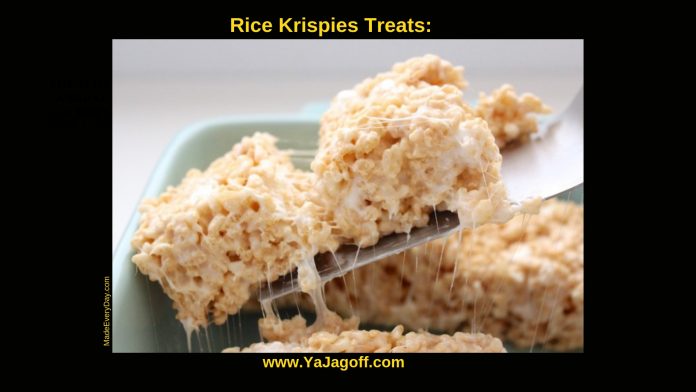 Who doesn’t like Rice Krispies Treats? Those simple little treats that taste soooo yummy.  Even when they are stale from sitting in a hot car or in a Ziploc baggie at the pool, always yummy.  How hard can those things be to make?  Here’s my experience with making them the first and only time I ever attempted a few years ago.

Is Mike Rice Qualified To Be a “Dance Mom” Coach?