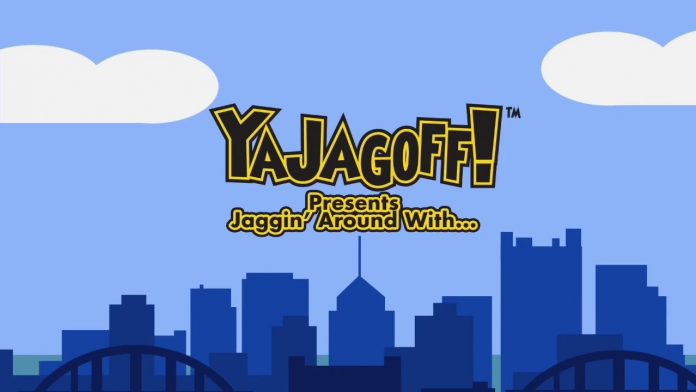 Chuck E Cheese may have barred me for playing too many times in a row, and the Royal Caribbean cruise line may or may not have frowned on my late nights in their arcade last year.  Wait, they did not frown on my time spent there, it was my anti-kid chants they heard over the skee ball games. Don’t panic, the ‘you’re going down’ chants were geared toward my own children, as I picked them off one-by-one.  That is my enjoyment for skee ball and my level of competition.

Last night at a packed Dave & Buster’s, 1,000 guests, 180 games and over 400 seats for food-carrying visitors to sit and enjoy games on giant screens, John and I had our ‘skee bee.’  For those who voted me—would have been smart due to my track record.  But the 40 stuck….I kid you not—every time I strategically aimed for that middle rung to hit the 40 it did not record.  I have always hated 40—I hated turning 40, I hated 40 Shades of Grey, I mean it plagues me.  Ugggh those damn bumpers.  I had the perfect form and I was taking my time.  I mean John just haphazardly threw the ball with no technique and with the stupid good 40 machine.  Whatevs.

But I am a strong woman who admits defeat.  John won, or shall I say John got the higher score based on selecting the right machine that had the working # 40.  Congrats, John.  D&B I will be back.  I will be queen of the ‘skee bee’ at some point.  No hard feelings to the people standing so close behind me ruining my form, or the new neon flashing light near the hoops section of the games, nope.  It is that stupid #40, ya non-working, skee ball jag off!