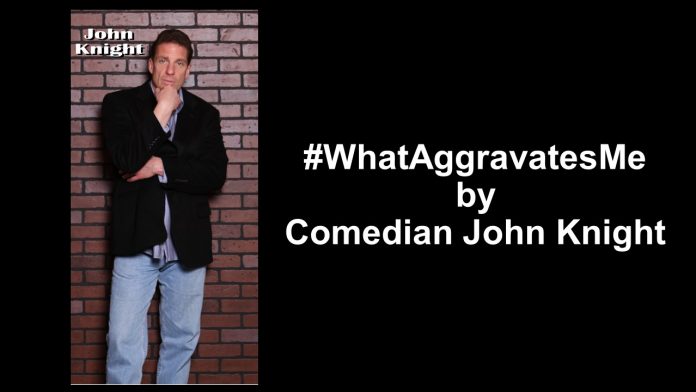 Friday was “Light up Night” which marks the kick off to the holiday season. Of course if you work in a mall or a department store, that ship sailed a long time ago. I don’t know how you people keep from losing your mind. You would think that at least one of these people would have gone off the deep end.

You know, when you’re listening to “Jingle Bell Rock” for the 9 thousandth time and the World Series hasn’t even begun, it might get to you. It’s amazing that at least one of these employees hasn’t snapped and started bombing customers with Christmas ornaments and tinsel.

The city of Pittsburgh usually gets around 100 thousand people for its annual “Light up Night.” That’s why I’ve never gone. That’s about 99,998 more people than I like to be around. It looks like a good time for people that can endure crowds. With music and fireworks and the lighting of the…wait, the what? The Highmark Unity Tree?

I never bought into the whole “War on Christmas” propaganda. Every year you hear the people that watch “Fox News” complaining because they didn’t say “Merry Christmas” when they handed them their coffee at Starbucks. Really? This is what bothers you? What about being corrected for ordering a medium coffee.

“We don’t have medium, we have Grande.”

“That would be Tall.”

“That would be Venti.”

“Give me the one in between.”

Could it be true that people are actually offended by Christmas? Or could it be that some dimwit on the board at Highmark believes it to be true. Who lights the “Unity Tree?” It can’t be Santa Claus since he is part of Christmas. I guess it would have to be “Mr. Unity.” Wait, better yet, “Uncle Unity.”

If we’re no longer having Christmas trees, what about Nativity Scenes? Those really symbolize Christmas. I suppose we have to start calling those, “Barnyard Baby Scenes.”

Does this mean we have to change the songs as well?

“I’m dreaming of a white Unity.”

Is this really where we’re at? That we have to pretend like the holiday season has nothing to do with Christmas? My guess is a lot more people are offended with calling it a unity tree, than would be with Christmas tree.

“May all your Unity’s be white.”

A Hole in What?