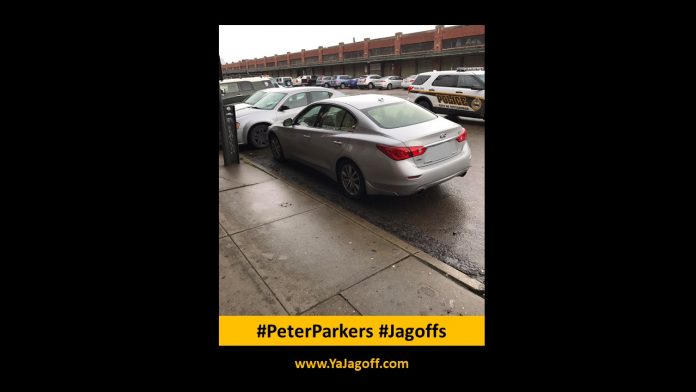 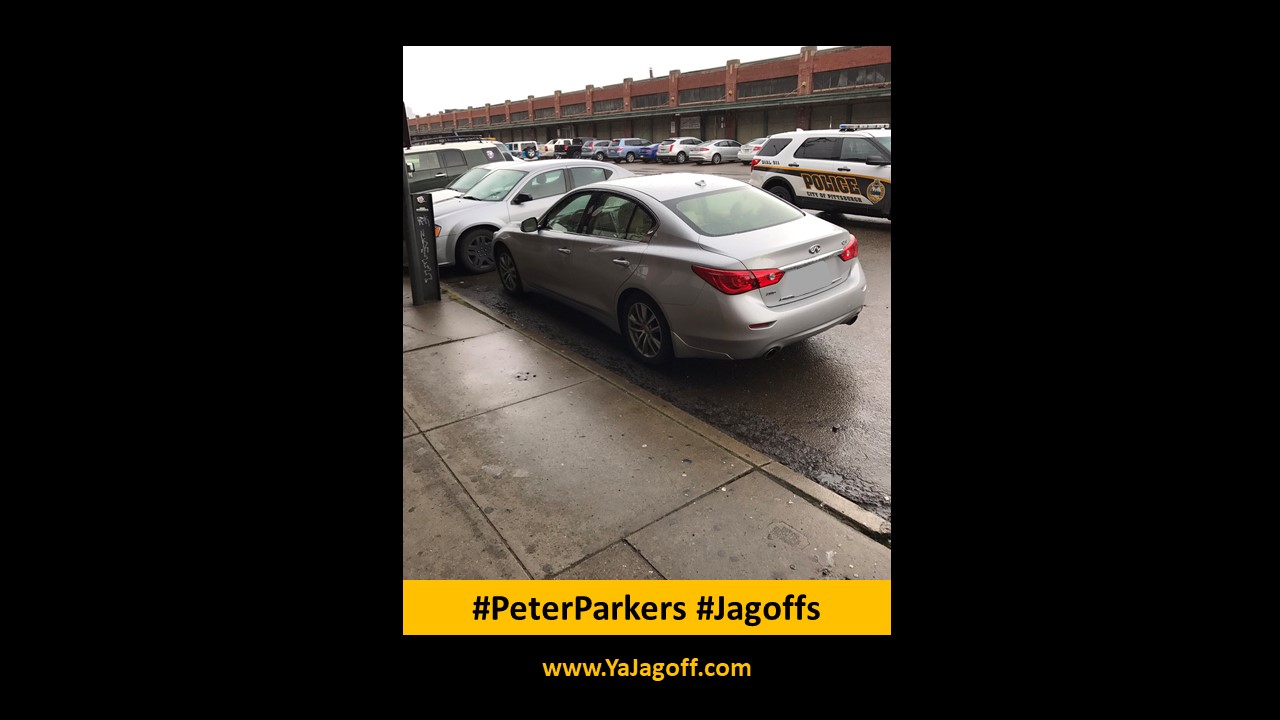 Jagoff Parking All Around.. 2 More