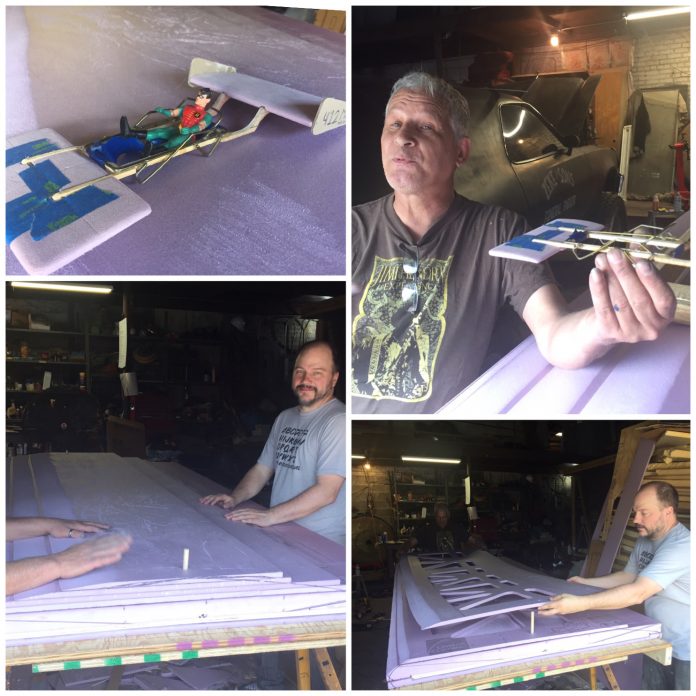 It is a reality!

First step: Do you know what the Red Bull Flugtag is?  If not, see the video below.

Yep.. it’s where people build things that are supposed to fly and, when they don’t, they fall into the river with shame and fear.  The Red Bull Flugtag event is worldwide and it is coming to the Pittsburgh Regatta on August 5th.

Second Step: Know that the YaJagoff team is all over this and ready to represent the Burgh proudly with the Flying Pittsburgh Parking Chair! 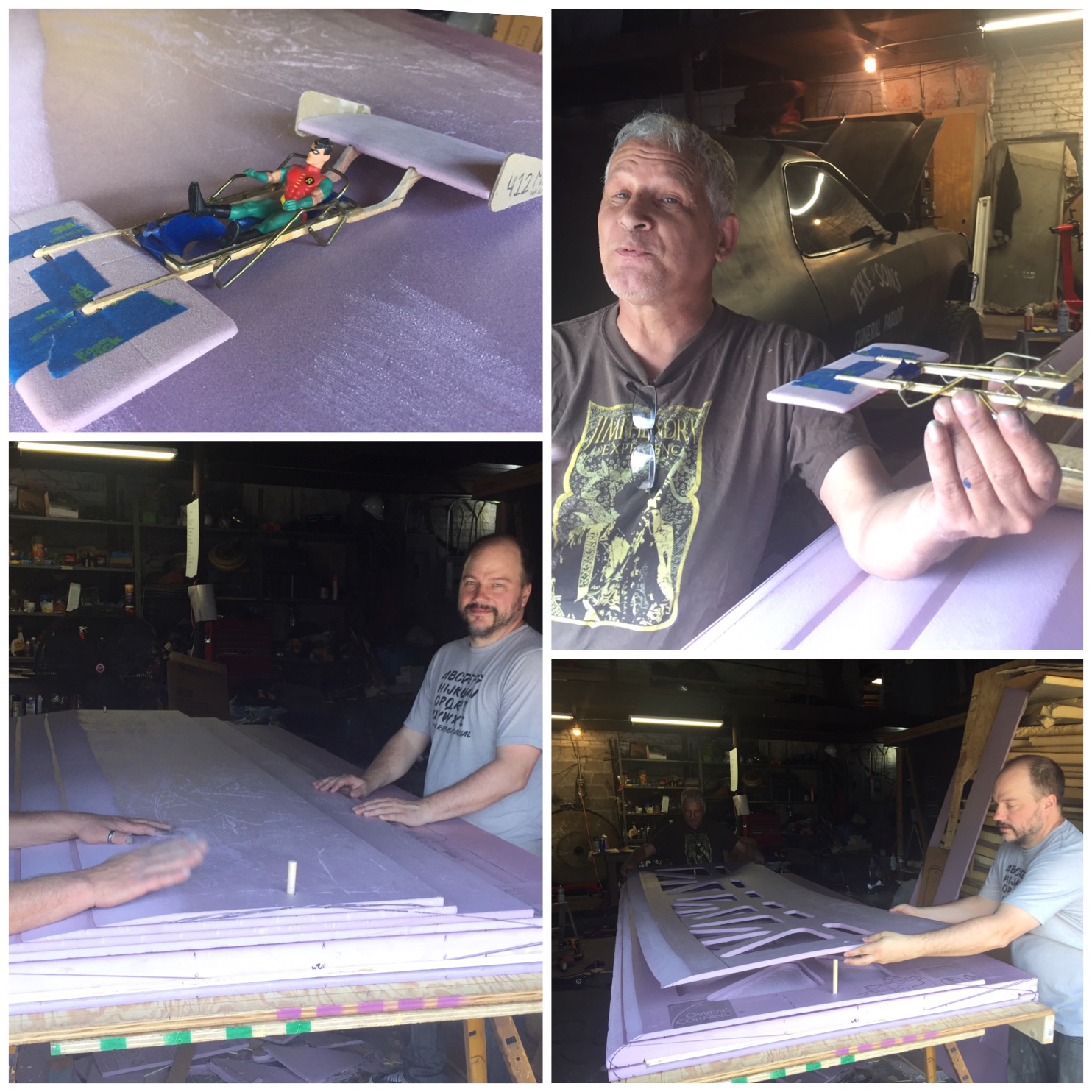 What you are seeing in these photos is work that is going on in the secret Yinzer-neering shop of Pittsburgh’s “Salvage Artist,” Dave Calfo. Dave has design many items but, the most notable BADGE on his LinkedIn page is being the designer of the Floating Parking Chair and the Floating Primanti Sandwich for the YaJagoff entry in the previous years’ Regatta’s Anything That Floats Races.  Yes, he’s a genius!

This year is his biggest challenge… get a Pittsburgh icon to fly across the river after a 100-foot running start while carrying a 140-lb pilot!  And, by the looks of the last visit to the secret shop, someone better build a landing strip on the Station Square property because this thing is going to fly all the way across.. never, ever, ever touching the river!

Dave and his team of designers and builders are crushing this thing while some of us are sitting around playing on social media being completely useless waiting to be carried on Dave’s building team’s backs to VICTORY on August 5th.

So…now you have a peak into the secret world of building the Flying Pittsburgh Parking Chair. Be sure to follow the #FlyingParkingChair tag on social media ’cause we are making all yinzers proud on August 5th! 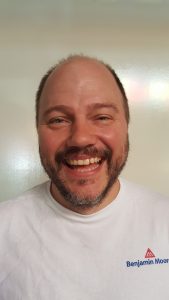 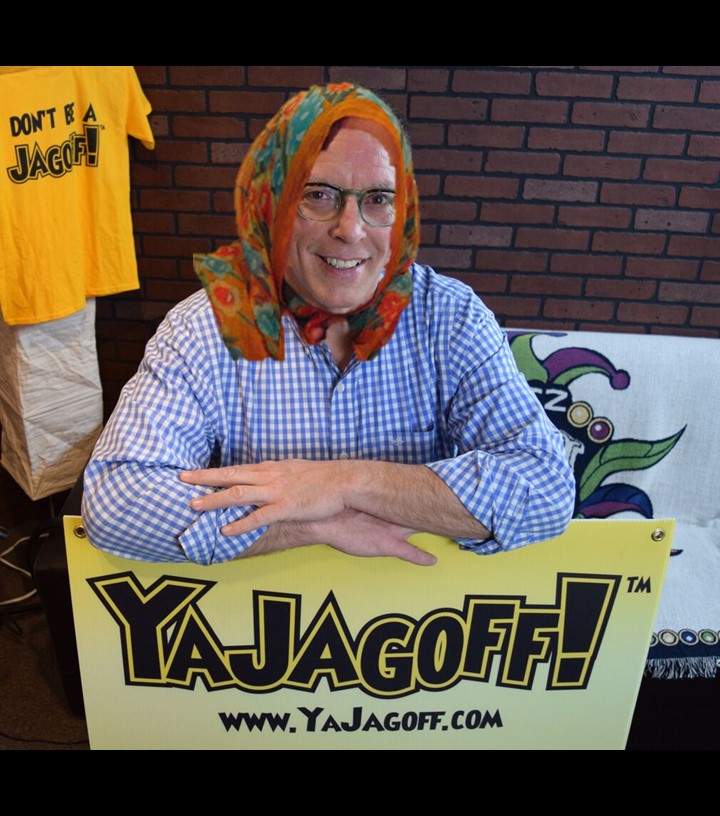 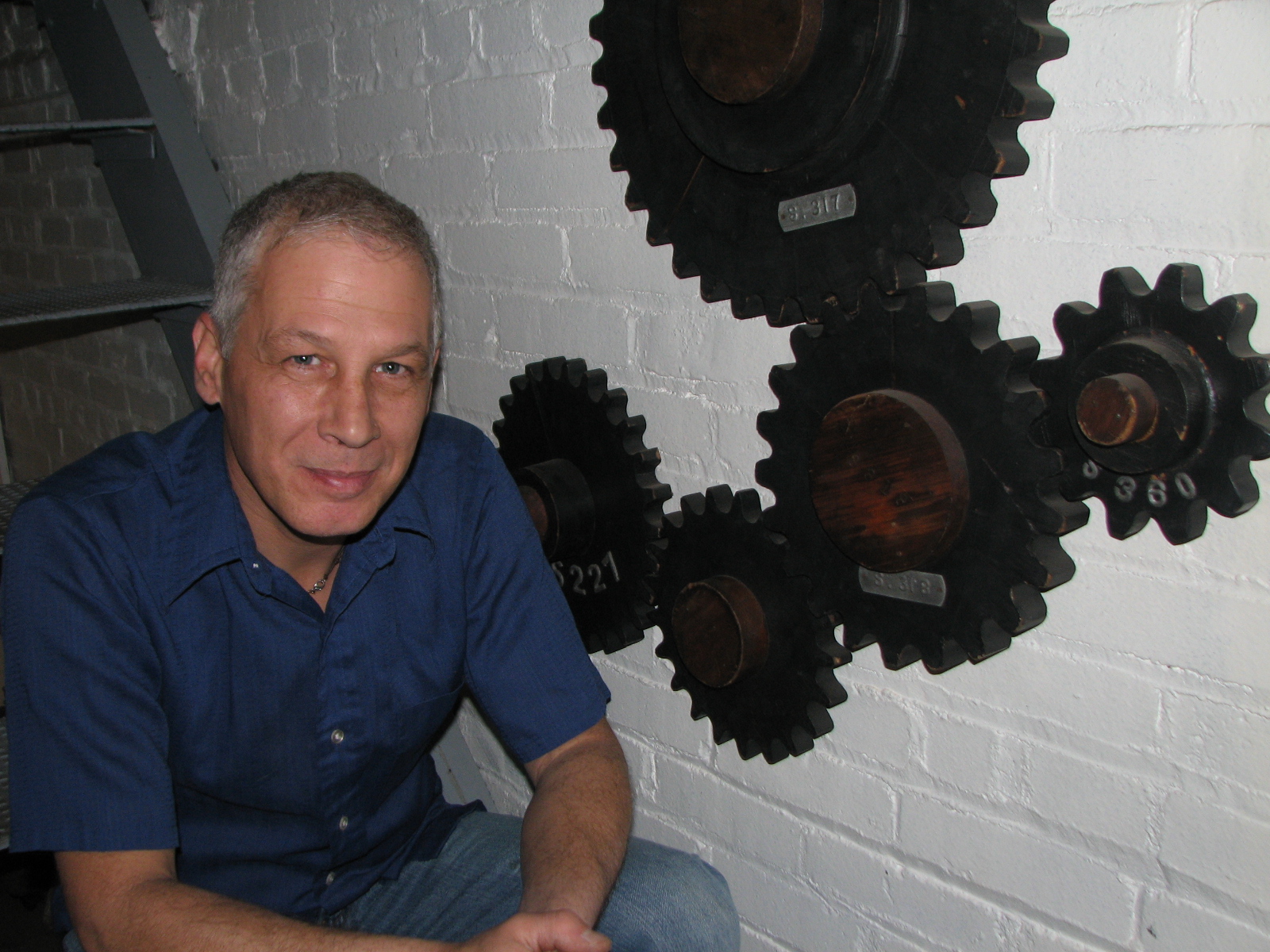 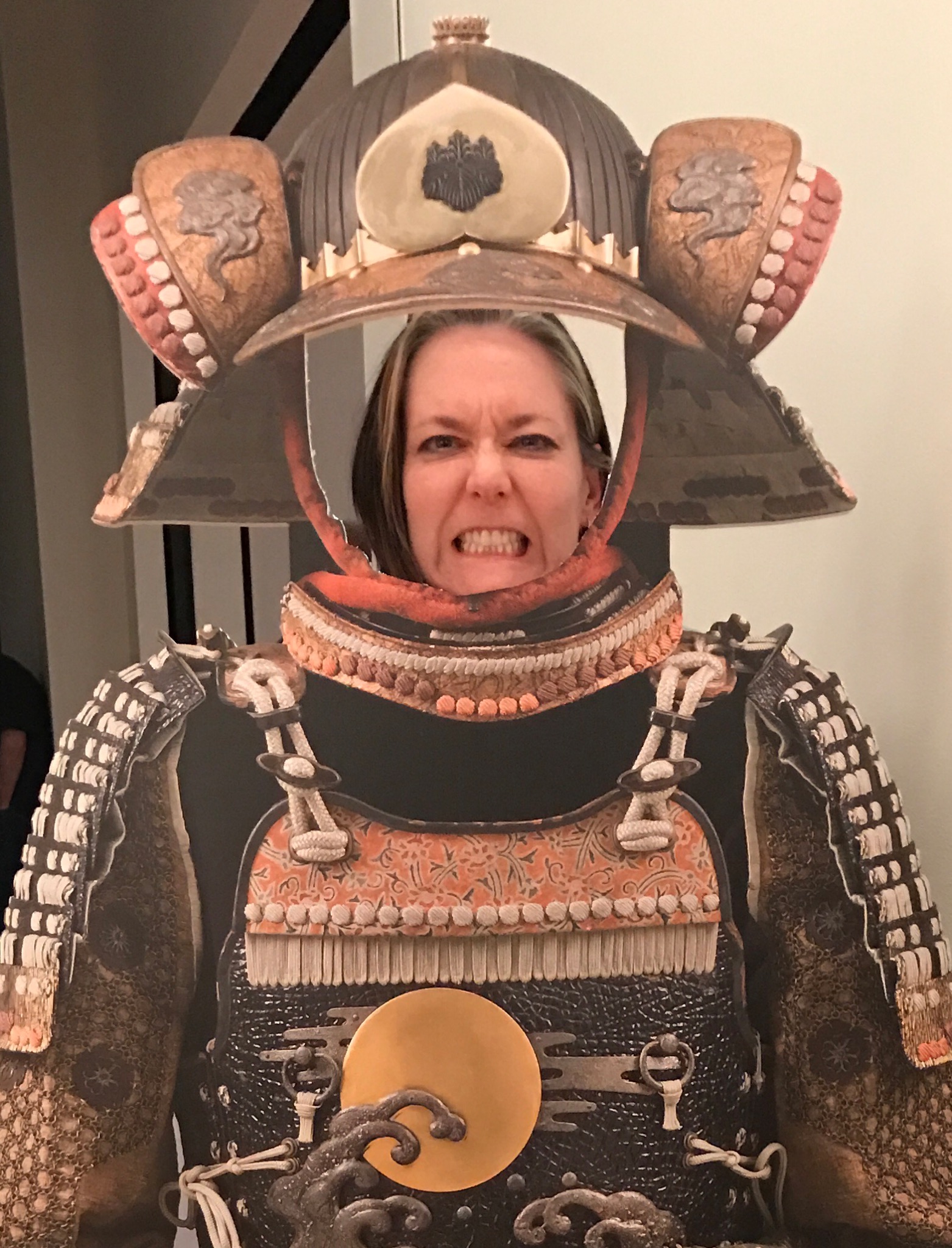 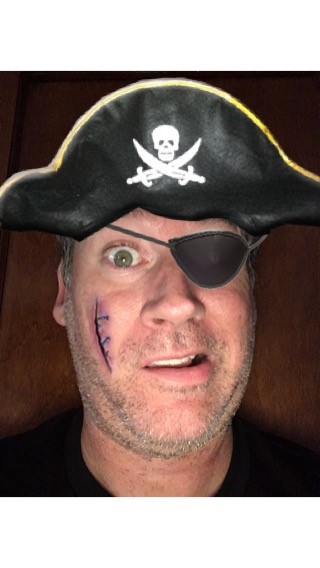 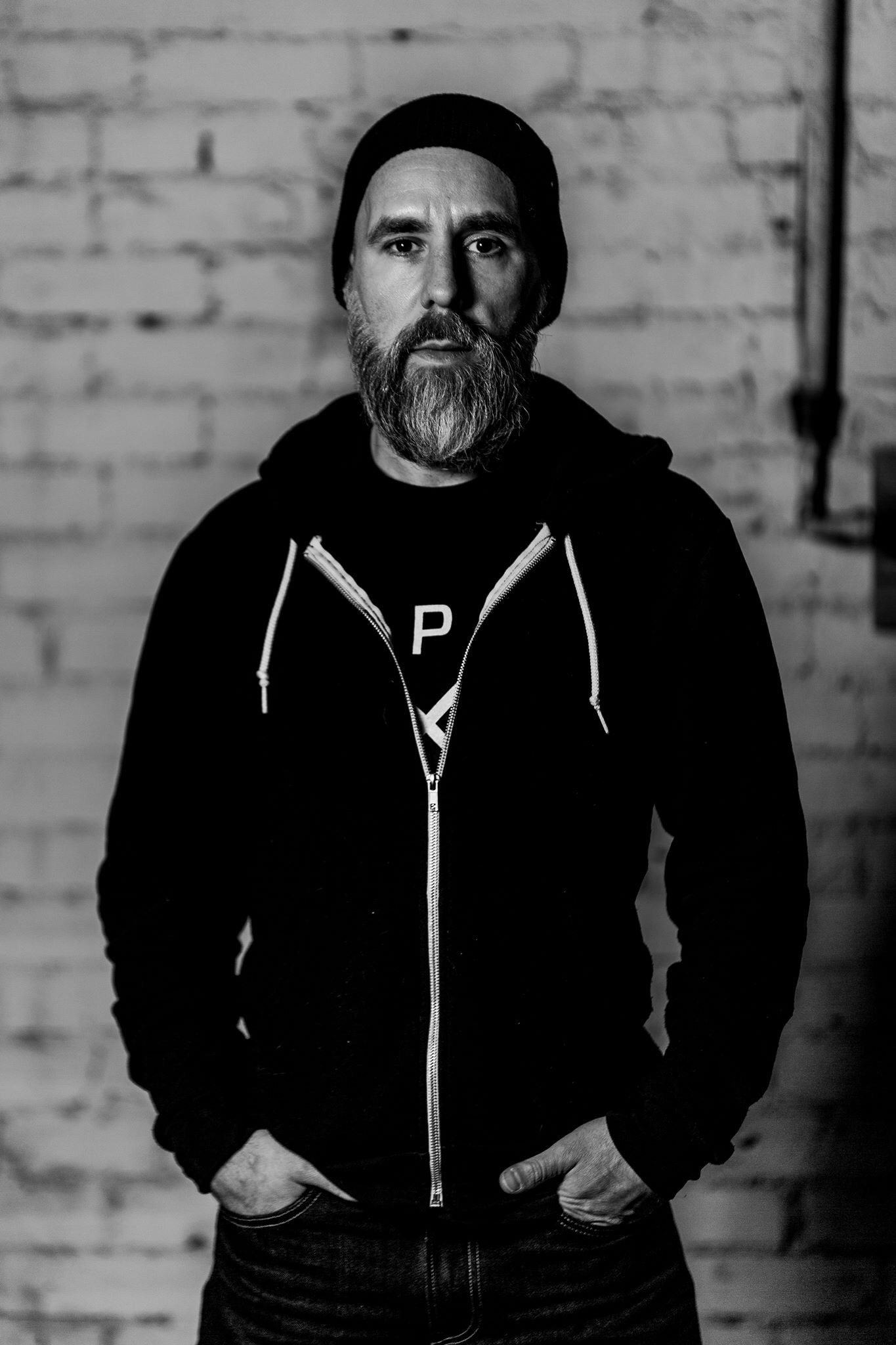 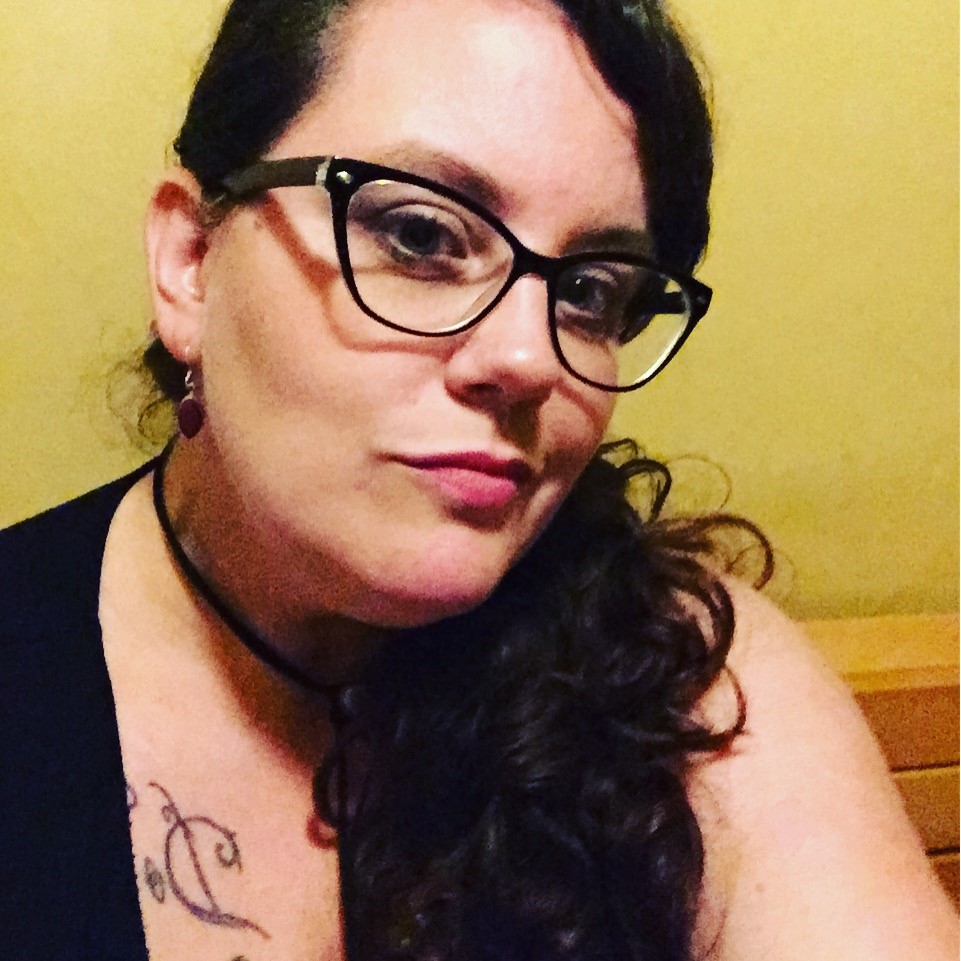