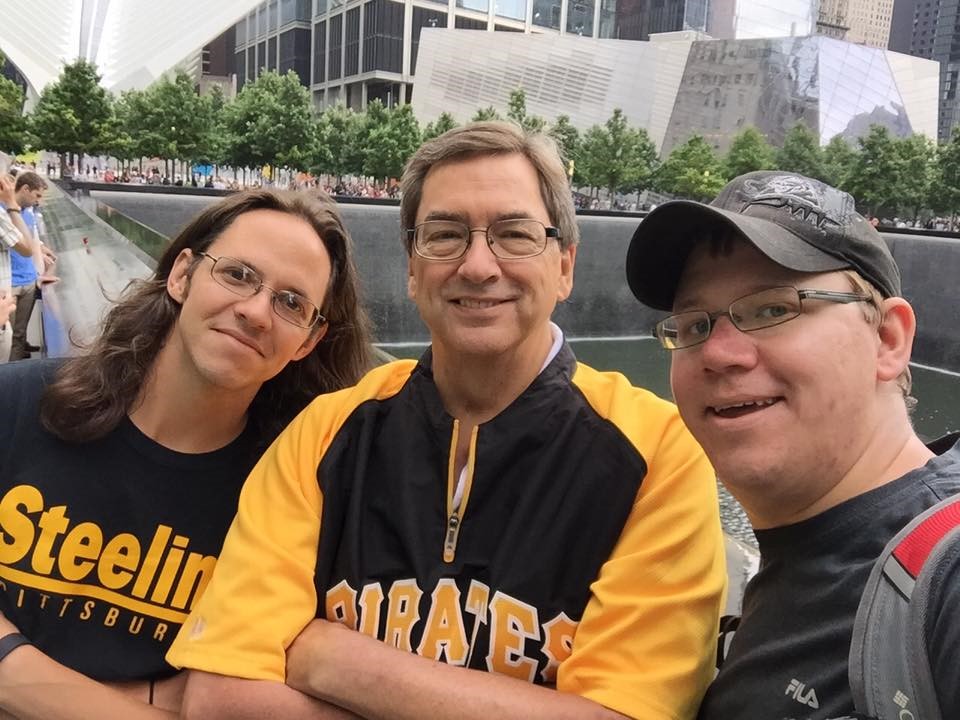 “Love You Larry!” A Special EMS Week Post from a Patient

“Love You Larry!” A Special EMS Week Post from a Patient