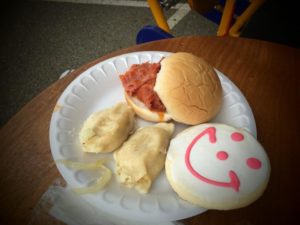 The Light of Life Mission held its annual Yinzer 5K so we took the Pittsburgh Party Pedaler – a/k/a the #YinzerMobile – out to North Park and rode around on it while everyone else was working hard running the 5K! We had Ryan Recker, Celina Pompeani, Jimmy Krenn and Jackie Cain all talking about Olympic dreams while John Knight was field reporting from the 5K course.

If you don’t see the player bar below, click HERE or listen on iTunes, Soundcloud, Google Play Music and TuneIn via “Pittsburgh Podcast Network” 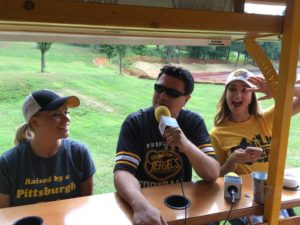 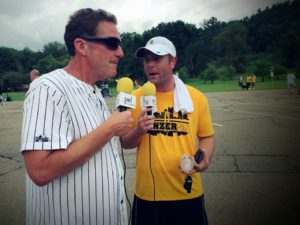 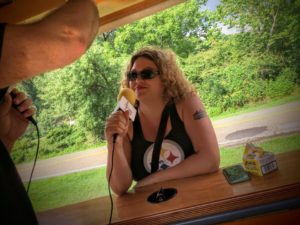 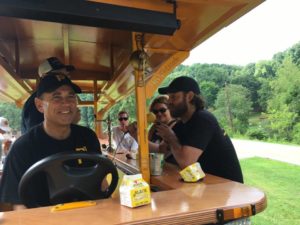 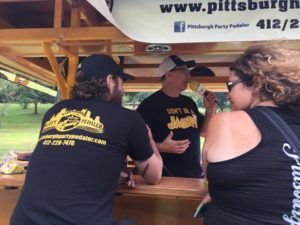 Episode Music: Meeting of Important People, “I Know Every Street in this Town”

How to Listen Regularly:
– All shows on the “Pittsburgh Podcast Network” are free and available to listen 24/7 On-Demand in your hand on smartphone and tablet and on your laptop and desktop.
– Apple users can find it on the iTunes Podcast app or player.
– Android users can find it on the SoundCloud, Google Play Music or TuneIn website or app.
* SEARCH: Pittsburgh Podcast Network

Follow us on Snapchat:
Search: PghPodcast and YaJagoffPodcast
Or Snap our codes below…