#YaJagoffPodcast | A Podcast all about Pittsburgh

If you don’t see the player bar below, LISTEN to the Podcast show right here or on iTunes, Soundcloud and TuneIn via “Pittsburgh Podcast Network” 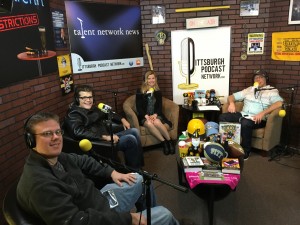 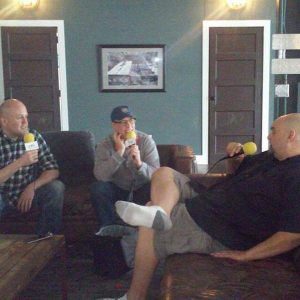 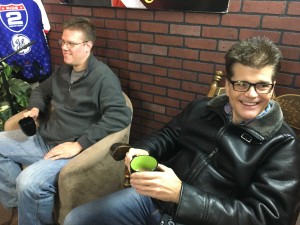 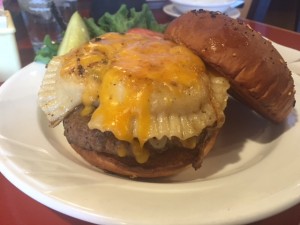 00:54 Opening… John and…… hmmm…. Tasha??? We have substitutes all around the studio on this episode

05:05 We play Tasha or Tori and we get…. TERRI??? Terri Dowd sits in to review her visit with Tasha to Revel and Roost near Market Square, Downtown Pittsburgh

14:15 Part 1 of our interview with the Mayor of Braddock, PA and candidate for Pennsylvania U.S. Senator, John Fetterman

27:50 Chef John of Legends on the North Shore and Robert Mangino of KDKA Radio

38:20 Wrap-up! Everyone wraps up with John and Tasha….it’s a group hug and group close

Follow the blog for the “Things That Turn People Into Jagoffs” bracket!

VIEW BELOW: Behind-the-Scenes PhotoGram
Thanks To:

How to Listen Regularly: – All shows on the “Pittsburgh Podcast Network” are free and available to listen 24/7 On-Demand in your hand on smartphone and tablet and on your laptop and desktop.
– Apple users can find it on the iTunes Podcast app or player.
– Android users can find it on the SoundCloud or TuneIn website or app.
* SEARCH: Pittsburgh Podcast Network