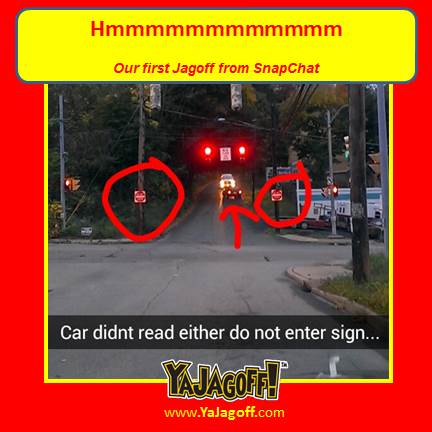 Another Jagoff Burglar ..This One Had a Knife But….

This Truck Driver TRYING To Turn Around