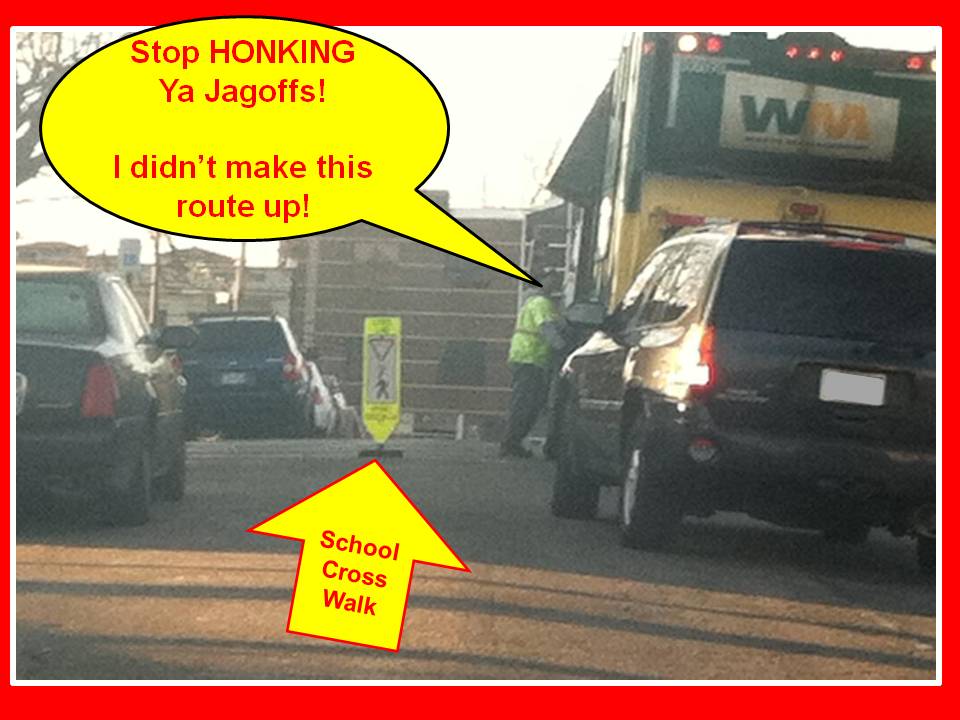 Kind Of A “PeterParker” and Kind Of Just A Plain Ol’ Jag… Well, YOU Know!

Kind Of A “PeterParker” and Kind Of Just A Plain Ol’...