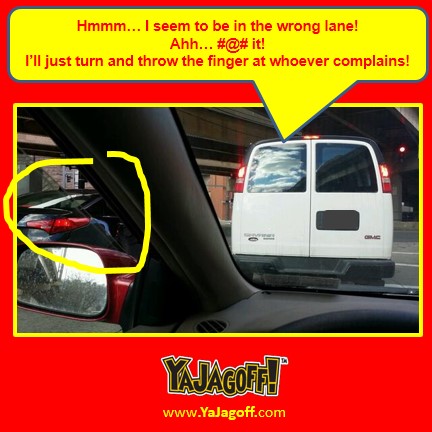 This pic exemplifies what this blog is all about… highlighting people, as my grandfather used to say, who think their ARSE doesn’t stink!  People that only think of themselves!  The photo was taken at a spot famous for this, the turn from the Liberty Bridge onto Forbes Avenue.

This move mainly works if you’re a young woman with a great smile…. you look at the car on the left that you’re about to crash into if they don’t see you coming, you smile, give that little “Oooopsie! I need to get over there but for some reason I happen to be all they way over here!” wave and BOOM.. you’re over.  But for everyone else? This becomes an “I don’t care what my insurance deductible is, I’ll take the side of your van off if you cut in front of me,” situation.

Hey Van Moron-in (that didn’t really work into a Van Morrison play as  well as I hoped that it would), is your “white van” appointment, where you will probably park along the curb with your four-way flashers on and block OTHER traffic four HOURS cause you’re in a “white van,”  that important?

Thanks to Luke B (Pens_andthe_Pen) for being today’s Honorary Jagoff Catcher.

Click below for details on this upcoming Pens Alumni event. 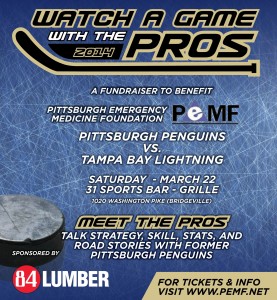